For many decades humans have been illuminating their environment with powerful radio waves, enabling various broadcast and navigation services. Several of these sources are accidentally quite useful for remote sensing applications. A variety of modalities have been invented over the years, from simple forward scatter “trip wires” to very precise systems which accurately resolve and track targets in 3D.

After briefly describing some commercial efforts in passive radar, we’ll spend some time describing the Manastash Ridge Radar. This radar system has a “split” receiver which carefully observes FM broadcasts near 100 MHz. By properly analyzing the signals received in Seattle and Ellensburg, we can accurately study ionospheric turbulence and meteors up to1150 km away, accurately resolving their location and speed. We also see aircraft out to about 250 km. We have also built a second system which can be used to infer rainfall by measuring the absorption of microwave broadcasts from satellites in geosynchronous orbit.

Powerful desktop computing, wireless systems, and GPS have permitted the creation of a whole new kind of radar instrument, the “strongly networked” radar. These new technologies permit us to trade expensive RF hardware for much cheaper computation and networking. The arrival of such technology presents both challenges and opportunities to the twenty-first century.

John Sahr grew up near Yakima, Washington getting his start in Electrical Engineering and ionospheric physics through his hobby as a radio amateur. He attended Caltech, gaining a BSEE in 1984. Subsequently John attended UCLA for one year, developing a 400 GHz RF imaging system for tokomak diagnostics. In 1995 John transferred 3000 miles east to Cornell, and 4 orders of magnitude lower in frequency, to perform VHF radar studies of turbulence in the lower ionosphere. John completed his PhD in 1990 and stayed an additional year as a postdoc working with the Jicamarca Radar Observatory in Peru.

John joined the EE Department in 1991, where he has continued his investigation of the ionosphere, radar waveform design, and passive radar observations of turbulence in the high latitude ionosphere. He has taught courses in electromagnetic theory, antenna theory and design, circuit theory, signal processing, and radar technique. John has served as an associate editor of Geophysics Research Letters as well as Reviews of Radio Science. He has been the Associate Chair for Education of the Electrical Engineering Department since 2001. 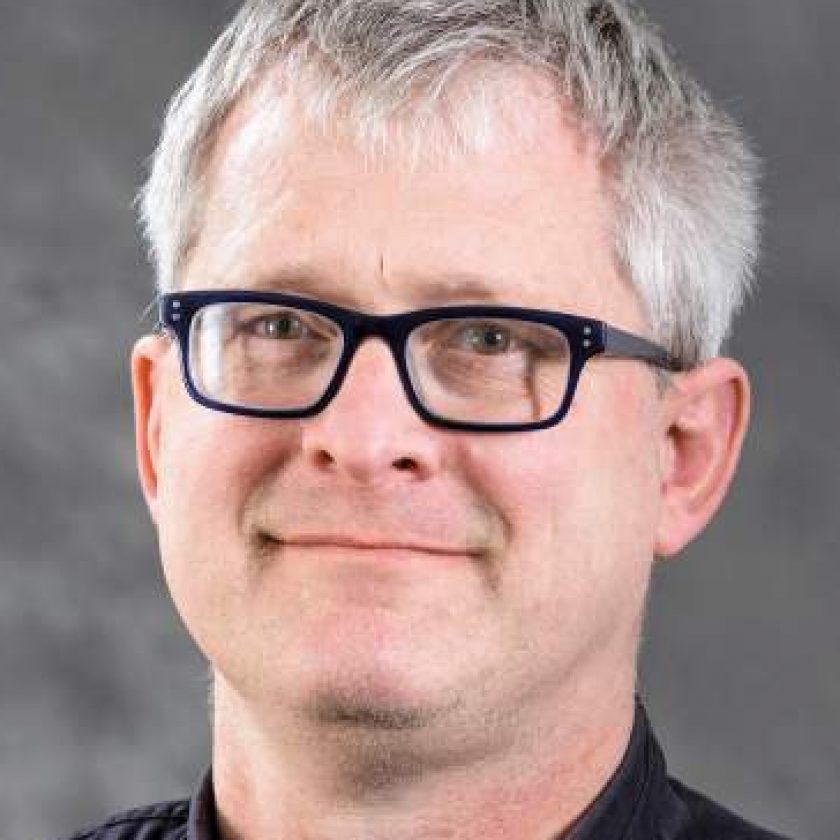