A recent article in the IEEE Spectrum (August 2004) has a pessimistic headline saying, “Advanced Mathematical Modeling Suggests that Big Blackouts are Inevitable.” On the other hand, Professor M. Amin, University of Minnesota, a leader of major research initiatives to develop smart and invulnerable power grids, argues, “I honestly cannot imagine how anyone…could believe that in the United States of America…we don’t have the technical know how…to bring our power grids up to the 21st Century standards.” In this talk, Professor Liu will discuss the causes of major blackouts and technological innovations in protection and control that are developed to reduce the likelihood and scope of damage of the cascaded events on the power grids.

Chen-Ching Liu received his BS and MS degrees from National Taiwan University and the Ph.D. from the University of California, Berkeley. Since 1983, he has been with the University of Washington, where he is a Professor of Electrical Engineering, and Associate Dean of Engineering. At the UW, he also serves as Director of the Electric Energy Industrial Consortium, and the Advanced Power Technologies Center.

Dr. Liu has been active in power system research and education. He led a research team of more than 40 professors and students from UW, Arizona State, Iowa State, and Virginia Tech to develop a methodology for the Strategic Power Infrastructure Defense system. The program was sponsored by EPRI and Department of Defense. 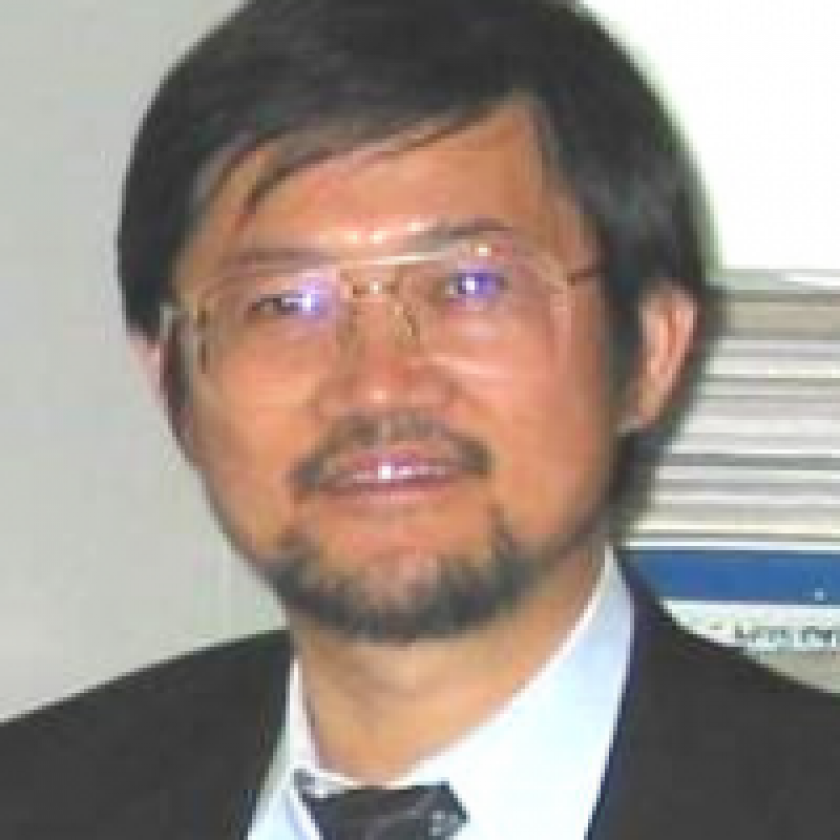