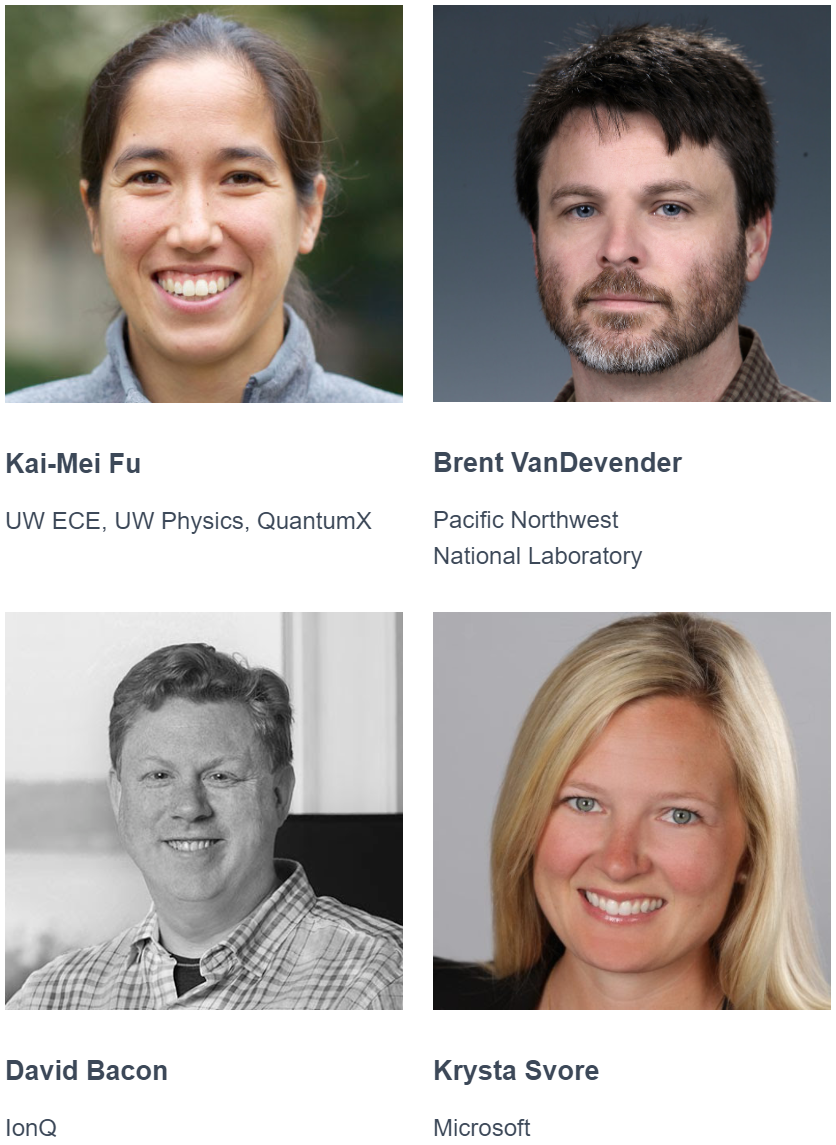 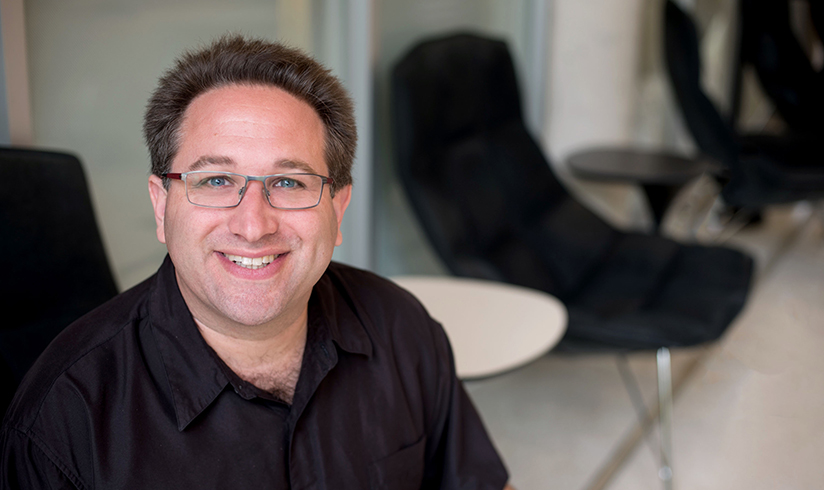 Scott Aaronson is the David J. Bruton Centennial Professor of Computer Science at the University of Texas at Austin and the director of the Quantum Information Center at UT Austin. He received his bachelor’s from Cornell University and his PhD from UC Berkeley. Before joining UT Austin, he spent nine years as a professor in electrical engineering and computer science at MIT. Aaronson’s research in theoretical computer science has focused mainly on the capabilities and limits of quantum computers. His first book, Quantum Computing Since Democritus, was published in 2013 by Cambridge University Press. He received the National Science Foundation’s Alan T. Waterman Award, the United States PECASE Award, and the Tomassoni-Chisesi Prize in Physics. 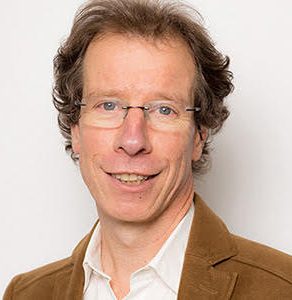 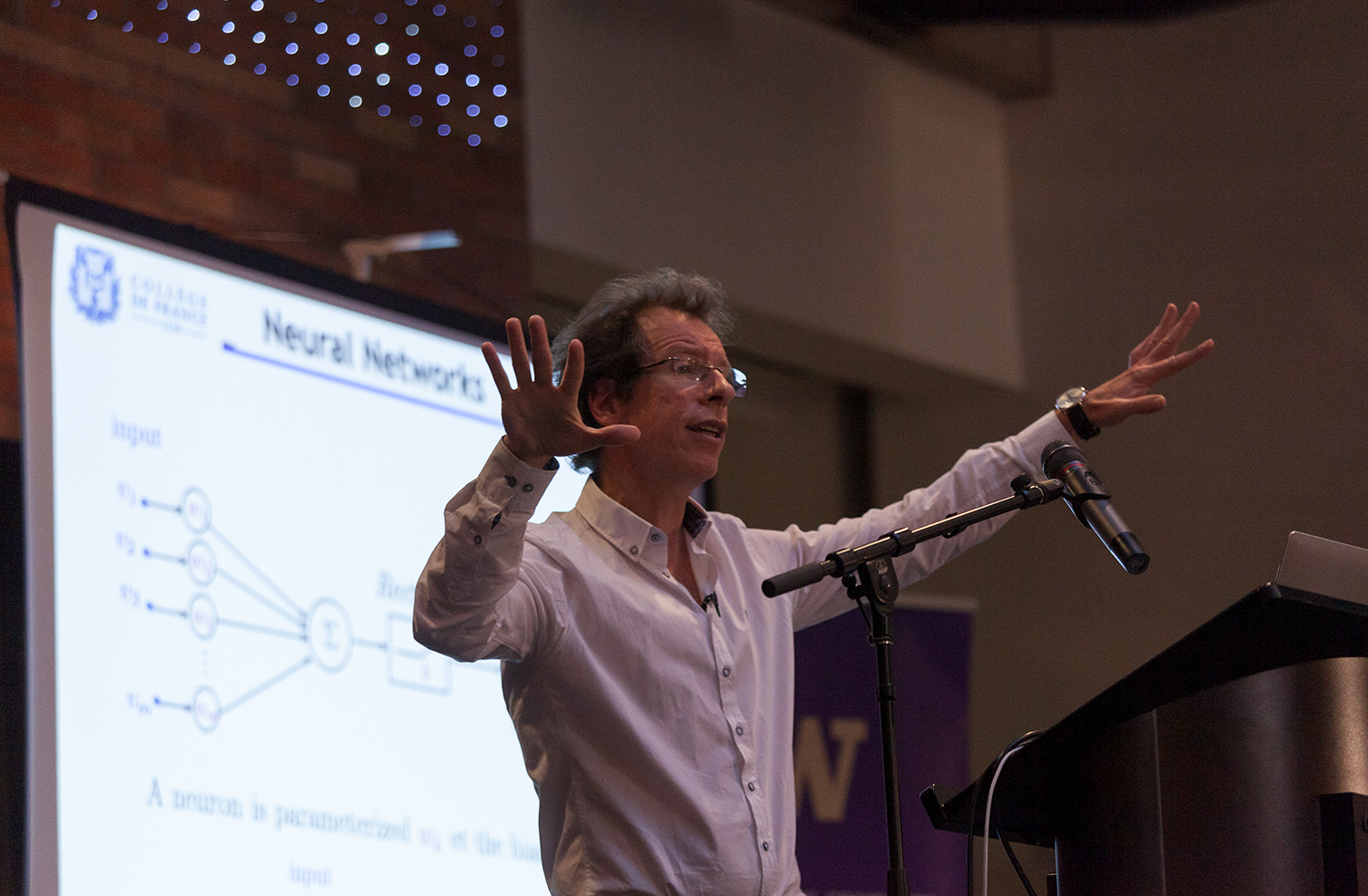 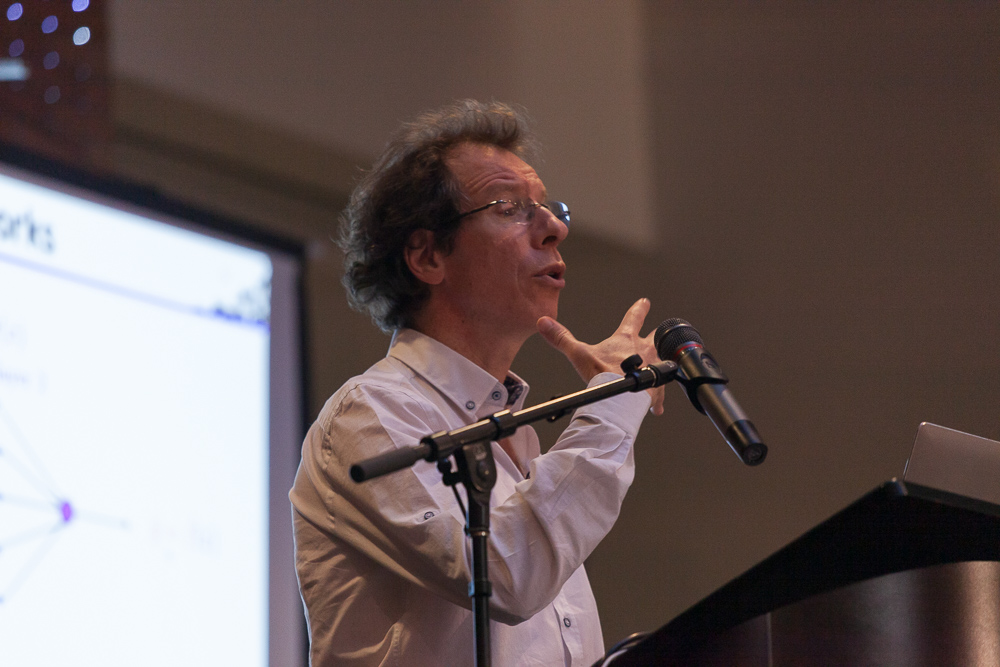 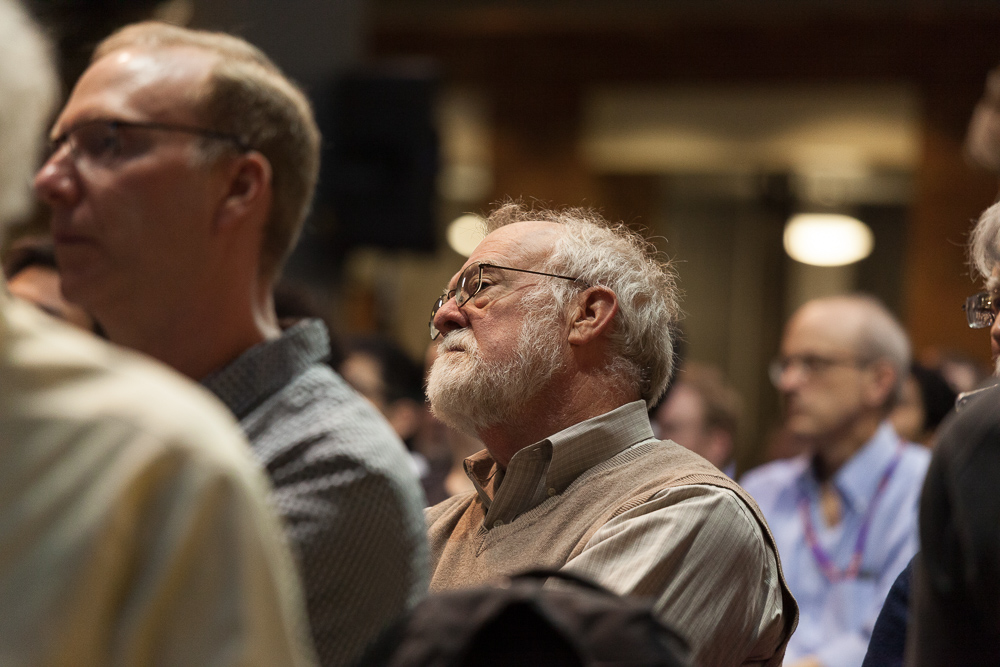 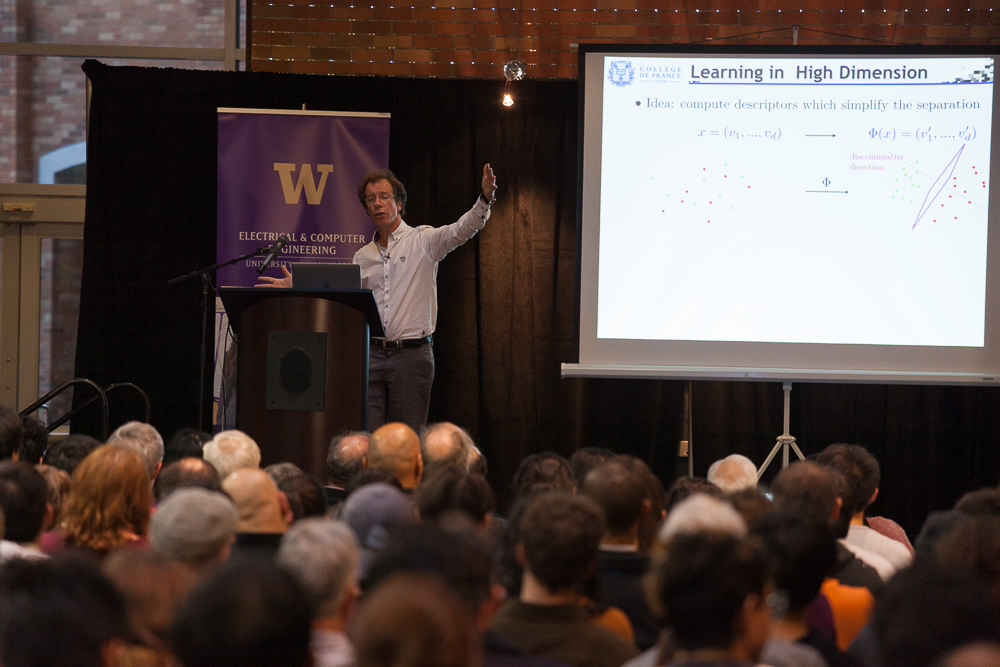 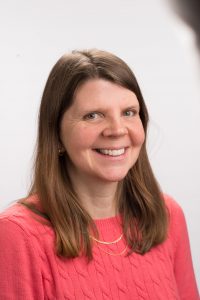 Claire Tomlin — Charles A. Desoer Chair in the College of Engineering, professor in electrical engineering and computer science, University of California Berkeley. Compressed Sensing: From Theory to Practice

High-dimensional statistics in light of the spiked covariance model The Science of Information: From Pushing Bits Over the Air to Assembling World’s Largest Jigsaw Puzzles The Science of Better: Embedded Optimization in Smart Systems

Alan S. Willsky — Edwin Sibley Webster Professor of Electrical Engineering and Computer Science and Director of the Laboratory for Information and Decision Systems at Massachusetts Institute of Technology

Building a Career on the Kindness of Others Can Image Analysis Detect the Hand of the Master? Wavelets and Applications to the Analysis of Art Paintings

Quantifying the (dis)similarity Between Surfaces Competition and Collaboration in Wireless Networks