Approximating high-dimensional functionals with low-dimensional models is a central issue of machine learning, image processing, physics and mathematics. Deep convolutional networks are able to approximate such functionals over a wide range of applications. This talk shows that these computational architectures take advantage of scale separation, symmetries and sparse representations. We introduce simplified architectures which can be analyzed mathematically. Scale separation is performed with wavelets and scale interactions are captured through phase coherence. Pattern structures are captured by sparse coding in dictionaries. We show applications to image classification and generation, as well as regression of quantum molecular energies and modelization of turbulent flows.

Dr. Stéphane Mallat will also be giving a second lecture at the Lytle Lecture Series later in the day; Tuesday, Dec. 3, 3:30 to 5:30 p.m. (doors open at 3:00 p.m.), Paul G. Allen Center Atrium. That Lecture is titled “Mathematical Mysteries of Deep Neural Networks”. The Lytle Lecture is free and open to the public. Please click the following link to view the Abstract for Dr. Mallat’s Lytle Lecture. 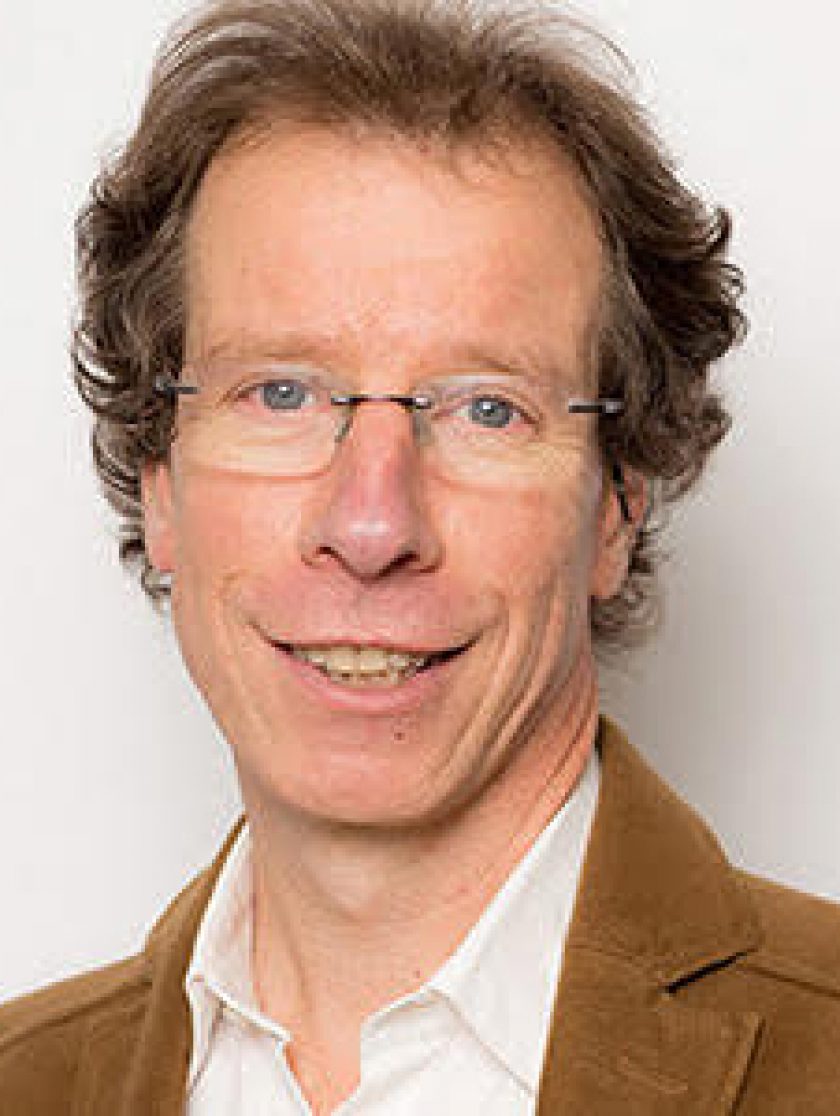