UW ECE’s outstanding faculty are national and international leaders in their respective fields.

Our faculty members include: 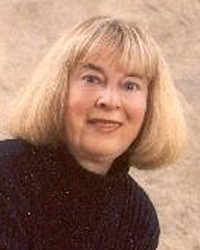 This two-volume set became the authoritative reference for a comprehensive introduction to computer vision. It provided a comprehensive background on theory and algorithms while also linking to real-world applications. 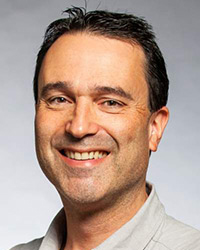 Publication: “A gentle tutorial of the EM algorithm and its application to parameter estimation for Gaussian mixture and hidden Markov models,” ICSI Journal, 1998

The Expectation-Maximization (EM) algorithm is needed in very important machine learning scenarios where there are variables that interact with those in the dataset but were hidden or not observed. It is an effective and general approach, yet it was not widely understood before this paper. This was the first paper to fully develop the EM algorithm for maximum-likelihood estimation in a way that made it easy to understand by a broad sector of the machine learning community. 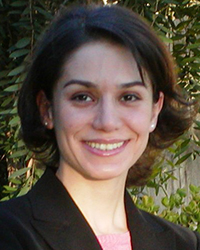 This paper was the first to show how to estimate low-rank matrices perfectly from highly incomplete information. This surprising result ushered in the new research field of matrix completion and sensing, which found many applications, including in recommender systems, dynamical system identification and phase retrieval in imaging. 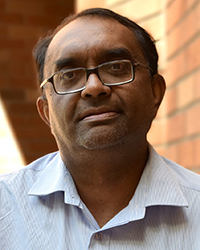 This was the first analytical model for the impact of mobile ubiquitous local area network extensions, or MULES, collecting data in what was then the very new and emerging field of sensor networking. MULES can pick up data from sensors when in close range, buffer it and pass data off to wired access points. Because of the close range, this approach allowed for large power savings at the sensors and therefore became an important part of modern sensor networking. 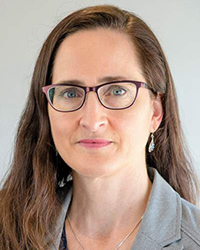 The significance of this work is in the combining of communication constraints and control specifications, which had not been previously addressed, for the scheduling of real-time network traffic, such as those used in the controller area network (CAN) protocol in modern automobiles. This paper helped to pave the way for a significant body of work as demonstrated by the hundreds of papers, books and conference tracks that reference it. 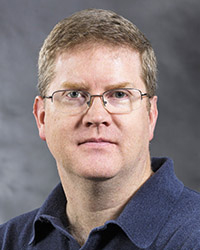 In the mid 1990’s field-programmable gate array (FPGA)-based computation was in its infancy, with much promise and many approaches. Since then, it has become a major force in high-performance computing. This paper served as the introduction to this field for researchers, guiding many to this evolving field. 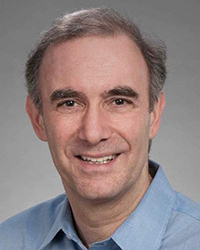 This book became widely used because it looked at an important problem from two different perspectives: It rigorously explained the economics of electricity markets for electrical engineers, while also explaining the underlying engineering to economists. The second edition was published in 2018. 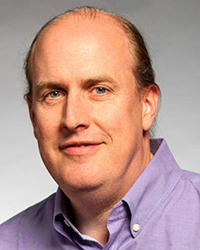 This paper provides a new visualization of the state space of high Q-coupled resonator wireless power transfer systems. The visualization immediately suggests a simple control scheme that can keep the transferred power level constant despite disturbances. The paper showed experimentally that the control scheme actually worked — with the counter-intuitive net result of wireless power transfer that doesn’t drop off with distance. 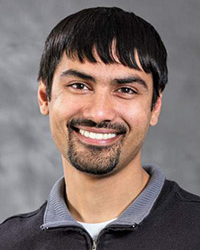 This paper was the first to show an actual over-the-air attack of the embedded systems infrastructure in a modern automobile. The paper received a 2020 IEEE Test of Time award in addition to a number of other honors. The paper is highly cited because it contributed in large part to launching the auto security field. The U.S. Department of Transportation has adopted several guidelines from the paper, and this work is now integral in the automobile industry. 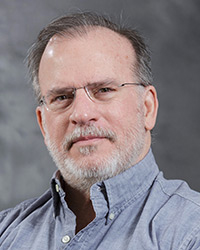 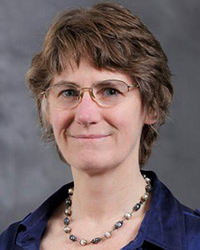 Prosody is the patterns of stress and intonation in a language. It is accepted to be central to our understanding of language. While much of language can be transcribed into words and represented as text, usual text transcriptions do not transcribe prosody. This paper offered an approach to transcribe prosody, which became a standard, greatly benefiting the field of natural language processing. 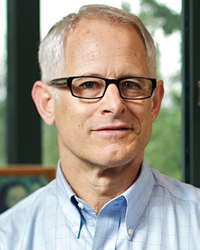 A goal of robotics is to make mechanical actuators behave in a manner similar to human skeletal muscle. This paper recognized that while pioneers in artificial muscle research had inspired many and took advantage of artificial muscles’ compatibility with the human body, there was little or no engineering theory of how artificial muscles worked, and no formal comparison with human muscle. This paper provided the necessary new theory and experimental verification to lay the groundwork used by many researchers in both rehabilitation robotics and soft robotics, which have exploded in use in recent years. 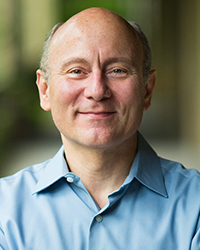 This book describes the basic theory and applications of lapped transforms in signal processing. These transforms are now commonly used in audio and image compression and enhancement, geophysics, digital communications, and other applications. 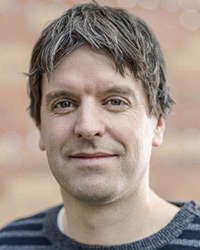 In DNA computing, scientists and engineers try to identify a minimal set of rationally designed molecular building blocks that enable them to reconstruct the kind of molecular computation performed by cells and living organisms. The goal of this work was not to understand biology but to develop reliable engineering paradigms for molecular systems that were also transparent because they were man-made, rather than having evolved over millions of years. This paper introduced such a systematic approach based on DNA strand displacement. The approach has since been used widely and effectively, and it provides the foundation for today’s dynamic DNA nanotechnology. 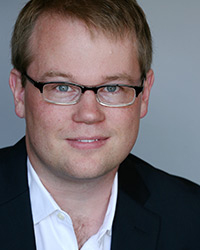 This paper presented the first physically scalable multicore microprocessor design and implementation, foreshadowing how many multicores are designed today. The challenge faced by very large-scale integration (VLSI) designers was: How can chip designers leverage growing quantities of chip resources even as wire delays become substantial? This paper provided the influential architecture that achieved the maximum amount of performance and energy efficiency in the face of wire delay. 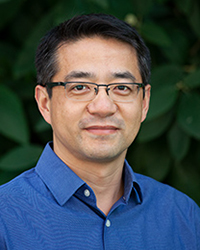 Nanoscale mechanical sensors (dubbed NEMS) offer a greatly enhanced sensitivity that is unattainable with past microscale devices. This paper reported the first very-high-frequency, self-sensing nanocantilevers for chemical gas sensing and analysis in ambient conditions. By measuring its vibration frequency change, the nanocantilever can detect the mass of 30,000 water molecules (or 1 attogram (10-18 g). 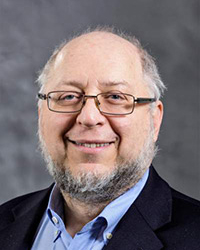 This paper establishes necessary and sufficient conditions for optimal steady state quadratic control of continuous-time linear systems that possess randomly jumping parameters, which can be described by finite-state Markov processes. This seminal paper established a direction of theoretical development and has been applied to a wide variety of practical problems, including wireless communication and traffic control.