Stan Birchfield is a Principal Research Scientist and Senior Research Manager, exploring the intersection of computer vision and robotics. Prior to joining NVIDIA, he was a tenured professor at Clemson University, where he led research in computer vision, visual tracking, mobile robotics, robotic manipulation, and the perception of highly deformable objects. He remains an adjunct faculty member at Clemson. He also conducted research at Microsoft, was the principal architect of a commercial product at a startup company in the Bay Area, co-founded a startup with collaborators at Clemson, and consulted for various companies. He has authored or co-authored more than 100 publications and a textbook on image processing and analysis; and his open-source software has been used by researchers around the world. He has regularly served on the program committees and editorial boards of various leading conferences and journals in computer vision and robotics. He received his Ph.D. in electrical engineering, with a minor in computer science, from Stanford University. 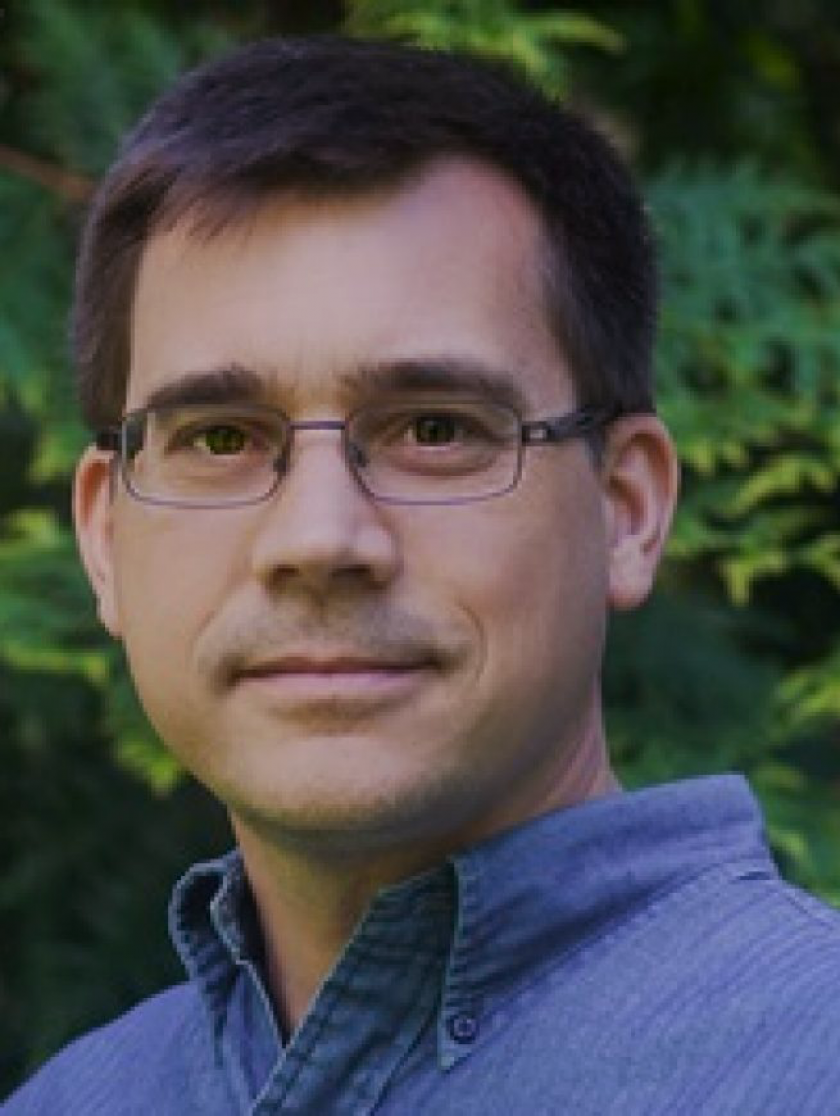