Eric studied engineering physics at UC-Berkeley and began his research life with a group of wonderful mentors at the Lawrence Livermore National Laboratory, good fortune in this regard that continued in the years to follow. In 2004, he completed his Ph.D in Princeton’s Program in Applied and Computational Mathematics, where was advised by Profs. Phil Holmes and Jonathan Cohen at the interface of dynamical systems and neuroscience. His postdoctoral training was with Prof. John Rinzel at NYU’s Courant Institute and Center for Neural Science, working on mathematical models in cognitive neuroscience and in the dynamics of neural circuits.

At UW, Eric directs a working group on the dynamics of neural networks and neural populations. These dynamics are beautiful, and are richly varied from setting to setting – at times governed by mechanisms we can distill and explain and at times eluding our best analytical tools. Beyond understanding the nonlinear dynamics of neural circuits, we want to understand how they encode and make decisions about the sensory world. Recent projects are on the time course of decision making in neural networks, mechanisms and consequences of coordinated spike patterns, graph-theoretic tools for cutting neural connectomics problems down to size, and the stability / chaos transition in spiking circuits. 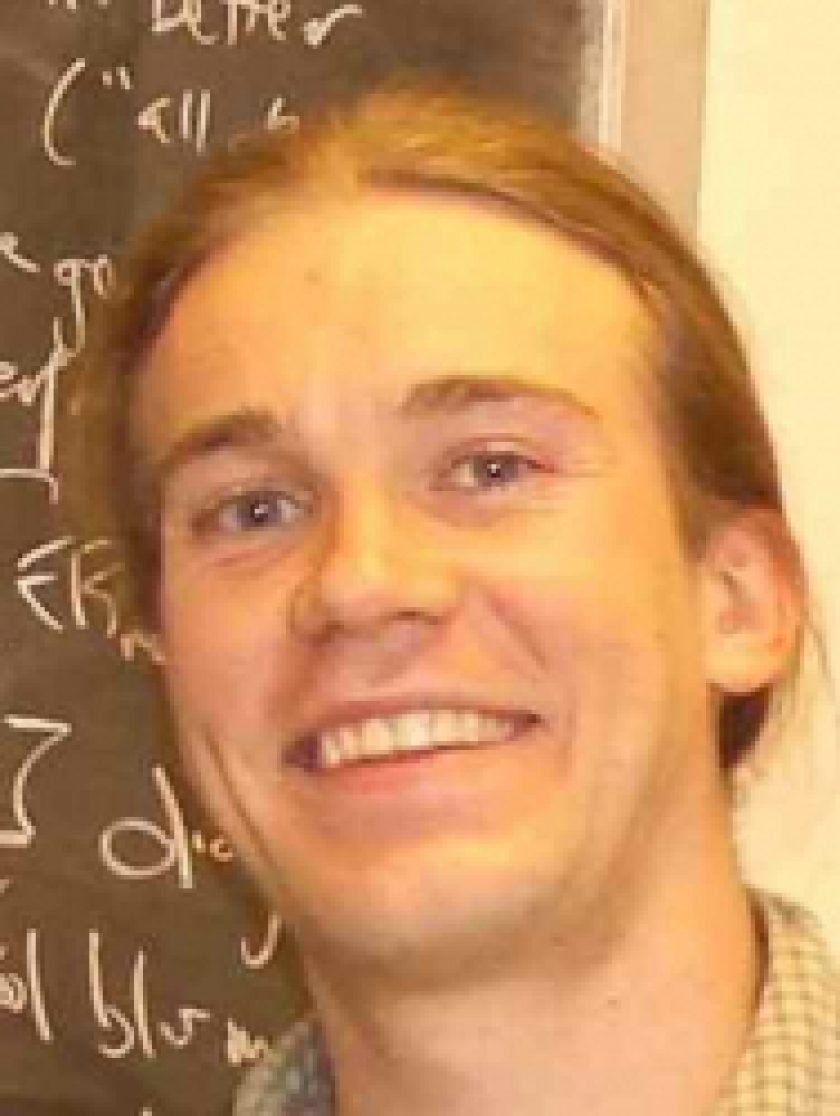