Dr. Malcolm Slaney is a research scientist in the AI Machine Hearing Group at Google. He is an Affiliate Faculty in the Electrical and Comptuer Engineering Department at the University of Washington, and an Adjunct Professor at Stanford CCRMA, where he has led the Hearing Seminar for more than 20 years. He has served as an Associate Editor of IEEE Transactions on Audio, Speech and Signal Processing and IEEE Multimedia Magazine. He has given successful tutorials at ICASSP 1996 and 2009 on “Applications of Psychoacoustics to Signal Processing,” on “Multimedia Information Retrieval” at SIGIR and ICASSP, “Web-Scale Multimedia Data” at ACM Multimedia 2010, and “Sketching Tools for Big Data Signal Processing” at ICASSP 2019. He is a coauthor, with A. C. Kak, of the IEEE book Principles of “Computerized Tomographic Imaging”. This book was republished by SIAM in their “Classics in Applied Mathematics” Series. He is coeditor, with Steven Greenberg, of the book “Computational Models of Auditory Function.” Before joining Google, Dr. Slaney has worked at Bell Laboratory, Schlumberger Palo Alto Research, Apple Computer, Interval Research, IBM’s Almaden Research Center, Yahoo! Research, and Microsoft Research. For many years, he has led the auditory group at the Telluride Neuromorphic (Cognition) Workshop. Dr. Slaney’s recent work is on understanding attention and general audio perception.  He is a Senior Member of the ACM and a Fellow of the IEEE. 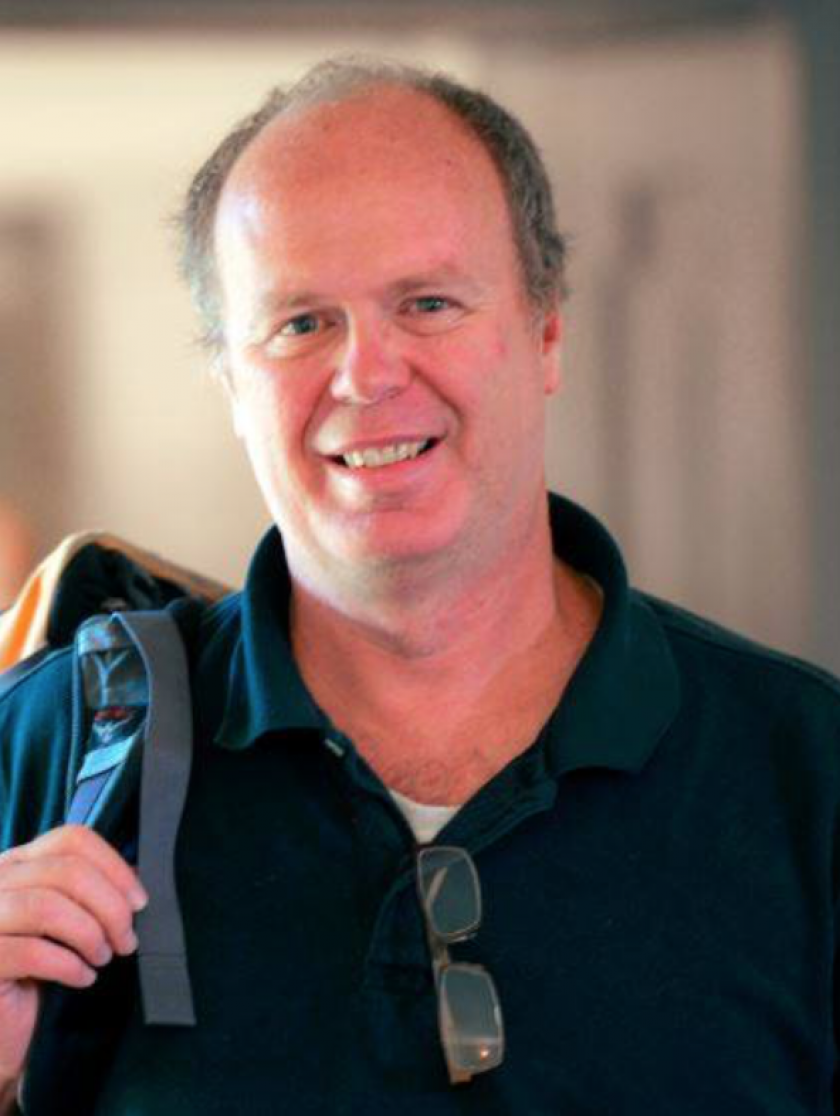