Professor Li Deng  is elected to be a Fellow of the Academy of Engineering of Canada in April 2019.

He has been the Chief Artificial Intelligence Officer of Citadel since May 2017. Prior to Citadel, he was the Chief Scientist of AI, the founder of the Deep Learning Technology Center, and Partner Research Manager at Microsoft and Microsoft Research , Redmond (2000-2017). Prior to Microsoft, he was an assistant professor (1989-1992), tenured associate (1992-1996), and full professor (1996-1999) at the University of Waterloo in Ontario, Canada. He also held faculty or research positions at Massachusetts Institute of Technology (Cambridge, 1992-1993), Advanced Telecommunications Research Institute  (ATR, Kyoto, Japan, 1997-1998), and HK University of Science and Technology (Hong Kong, 1995). He is a Fellow of the IEEE (since 2004), a Fellow of the Acoustical Society of America (since 1993), and a Fellow of the ISCA (since 2011). He has also been an Affiliate Professor at University of Washington, Seattle (since 2000).

He was an elected member of  the Board of Governors of the IEEE Signal Processing Society, and was Editors-in-Chief of IEEE Signal Processing Magazine and of IEEE/ACM Transactions on Audio, Speech, and Language Processing (2008-2014), for which he received the IEEE SPS Meritorious Service Award. In recognition of the pioneering work on disrupting speech recognition industry using large-scale deep learning, he received the 2015 IEEE SPS Technical Achievement Award for “Outstanding Contributions to Automatic Speech Recognition and to Deep Learning”. He also received dozens of best paper and patent awards (the latest — 2018 IEEE Signal Processing Society Best Paper Award) for the contributions to artificial intelligence, machine learning, information retrieval, multimedia signal processing, speech processing and recognition, and human language technology. He is an author or co-author of six technical books on deep learning, speech processing, pattern recognition and machine learning, and, the latest, natural language processing (Springer, June 2018). In 2019, he received an IEEE SPS Industrial Leader Award “for leadership in pioneering research and development on large-scale deep learning that disrupted worldwide speech recognition industry and for leadership in natural language processing and financial engineering.” 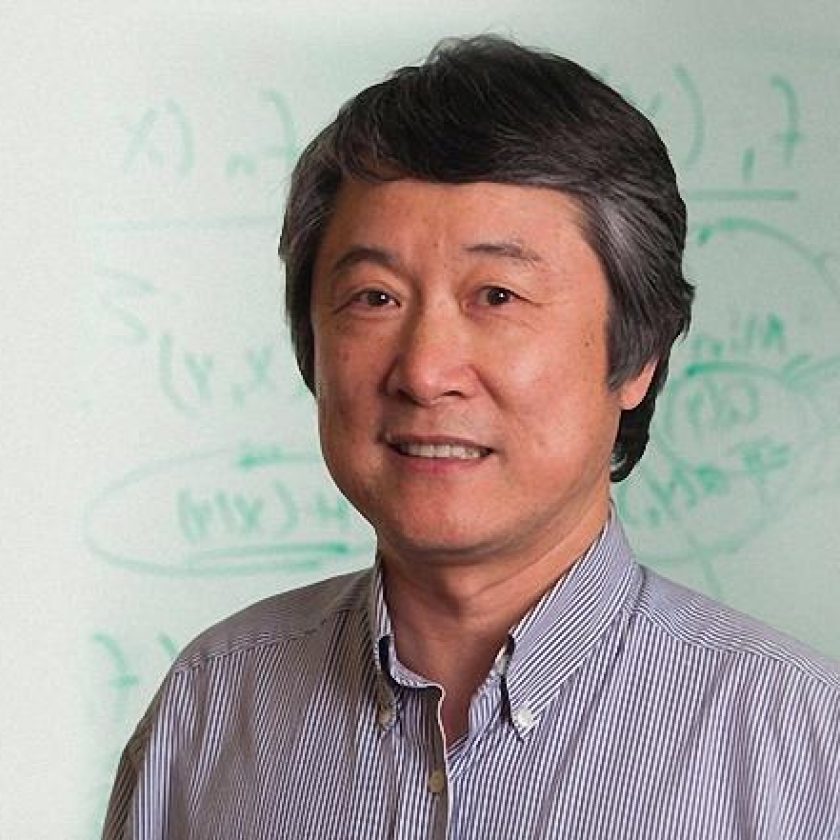