Ranveer Chandra is the CTO of Agri-Food, Managing Director of Research for Industry, and head of Networking Research at Microsoft Research in Redmond. He previously served as the Chief Scientist of Microsoft Azure Global. Ranveer’s research has shipped in multiple Microsoft products, including XBOX, Azure, and Windows. Ranveer is the inventor of Microsoft FarmBeats – Big Data, AI, Cloud & Edge for Agriculture, which is a Microsoft product, and is being used by multiple agri-food companies. FarmBeats  was featured by Bill Gates on GatesNotes, and he has been invited to present to the Secretary of Agriculture, and on TV White Spaces to the FCC Chairman. Ranveer has published over 90 peer-reviewed research papers and has over 100 patents granted by the USPTO. He is an IEEE Fellow, and has won several awards, including best paper awards in computer science conferences and the MIT Technology Review’s Top Innovators Under 35 award in 2010. Ranveer has an undergraduate degree from IIT Kharagpur, India, and a Ph.D. in Computer Science from Cornell University. 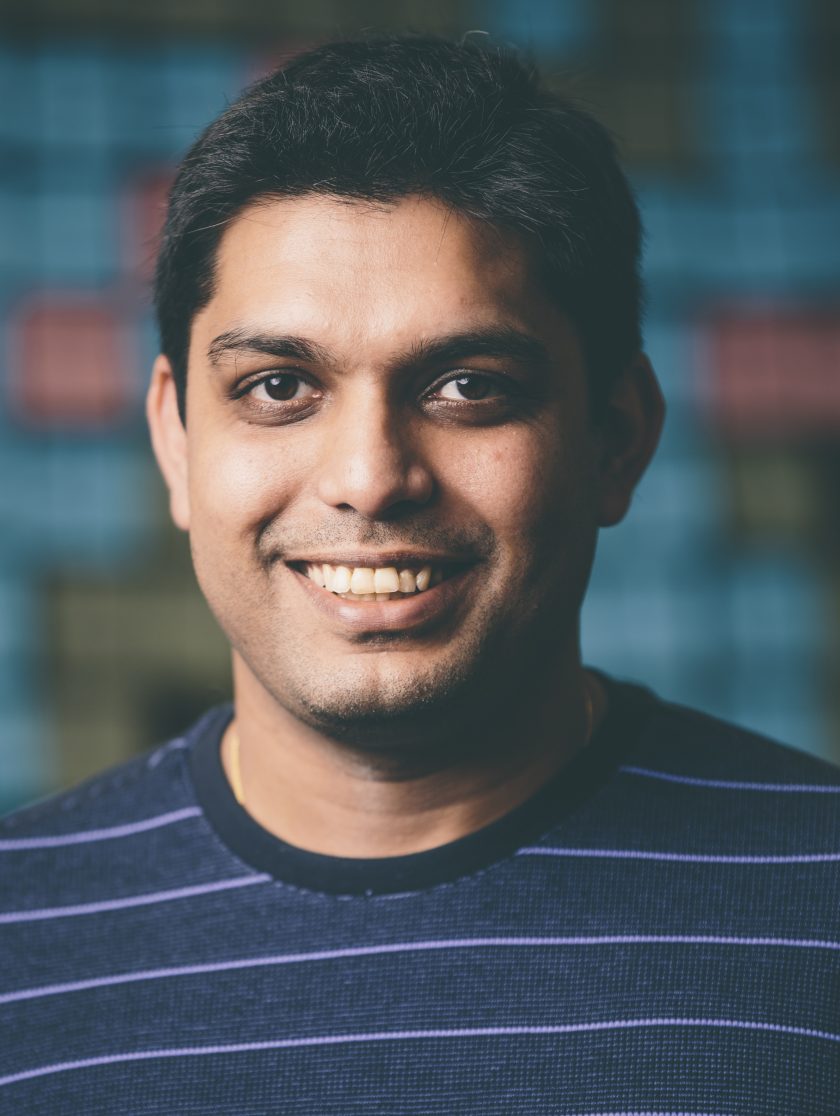