Mauro Conti is professor at the University of Padua, Italy, and affiliate professor at the University of Washington. He obtained his Ph.D. from Sapienza University of Rome, Italy, in 2009. After his Ph.D., he was a Post-Doc Researcher at Vrije Universiteit Amsterdam, The Netherlands. In 2011 he joined as assistant professor the University of Padua, where he became associate professor in 2015, and then professor in 2018. He has been a visiting researcher at GMU (2008, 2016), UCLA  (2010), UCI (2012, 2013, 2014, 2017), TU Darmstadt (2013), UF (2015), and FIU (2015, 2016). He has been awarded with a Marie Curie Fellowship (2012) by the European Commission, and with a fellowship by the German DAAD (2013). His research is also funded by companies, including Cisco and Intel. His main research interest is in the area of security and privacy. In this area, he published more than 200 papers in topmost international peer-reviewed journals and conference. He is area editor-in-chief for IEEE Communications Surveys & Tutorials, and Associate Editor for several journals, including IEEE Communications Surveys Tutorials, IEEE Transactions on Information Forensics and Security, and IEEE Transactions on Network and Service Management. He was program chair for TRUST 2015, ICISS 2016, WiSec 2017, and general chair for SecureComm 2012 and ACM SACMAT 2013. He is senior member of the IEEE. 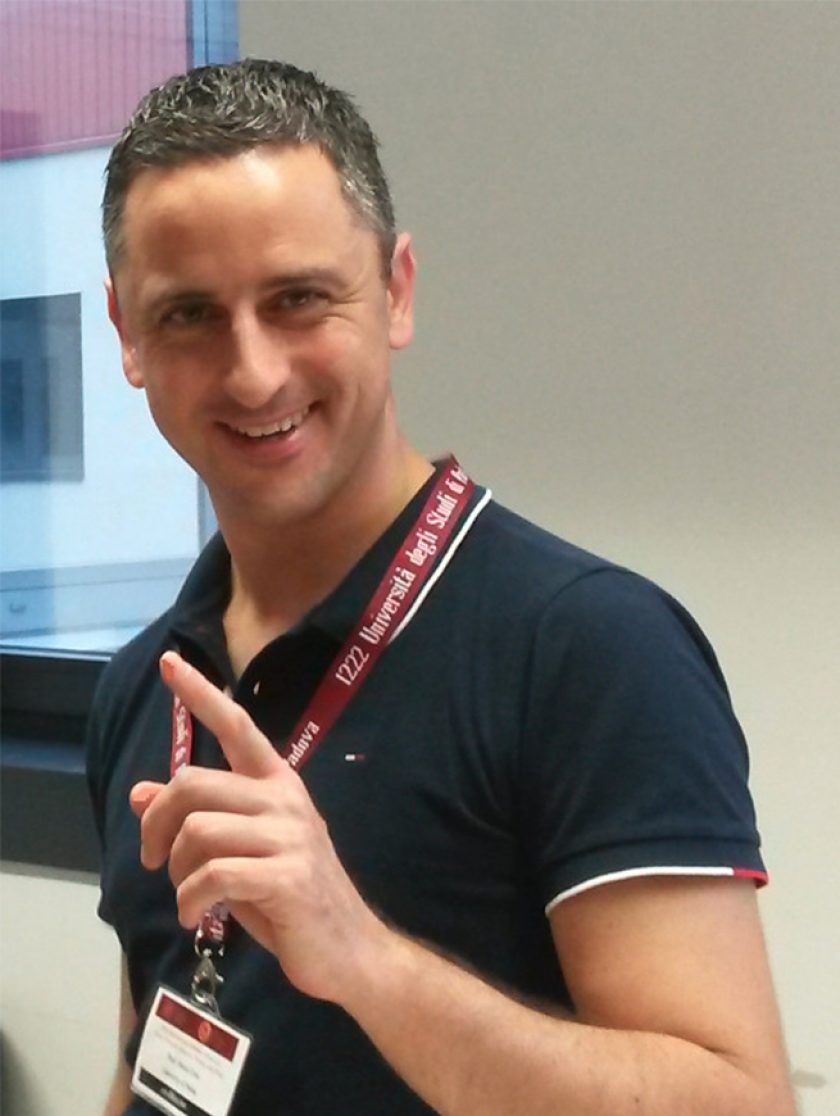