Dr. Spindel began his career as a Post-Doctoral Fellow at the Woods Hole Oceanographic Institution, Woods Hole, Massachusetts in 1971. He joined the Scientific Staff in 1972 and was the Chair of the Department of Ocean Engineering from 1982 to 1987. In 1987 he joined the University of Washington’s Applied Physics Laboratory where he served as its Director until 2003. He has authored or co-authored over 100 scientific and technical publications, and has been Chief Scientist on numerous research cruises. He has served on national advisory panels including the National Research Council’s Naval Studies Board and the Navy’s Naval Research Advisory Committee. Among his awards are the British Institute of Acoustics A.B. Wood Medal, the IEEE Oceanic Engineering Society Technical Achievement Award, the U.S. Navy and The Oceanography Society Walter Munk Award, and the Navy Meritorious Civilian Service Award. 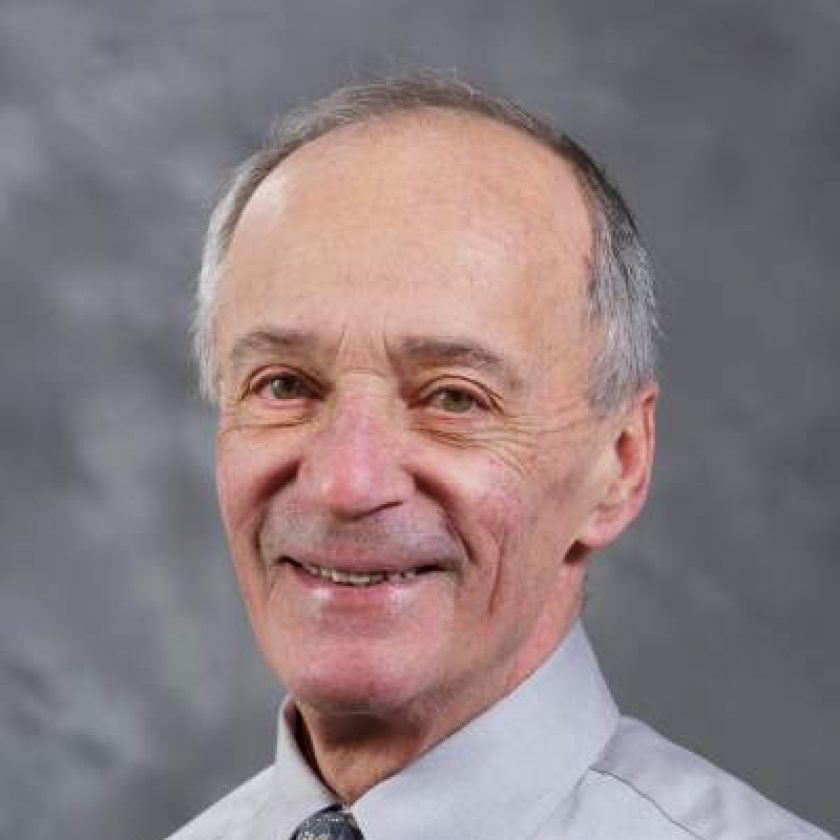