Henrique (Rico) Malvar is a Distinguished Engineer at Microsoft Research. He joined Microsoft Research in 1997, founding the signal processing group, which developed new technologies such as new media compression formats used in Windows, Xbox, and Office, and audio technologies used in Windows, Xbox, Kinect, and HoloLens. Currently he heads a set of groups that develops new human-computer interfacing technologies, many with the goal of improving the experiences for people with disabilities. Rico was a key architect for the WMA and JPEG XR media formats and made key contributions to the H.264 video format, used by most Web video services. Prior to Microsoft, Rico was Vice President for Research at PictureTel Corp. He has over 120 issued US patents and over 170 publications. He is an IEEE Fellow and has received many awards, including the Amar G. Bose Industrial Leader Award and a Technical Achievement Award, both from the IEEE Signal Processing Society and the 20th Century Landmark Award from the IEEE Seattle Section in 2014. He is a member of the U.S. National Academy of Engineering and of the Washington State Academy of Sciences. 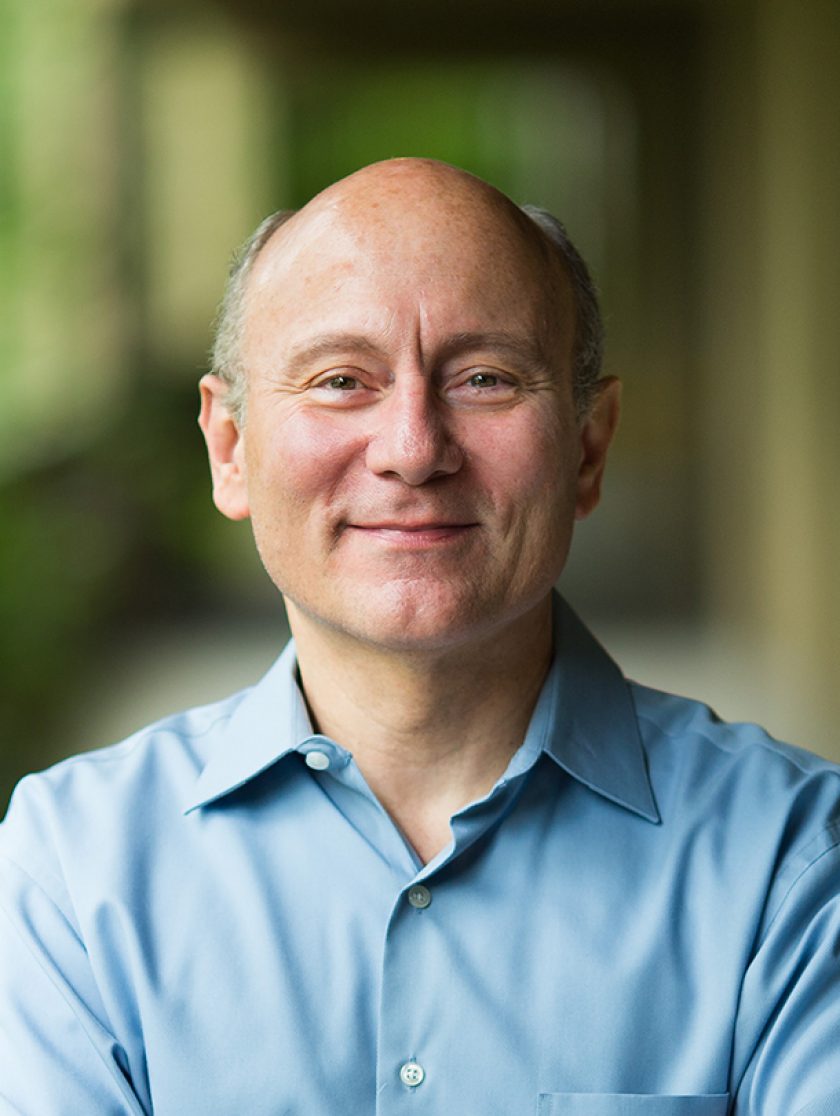