Gang Hua is the Chief Scientist and Head of Wormpex AI Research, and an Affiliate Professor in the ECE Department of University of Washington, Seattle. His research focuses on computer vision, pattern recognition, machine learning, robotics, towards general Artificial Intelligence, with primary applications in cloud and edge intelligence, and currently with a focus on new retail intelligence. Before that, he served in various roles at Microsoft (2015-18) as the Science/Technical Adviser to the CVP of the Computer Vision Group, Director of Computer Vision Science Team in Redmond and Taipei ATL, and Senior Principal Researcher/Research Manager at Microsoft Research. He was an Associate Professor at Stevens Institute of Technology (2011-15). During 2014-15, he took a leave and worked on the Amazon-Go project. He was a Visiting Researcher (2011-14) and a Research Staff Member (2010-11) at IBM Research T. J. Watson Center, a Senior Researcher (2009-10) at Nokia Research Center Hollywood, and a Senior Scientist (2006-09) at Microsoft Live labs Research. He received his Ph.D. degree in ECE from Northwestern University in 2006. He is an IEEE Fellow, an IAPR Fellow, and an ACM Distinguished Scientist. He is the recipient of the 2015 IAPR Young Biometrics Investigator Award. He has published more than 210 peer reviewed papers in top conferences and journals. To date, he holds 20 US/International patents and has 20 more patents pending. 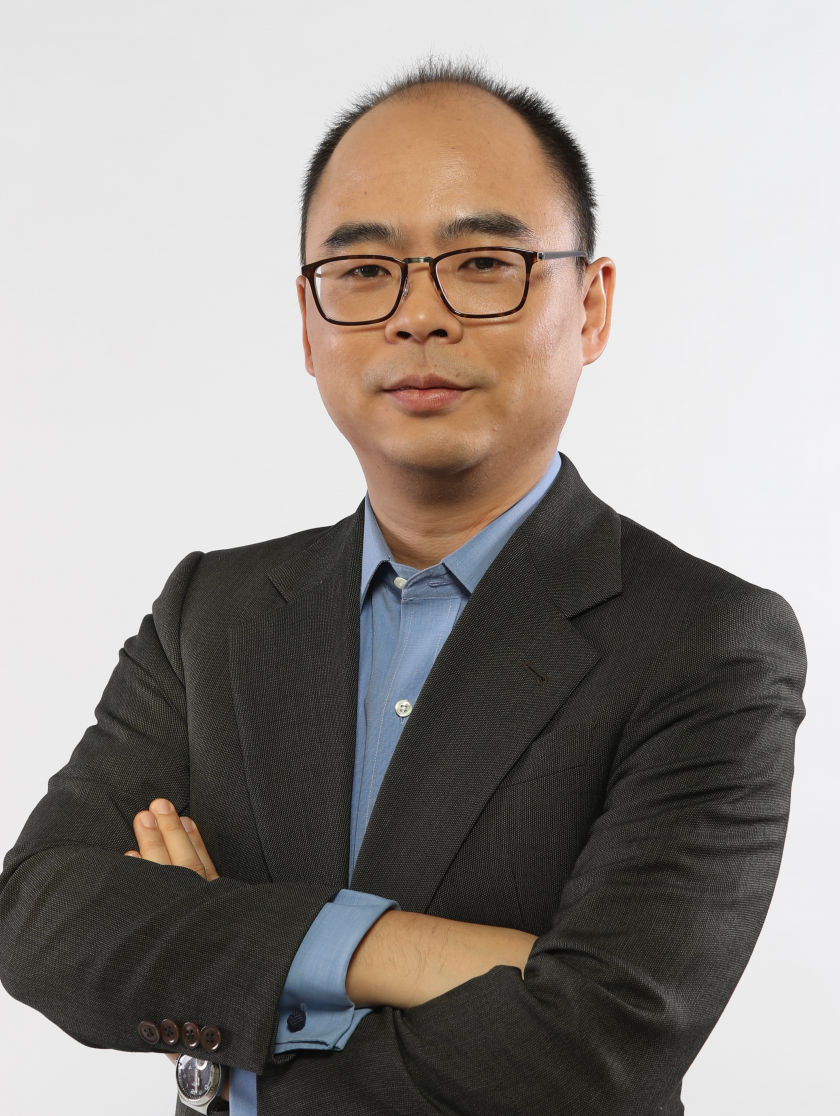