Dr. Andrew Putnam is Principal Hardware Development Engineer in Microsoft Research and Azure Networking. He is the co-founder of the Microsoft Catapult project, which was the first to put Field Programmable Gate Arrays (FPGAs) into production hyperscale data centers, doubling the capacity of each server for web search, and creating the fastest network in the cloud.

He is currently leading the Azure Networking SmartNIC team, deploying Azure Accelerated Networking throughout the Microsoft Cloud on nearly all servers deployed since 2015. 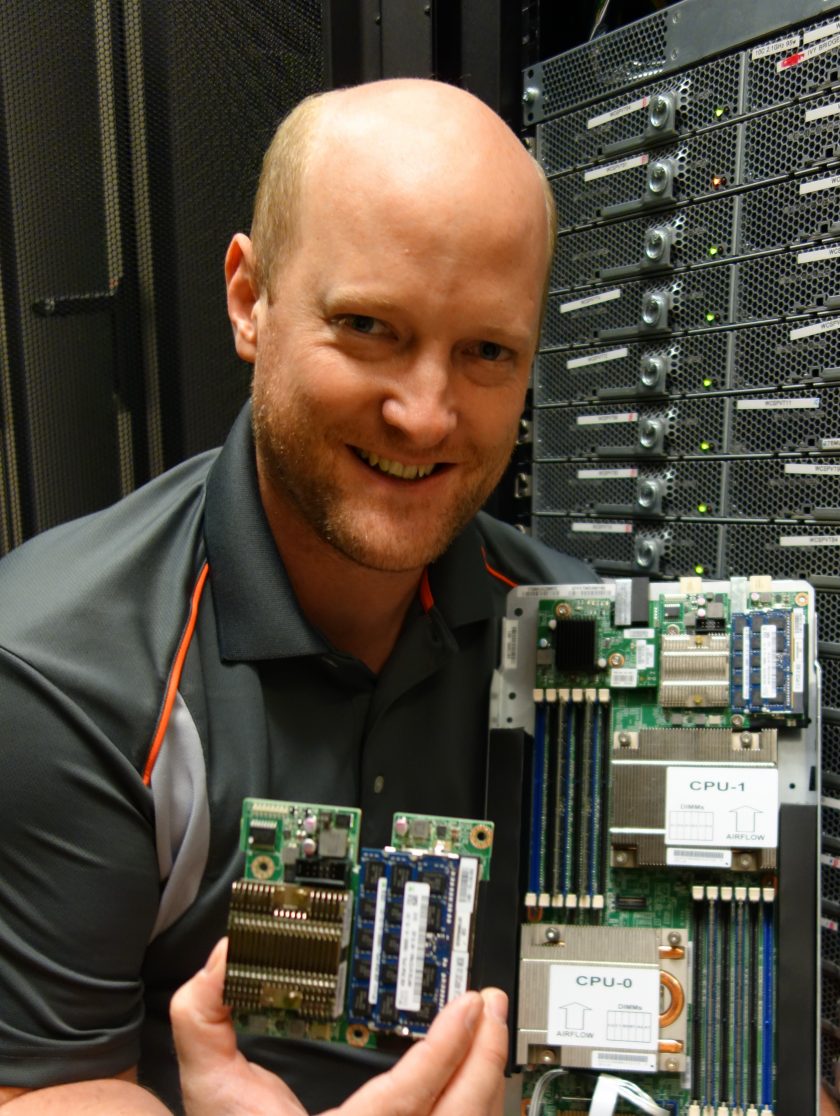