Deviation from the standard — toward opening up 5G telecommunications

Much of the recent debate on the adoption of 5G wireless technology has centered on the issue of standards. To maintain data integrity in the face of network unreliability, systems rely on error-correcting codes. System standardization is predicated on co-designing these error-correcting codes and, most importantly, their generally complex decoders, into efficient, dedicated and customized chips.
In this talk, Médard will describe her work developing “Guessing Random Additive Noise Decoding,” or GRAND. This is a new method developed by Duffy, Médard and their research groups, which has shown that universal, code-agnostic decoding is possible for low to moderate redundancy settings in wireless technology. Moreover, recent work with Yazicigil and her group demonstrated that such decoding could be implemented with extremely low latency in silicon, processing a high volume of data with minimal delay. GRAND enables a new exploration of codes, in and of themselves, independently of tailored decoders, over a rich family of code designs, including random ones.
Médard and Duffy’s groups’ investigation reveals that even the simplest of codes, such as those currently used for error checking, do as well as state-of-the-art codes. Since multi-code encoders are readily constructed,  we may consider, freed from dedicated decoders, to remove standardization (and the restrictions that come with it) in codes.

Claude Shannon’s 1948 “A Mathematical Theory of Communication” provided the basis for the digital communication revolution. As part of that ground-breaking work, he identified the greatest rate (capacity) at which data can be communicated over a noisy channel. He also provided an algorithm for achieving it, based on random codes and a code-centric maximum Maximum Likelihood (ML) decoding, where channel outputs are compared to all possible codewords to select the most likely candidate based on the observed output. Despite its mathematical elegance, his algorithm is impractical from a complexity perspective and much work in the intervening 70 years has focused on co-designing codes and decoders that enable reliable communication at high rates.
We introduce a new algorithm for a noise-centric, rather than code-centric, ML decoding. The algorithm is based on the principle that the receiver rank orders noise sequences from most likely to least likely, and guesses noises accordingly. Subtracting noise from the received signal in that order, the first instance that results in an element of the code-book is the ML decoding. For common additive noise channels, we establish that the algorithm is capacity-achieving for uniformly selected code-books, providing an intuitive alternate approach to the channel coding theorem.  We illustrate the practical usefulness of our approach and the fact that it renders the decoding of random codes feasible. The complexity of the decoding is, for the sorts of channels generally used in commercial applications, quite low, unlike code-centric ML.
This work is joint with Ken Duffy (Maynooth University).

Muriel Médard is the Cecil H. and Ida Green Professor in the Electrical Engineering and Computer Science (EECS) Department at MIT, where she leads the Network Coding and Reliable Communications Group in the Research Laboratory for Electronics at MIT. She obtained three bachelor’s degrees (EECS 1989, Mathematics 1989 and Humanities 1991), as well as her M.S. (1991) and Sc.D (1995), all from MIT. She is a Member of the US National Academy of Engineering (elected 2020), a Fellow of the US National Academy of Inventors (elected 2018), American Academy of Arts and Sciences (elected 2021), and a Fellow of the Institute of Electrical and Electronics Engineers (elected 2008). She holds an Honorary Doctorate from the Technical University of Munich (2020).

She was co-winner of the MIT 2004 Harold E. Egerton Faculty Achievement Award and was named a Gilbreth Lecturer by the US National Academy of Engineering in 2007. She received the 2017 IEEE Communications Society Edwin Howard Armstrong Achievement Award and the 2016 IEEE Vehicular Technology James Evans Avant Garde Award. She received the 2019 Best Paper award for IEEE Transactions on Network Science and Engineering, the 2018 ACM SIGCOMM Test of Time Paper Award, the 2009 IEEE Communication Society and Information Theory Society Joint Paper Award, the 2009 William R. Bennett Prize in the Field of Communications Networking, the 2002 IEEE Leon K. Kirchmayer Prize Paper Award, as well as eight conference paper awards. Most of her prize papers are co-authored with students from her group.

Muriel received the inaugural 2013 MIT EECS Graduate Student Association Mentor Award, voted by the students. She set up the Women in the Information Theory Society (WithITS) and Information Theory Society Mentoring Program, for which she was recognized with the 2017 Aaron Wyner Distinguished Service Award. She served as undergraduate Faculty in Residence for seven years in two MIT dormitories (2002–2007). She was elected by the faculty and served as member and later chair of the MIT Faculty Committee on Student Life and as inaugural chair of the MIT Faculty Committee on Campus Planning. She was chair of the Institute Committee on Student Life. She was recognized as a Siemens Outstanding Mentor (2004) for her work with High School students. She serves on the Board of Trustees since 2015 of the International School of Boston, for which she is treasurer.

She has over fifty US and international patents awarded, the vast majority of which have been licensed or acquired. For technology transfer, she has co-founded CodeOn, for which she consults, and Steinwurf, for which she is Chief Scientist.

Muriel has supervised over 40 master students, over 20 doctoral students and over 25 postdoctoral fellows. 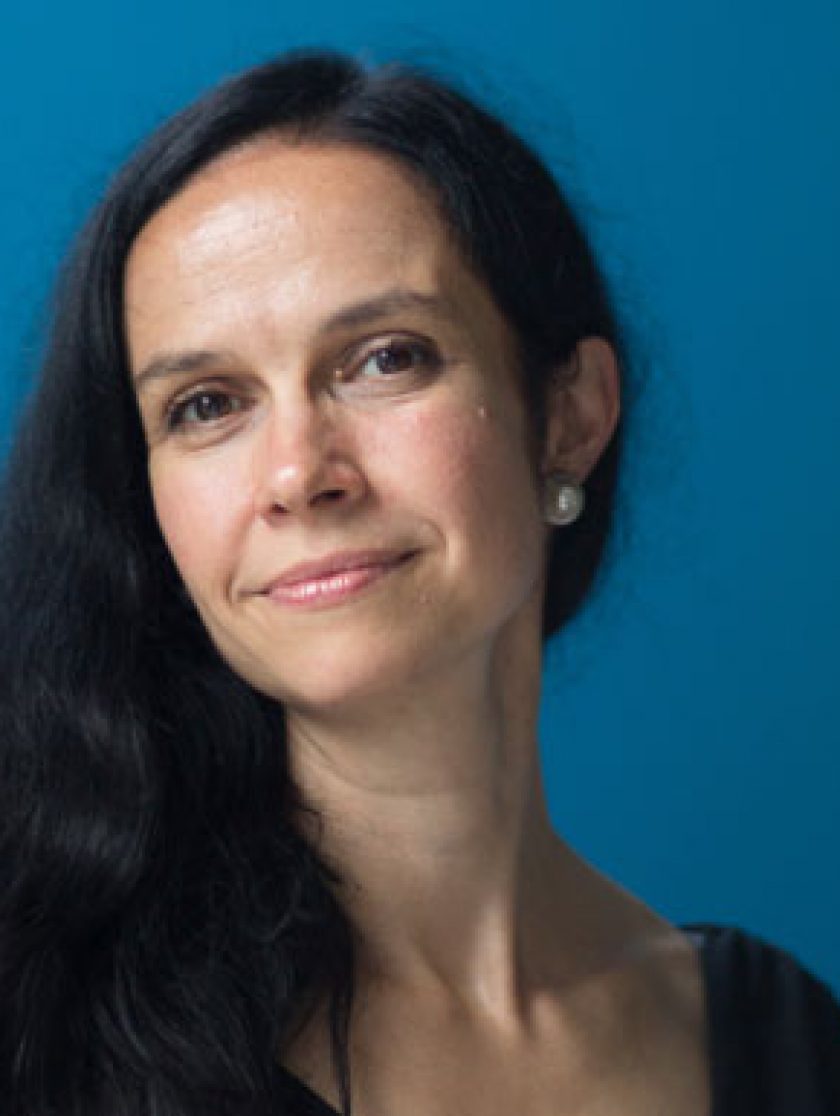