A 40 year Research Journey at the University of Washington

This talk provides a brief reminiscence of a 40 year research experience at the EE department.  I will give  brief descriptions of the early research projects and will present the latest development of an optical sensing system. As a young faculty member in the block, the first research project was in the area of electron transport in high field regime in GaAs and Silicon semiconductors. My research interest shifted to bio applications with the help of a 2 -year NIH fellowship. A simple optical device was fabricated for the determination of  egg -ovulation speed in rabbits. At the same time, a miniaturized  H+ ion glass electrode was developed using the hybrid technology. A gas sensor array was developed using the silicon technology. In the last stage of my research interest, I have very much concentrated on the development of optical sensors and an optical portable sensing system based on the surface plasmon resonance (SPR) principle. An attempt was also made to use SPR as an optical modulator in the planar optical guide.  A prototype  24-channel system will be presented. The system has the capability of  detecting  multiple (>10) chemical, biological agents in the complex solutions simultaneously in a short time (< 10 minutes).

Sinclair S. Yee received the B.S., M.S., and Ph.D. degrees in electrical engineering from the University of California, Berkeley, in 1959, 1961, and 1965. respectively.  In 1964, he joined the Lawrence Livermore Laboratory as a research engineer working on semiconductor devices.  Since 1966 he has been on the faculty of the Department of Electrical Engineering at the University of Washington, where in 1974, he was promoted to full professor. In 1967, he was a recipient of NSF Initiation Research Grant as a young faculty.  In 1972-1974, he was a   NIH Special Research Fellow, and since 1979, he has been elected as an IEEE Fellow.  In the past 15 years, his main research interests are in the development of  surface plasmon resonance (SPR) optical sensors and sensing systems.   He  served  as an editor for North and South Americas for  Sensors and Actuators B for 3 years in 1998-2001. He will be promoted to emeritus professor in June 2006. 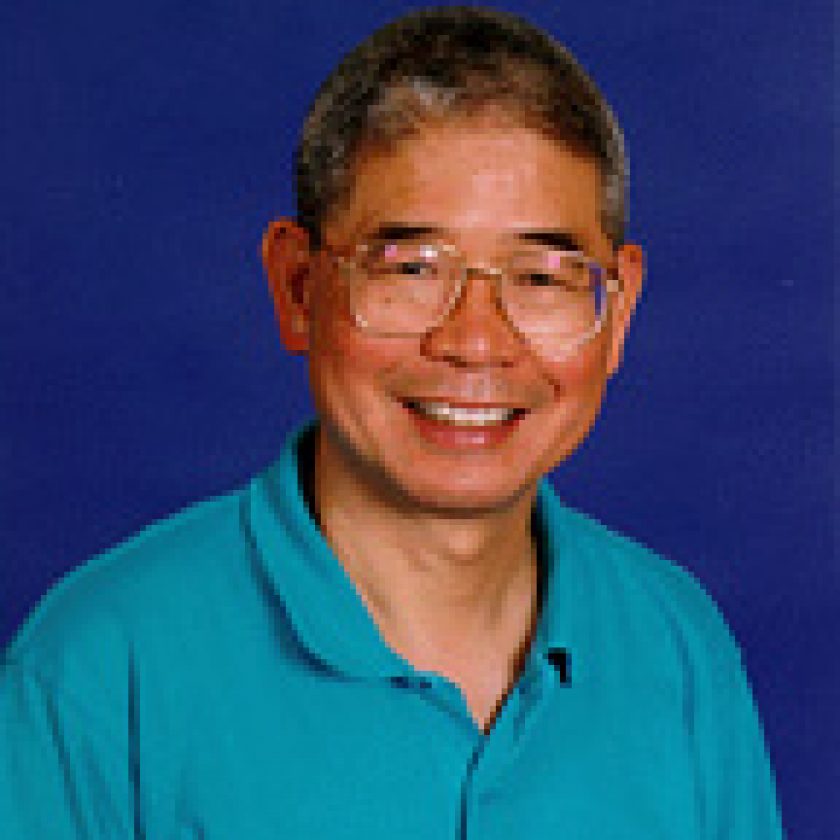