Multiple Access or Media Access Control (MAC) remains the most vexing obstacle in implementing and operating ad hoc wireless networks. The multi-hop nature of many of these networks is the root cause of this difficulty. In this talk we “re-invent” multiple access starting from a very simple case and argue that TDMA is perhaps the best way to structure MAC. Of course, the meaning of TDMA is recast in a new “group” context and we show how tractable linear programs can yield good solutions that couple the “new” TDMA with traditional MAC protocols. We also outline the remaining (non-trivial) steps that need to be taken to complete the design of viable MAC in multihop networks, and raise more new and equally vexing questions for future investigation.

Anthony Ephremides received his B.S. degree from the National Technical University of Athens (1967), and M.S. (1969) and Ph.D. (1971) degrees from Princeton University, all in Electrical Engineering. He has been at the University of Maryland since 1971, and currently holds a joint appointment as Professor in the Electrical Engineering Department and in the Institute of Systems Research (ISR) of which he is a founding member. He is co-founder of the NASA Center for Commercial Development of Space on Hybrid and Satellite Communications Networks established in 1991 at Maryland as an off-shoot of the ISR. He served as Co-Director of that Center from 1991 to 1994.

He was a Visiting Professor in 1978 at the National Technical University in Athens, Greece, and in 1979 at the EECS Department of the University of California, Berkeley, and at INRIA, France. During 1985-1986 he was on leave at MIT and ETH in Zurich, Switzerland. He was the General Chairman of the 1986 IEEE Conference on Decision and Control in Athens, Greece and of the 1991 IEEE International Symposium on Information theory in Budapest, Hungary. He also organized two workshops on Information Theory in 1984 (Hot Springs, VA) and in 1999 (Metsovo, Greece). He was the Technical Program Co-chair of the IEEE INFOCOM in New York City in 1999 and of the IEEE International Symposium on Information theory in Sorrento, Italy in 2000. He has also been the Director of the Fairchild Scholars and Doctoral Fellows Program, an academic and research partnership program in Satellite Communications between Fairchild Industries and the University of Maryland. He won the IEEE Donald E. Fink Prize Paper Award (1992) and he was the first recipient of the Sigmobile Award of the ACM (Association of Computer Machinery) for contributions to wireless communications in 1997. He has been the President of the Information Theory Society of the IEEE (1987) and has served on its Board of Governors almost continuously from 1981 until the present. He was elected to the Board of Directors of the IEEE in 1989 and 1990.

Dr. Ephremides has authored or co-authored over 100 technical journal papers and 300 technical conference presentations. He has also contributed chapters to several books and edited numerous special issues of scientific journals. He has also won awards from the Maryland Office of Technology Liaison for the commercialization of products and ideas stemming from his research. He has served on the Editorial Boards of the IEEE Transactions on Automatic Control, IEEE Transactions on Information Theory, the Journal of Wireless Networks, and the International Journal of Satellite Communications.

He has been the Dissertation Supervisor of over twenty Ph.D. students who now hold prominent positions in academia, industry, and research labs. He is the founder and President of Pontos, Inc., a Maryland company that provides technical consulting services, since 1980.

Dr. Ephremides’ interests are in the areas of communication theory, communication systems and networks, queuing systems, signal processing, and satellite communications. His research has been continuously supported since 1971 by NSF, NASA, ONR, ARL, NRL, NSA, and Industry. 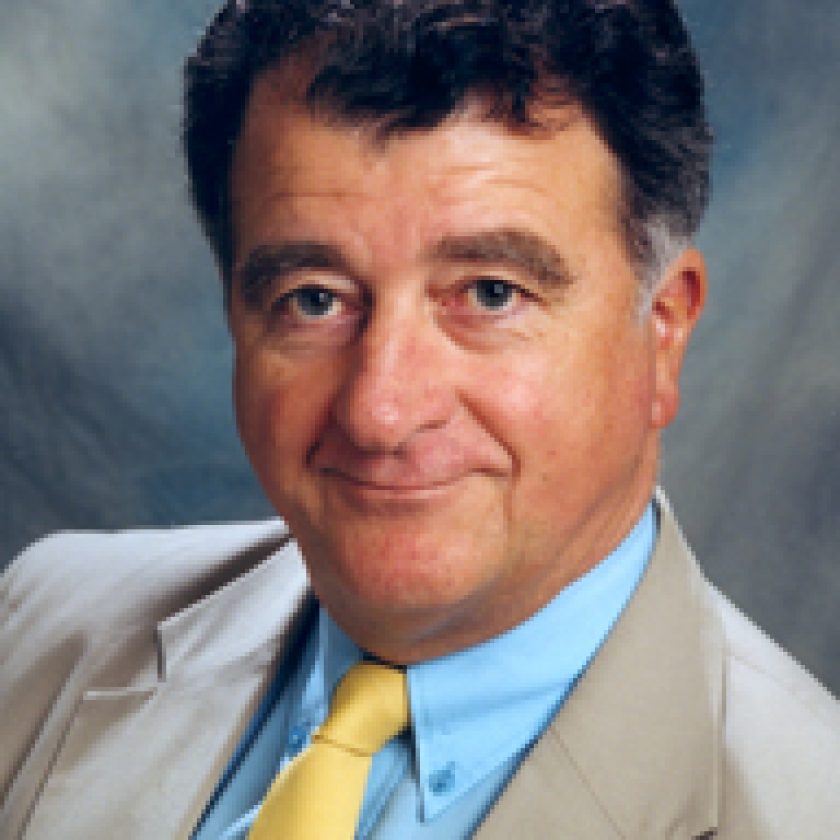