A Glimpse at the Future of Computing

Computing, information, and entertainment technologies evolve and change at an increasingly rapid pace. In this talk we present an overview of some of the technologies developed at Microsoft Research that push the limits of computing. Those include visualization techniques for petabytes of data, touch interfaces and body computing, speech translation, augmented reality, user sentiment analysis, streaming data processing, new wireless networking interfaces, and new tools for design and test of large-scale software.

Rico Malvar is a Microsoft Distinguished Engineer and the Chief Scientist for Microsoft Research (MSR). He holds a Ph.D. from M.I.T. in Electrical Engineering and Computer Science. Before Joining Microsoft in 1997, he was a Vice President of Research and Advanced Development at PictureTel, and prior to that he was with the faculty of University of Brasilia. At MSR he leads strategic projects across the worldwide labs; previously he was the Managing Director for the MSR Lab in Redmond, WA, where he oversaw over 300 researchers and engineers working in many areas related to computers science. His technical interests include multimedia signal compression and enhancement, fast algorithms, multi-rate filter banks, and multi-resolution and wavelet transforms. He has over 150 publications and over 100 issued patents in those areas. He contributed to the design of well-known media formats, such as WMA, G.722.1, and H.264, and is the main architect of JPEG XR. He has contributed to Microsoft products such as Windows, Office, Bing, Hyper-V, Xbox, Kinect, and others. Dr. Malvar is a Fellow of the IEEE. He received the Young Scientist Award from the Marconi International Fellowship in 1981, the Technical Achievement Award from the IEEE Signal Processing Society in 2002, and the Wavelet Pioneer Award from the SPIE in 2004. 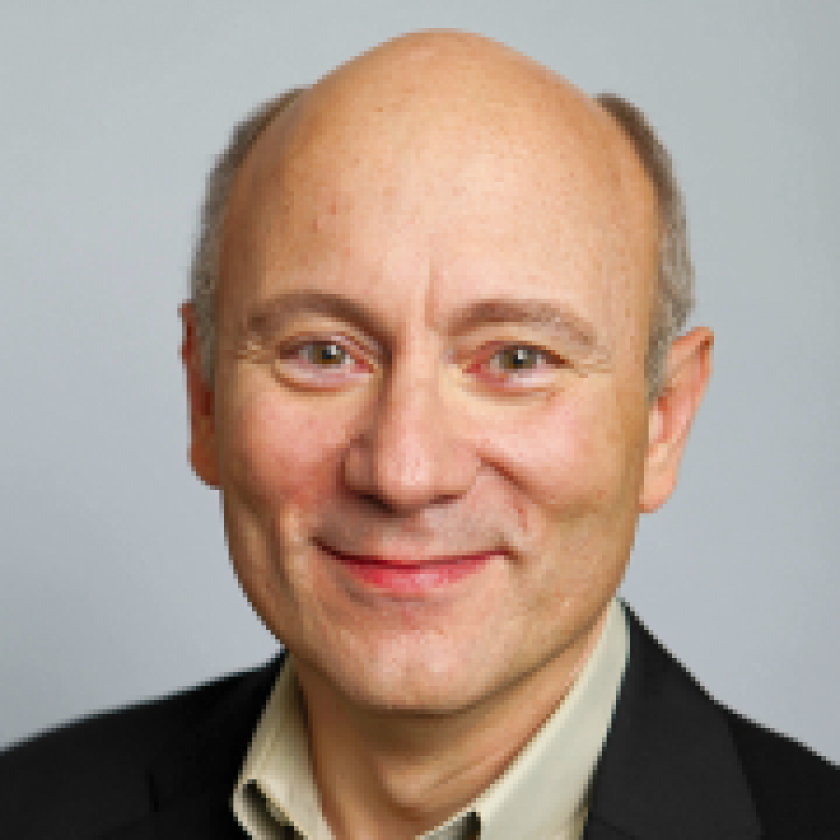