The automated removal from service of branch elements experiencing overloads during large transient power flows in the electric grid played a significant role in the eastern U.S. blackout of August 2003. The work here develops a model of the electromechanical dynamics of the electric power grid, augmented by component models to represent removal from service of transmission branches when a specified thresholds of branch flow are exceeded. Assessing the impact of such protective thresholds on network dynamic response and control has long represented a severe challenge in power systems analysis, with heuristic selection of scenarios for time domain simulation representing the only practical approach in the industry. The representation developed here seeks to analytically capture relevant aspects of cascading failure, in which the outage of a network element stimulates further transient excursions in the system state, risking further overloads and element removals. We will demonstrate that with certain common approximations, the structure of the network dynamics with element failure admits a closed form Lyapunov function, and displays multiple stable equilibria associated with progressively degraded network configurations. The ability of the system to recover from one or more network element removals can then be assessed by judging whether or not the system trajectory is captured in the attractive basin of one of these equilibria. Moreover, the structure of model developed applies to a range of physical networks in which links behave as energy storing elements. To illustrate the technique in an accessible fashion, an R-L-C circuit example will be presented in detail, along with analogies that connect the circuit to case to applications in the electric power grid.

Christopher L. DeMarco is Professor of Electrical and Computer Engineering (ECE) at the University of Wisconsin-Madison, where he has been a member of the faculty since 1985. He currently serves there as ECE Department Chair, and as site director for the National Science Foundation IUCRC Power Systems Research Center. He received his B.S. degree from the Massachusetts Institute of Technology, graduating with Phi Beta Kappa honors in 1980. His M.S. and Ph.D. degrees were awarded from the University of California, Berkeley, in 1982 and 1985, respectively, all in electrical engineering. Professor DeMarco received the University of Wisconsin Chancellor’s Award for Outstanding Teaching in 2000, and a National Science Foundation Presidential Young Investigator Award in 1988. 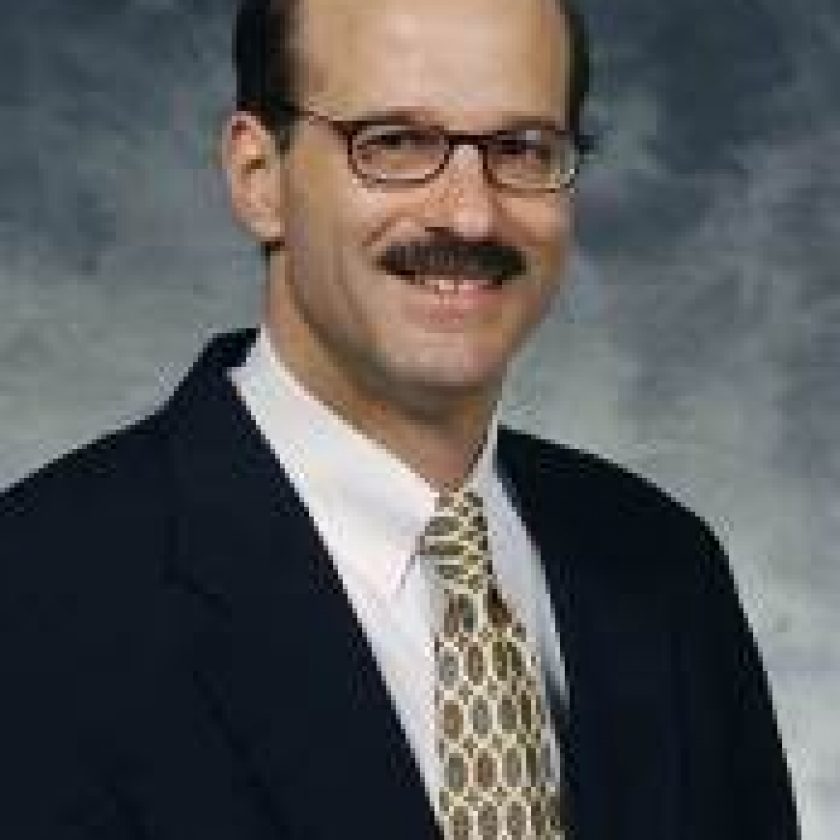