A Privileged Sensing Framework for Human in the Loop Control

As it is commonly used, a privilege is an advantage, special right, or immunity that is bestowed upon a particular individual or group and that goes beyond the benefits or rights of most others. Here, we adapt the concept of privilege for use in a control-systems framework for human-autonomy integration. That is, dependent on task circumstances and data quality, information coming from particular sensors will have temporary (or sustained) privilege over the others.

For the purposes of this work, we thus operationally define privilege as a mathematically-derived amalgam for biasing each sensor input value to arbitrate the process integrating information sourced from multiple agents. Further, we define the resultant output of the integration of any two or more individual bits of information using the basic construct of ‘a decision’. As conceived here, decisions refer to a given resultant at any of a broad range of levels, such as the integrated output from individual sensor feeds (e.g. an estimated quantity), the resultant of combining multiple high-level decisions (e.g. command arbitration), or an action selection derived from multiple, high-level complex systems (e.g. task sequencing). Finally, we consider privilege to vary as a function of three specific dimensions of decision-making, including confidence, consequence, and decision scale. That is, the privilege held by a specific agent is not seen as static and ubiquitous, but will instead vary across time, task, and modality according to dynamics of data quality, decision criticality, and level of integration.

Based on our concept of privilege, we can thus articulate three principles guiding the selection of a computational structure of our decision making process:

The Principle of Confidence: the privilege of a given sensor input must change in proportion to the quality of its data as estimated using metrics of statistical confidence.

The Principle of Consequence: the privilege of a given sensor input must change according to the likelihood that the information it provides will impact the ratio of risk to reward across time.

The Principle of Multiscale Integration: the influence of privilege should be structurally preserved in recursive fashion across hierarchical decision levels that potentially represent dramatically different measurement and performance scales (temporal, task, modality, etc).

Within this talk I will introduce the formulations of this concept and our initial results.

Dr. William Nothwang is currently the Team Leader for the Electronics for Sense and Control Team within the Sensors and Electron Devices Directorate at the Army Research Laboratory. Dr. Nothwang’s team conducts basic and applied scientific research in distributed state estimation for the dismounted soldier and micro air vehicles; specifically applied to micro-autonomous air systems and human physiological state monitoring. Dr. Nothwang is the PI for the Privileged Sensing Framework (Autonomous Research Pilot Initiative) and the Microelectronics Center of the MicroAutonomous Systems and Technology Collaborative Technology Alliance.

Dr. Nothwang has participated in the National Academy of Engineering’s Frontiers of Engineering and the NAE’s Japan-America FOE. He has been a co-author on two Army R&D Awards; 6 Directors Research Initiatives, 3 Directors Strategic Initiatives; for his work in these areas he has won numerous Army Commendations for his research. In 2012, he contributed to the team that won the Directors Choice Award for Innovation in Research. Dr. Nothwang has over 70 refereed publications and patents in the area since joining ARL and routinely organizes DoD and academic conferences in the area. 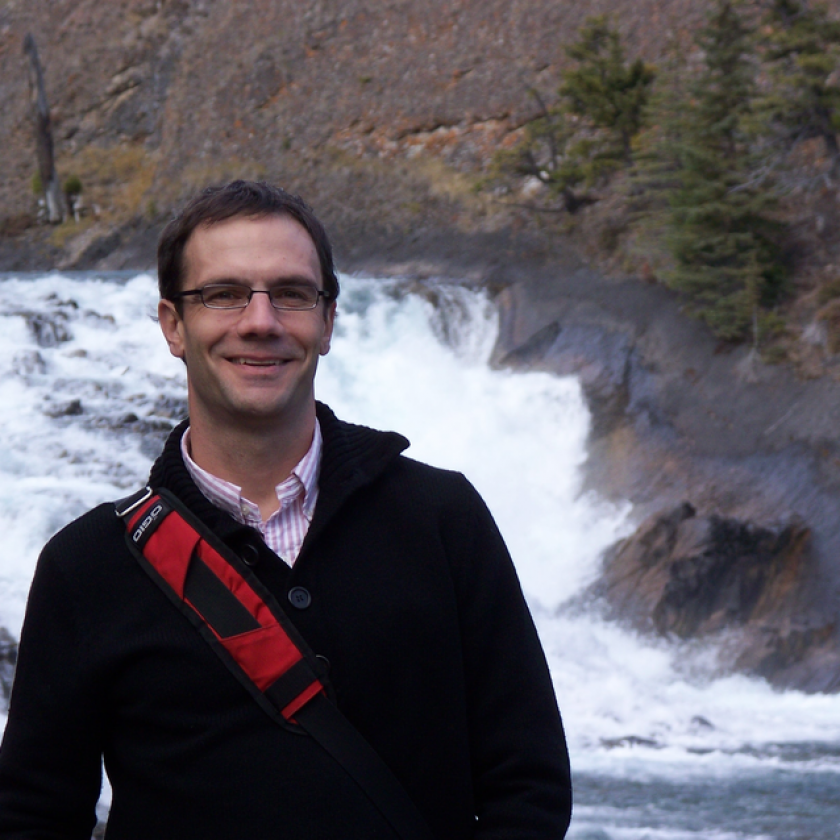