We present some new approaches to synthesis of optimal decentralized control systems. The focus is on stochastic systems, and we address both linear dynamical systems and more general Markov decision processes. We give explicit formulae for optimal controllers for some specific decentralized information structures. These results expose the structure of such controllers, and in particular show the role of estimation and the required state-dimension of optimal controllers. We further discuss the relationship of our approach to well-known methodologies for the centralized case, including spectral factorization and dynamic programming.

Sanjay Lall is Associate Professor of Electrical Engineering, Associate Professor of Aeronautics and Astronautics, and Vance D. and Arlene C. Coffman Faculty Scholar at Stanford University. Until 2000 he was a Research Fellow at the California Institute of Technology in the Department of Control and Dynamical Systems, and prior to that hewas NATO Research Fellow at Massachusetts Institute of Technology, in the Laboratory for Information and Decision Systems. He received the Ph.D. in Engineering and B.A. in Mathematics from the University of Cambridge, England. Professor Lall’s research focuses on the development of advanced engineering methodologies for the design of control systems which occur in a wide variety of aerospace, mechanical, electrical and chemical systems. Professor Lall received the George S. Axelby Outstanding Paper Award by the IEEE Control Systems Society in 2007, the NSF Career award in 2007, Presidential Early Career Award for Scientists and Engineers (PECASE) in 2007, and the Graduate Service Recognition Award from Stanford University in 2005. 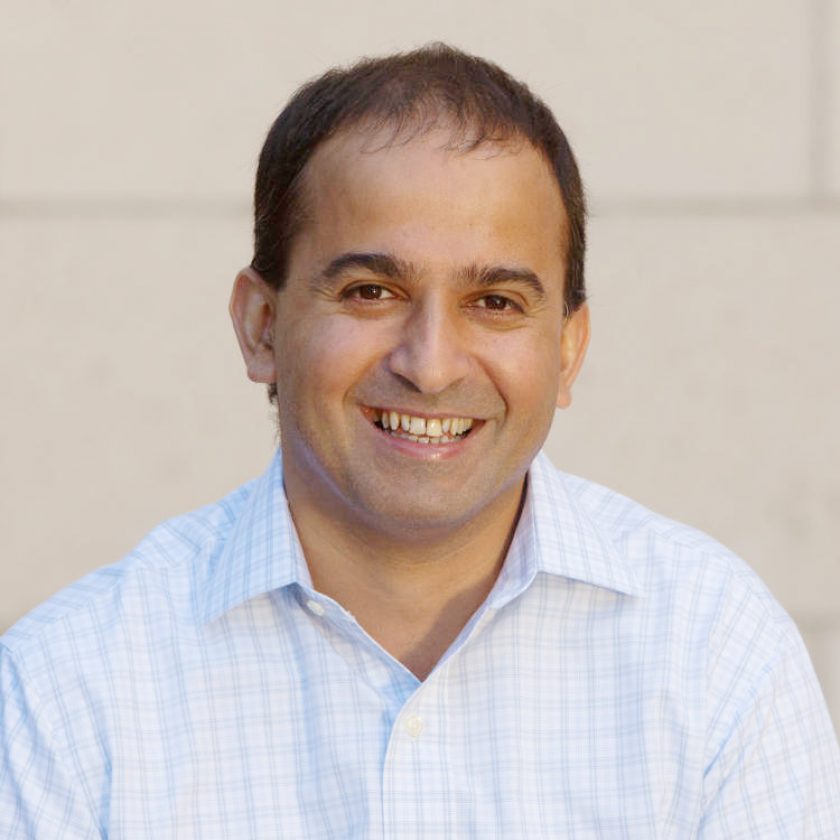