A living cell perceives the microenvironment around it and adroitly responds using a sprawling network of proteins. A cell senses the microenvironment through protein receptors in the plasma membrane, and then transduces the signal, converting it to special proteins that can bind to DNA and regulate the rate at which specific genes are read.  The genes are then transcribed into mRNA, which is eventually translated into appropriate proteins that respond in turn to the environment.  Errors in the signal processing within this protein network have been implicated in autoimmune diseases and cancer.  So, understanding cell signaling and the responses to the environment could facilitate drug discovery for the treatment of disease.

We are developing revolutionary technology that attacks two ends of the cell signaling problem.  On the one hand, we use arrays of holographic optical traps to organize cells with nanometer precision into (permanent) synthetic tissue in a hydrogel matrix to study cell-to-cell communication. For example, as a model for paracrine signaling between neighboring cells, we have analyzed “quorum sensing” in genetically engineered bacteria. Quorum sensing is a regulatory mechanism that launches a coordinated multi-cellular response that depends on the population density—making the sum greater than the cellular parts.  On the other hand, we use nanopores in synthetic membranes to study the interactions between proteins and DNA that occur on the other end of the signaling network.  In particular, using a synthetic nanopore in conjunction with a restriction enzyme, we have discovered a method for discriminating single nucleotide polymorphisms (SNPs) that occur when variants of the same gene (alleles) differ in one base. Since SNPs change the way that proteins are made, they form the basis for the differences that determine our individuality and vulnerability to disease.

Gregory Timp received his Ph.D. in Electrical Engineering from the Massachusetts Institute of Technology in 1984 under the direction of Mildred Dresselhaus. From 1984-1986, he pursued his post-doctoral studies in low temperature transport and nanostructure physics with Alan Fowler of I.B.M.  He joined Bell Laboratories in 1986, where he continued to pursue nanostructure physics. As part of one collaboration, he investigated low temperature transport in electron waveguides; high mobility nanostructures so short that the transport is ballistic. In another effort, he explored the use of optical traps and laser focusing of single atoms for lithography applications. He joined the Department of Electrical and Computer Engineering and the Beckman Institute for Advanced Science and Technology at the University of Illinois in 2000.  He has since become an affiliate of the Institute for Genomic Biology and the Center for Biophysics and Computational Biology. The Timp Nano-Bio Group does research at the boundary between biology and nanoelectronics. A list of projects includes: using nanopore sensors to detect the electronic structure of biomolecules; using optical tweezers to manipulate nanoparticles and living cells into large arrays; and super high frequency >30GHz circuit design using RFMOSFETs. In some recent work, the research group measured world record RF performance in a 30nm gate length MOSFET. 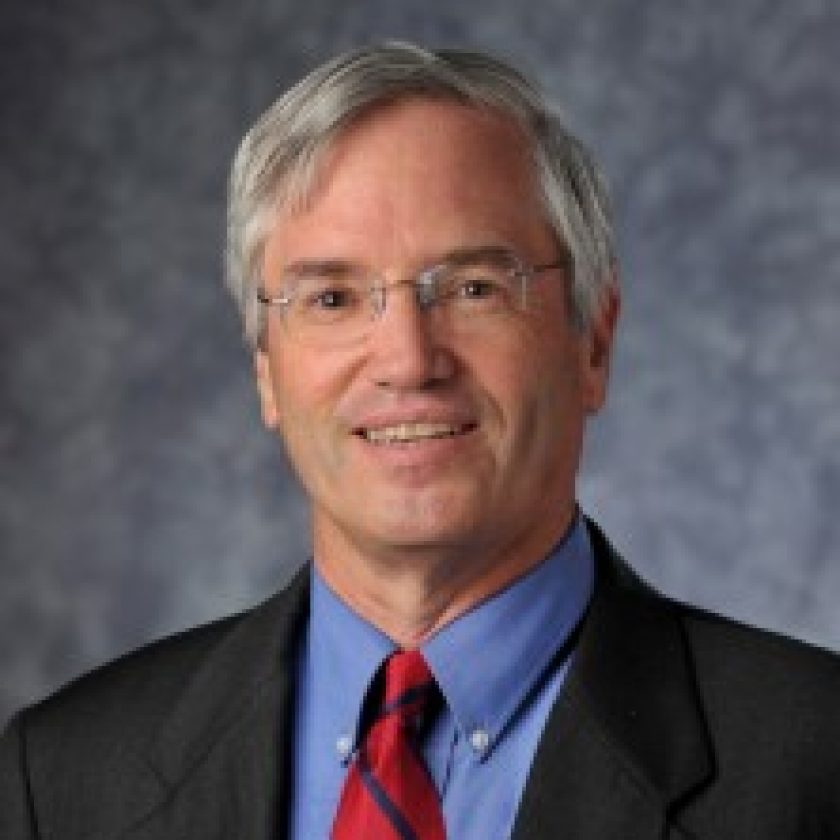