Guaranteeing safe behavior is a critical component of translating robots from a laboratory setting to real-world environments. With this as motivation, this talk will present a safety-critical approach to the control of dynamic robotic systems, ranging from legged robots, to multi-robot teams, to robotic assistive devices. To this end, a unified nonlinear control framework for realizing dynamic behaviors will be presented. Underlying this approach is an optimization-based control paradigm leveraging control barrier functions that guarantee safety (represented as forward set invariance). The ability of control Lyapunov functions to stabilize nonlinear systems will be used to motivate these constructions, and the implications on autonomous systems will be considered. The application of these ideas will be demonstrated experimentally on a wide variety of robotic systems, including: multi-robot systems with guaranteed safe behavior, bipedal and humanoid robots capable of achieving dynamic walking and running behaviors that display the hallmarks of natural human locomotion, and robotic assistive devices (including prostheses and exoskeletons) aimed at restoring mobility.

Aaron D. Ames is the Bren Professor of Mechanical and Civil Engineering and Control and Dynamical Systems at the California Institute of Technology. He received a B.S. in Mechanical Engineering and a B.A. in Mathematics from the University of St. Thomas in 2001, and he received a M.A. in Mathematics and a Ph.D. in Electrical Engineering and Computer Sciences from UC Berkeley in 2006. Dr. Ames served as a Postdoctoral Scholar in Control and Dynamical Systems at Caltech from 2006 to 2008, and began his faculty career at Texas A&amp;M University in 2008. Prior to joining Caltech, he was an Associate Professor in Mechanical Engineering and Electrical & Computer Engineering at the Georgia Institute of Technology. At UC Berkeley, he was the recipient of the 2005 Leon O. Chua Award for achievement in nonlinear science and the 2006 Bernard Friedman Memorial Prize in Applied Mathematics. Dr. Ames received the NSF CAREER award in 2010, the 2015 Donald P. Eckman Award recognizing an outstanding young engineer in the field of automatic control, the 2019 Antonio Ruberti Young Researcher Prize awarded for outstanding achievement in systems and control, and his papers have received multiple best paper awards at top conferences on robotics control. His research interests span the areas of robotics, nonlinear control and hybrid systems, with a special focus on applications to bipedal robotic walking—both formally and through experimental validation. His lab designs, builds and tests novel bipedal robots, humanoids, prostheses, and exoskeletons with the goal of achieving human-like bipedal robotic locomotion and translating these capabilities to robotic assistive devices. The application of these ideas range from increased autonomy in robots to improving the locomotion capabilities of the mobility impaired. 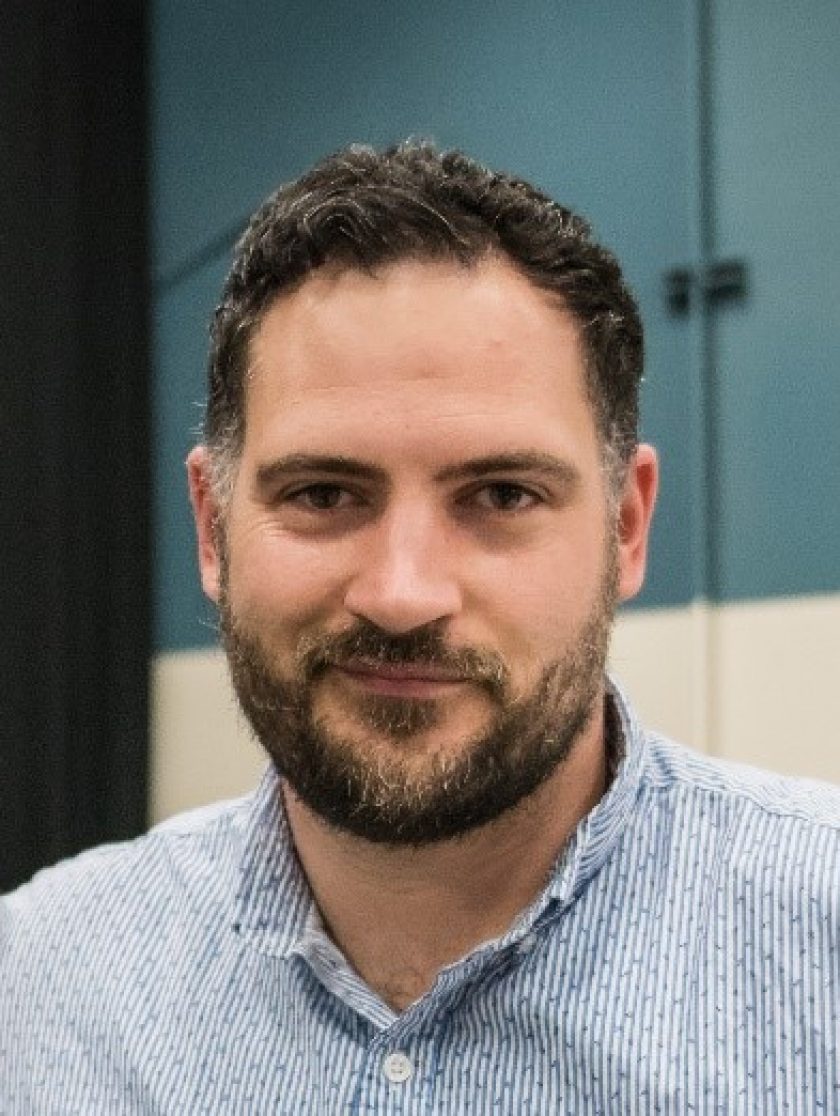