Active antenna is an organic combination of integrated antenna and RF front ends such as transmitter and receiver. Unlike conventional connection of these two entities, the active antenna concept combines them in an interactive manner. In addition to its traditional function of radiation, the antenna provides certain microwave circuit functions such as diplexing and resonant feedback. From microwave circuit engineering point of view, the active antenna can be considered as a circuit element. From the antenna point of view, the antenna has a built-in (analog) signal processing capability.

In this talk, following brief descriptions on the history and principle, several practical examples are presented. They include coupled oscillator, high efficiency final stage amplifier for transmitters, and retrodirective antenna arrays. For instance, in the case of high efficiency amplifier, the antenna input impedance values at the fundamental and harmonic frequencies are tailored to meet the class F operation of a high efficiency nonlinear amplifier. Hence, the antenna has three functions; radiation, matched termination to an active device at its fundamental frequency, and reactive termination at harmonic frequencies. Similarly, various functionalities used for other examples will also be explained to demonstrate that the active antenna technologies are modern architecture useful for wireless communication, radar, transponder and other applications.

Tatsuo Itoh received the Ph.D. Degree in Electrical Engineering from the University of Illinois, Urbana, in 1969.

Dr. Itoh is a Fellow of the IEEE, a member of the Institute of Electronics and Communication Engineers of Japan, the Commissions B and D of USNC/URSI. He served as the Editor of IEEE Transactions on Microwave Theory and Techniques for 1983-1985. He serves on the Administrative Committee of IEEE Microwave Theory and Techniques Society. He was Vice President of the Microwave Theory and Techniques Society in 1989 and President in 1990. He was the Editor-in-Chief of IEEE Microwave and Guided Wave Letters from 1991 through 1994. He was elected as an Honorary Life Member of MTT Society in 1994. He was the Chairman of USNC/URSI Commission D from 1988 to 1990, and Chairman of Commission D of the International URSI for 1993-1996. He is Chair of Long Range Planning Committee of URSI. He serves on advisory boards and committees of a number of organizations. 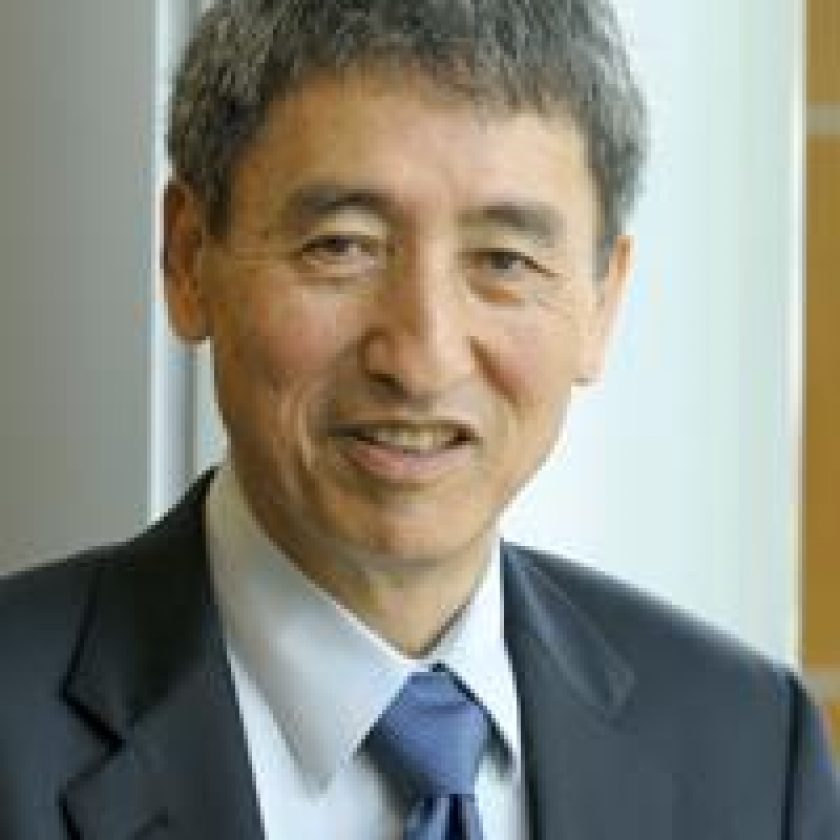