Chemical rockets have been the mainstay for space exploration, but the mission time to the planets is several years, and a permanent human presence beyond low Earth orbit remains problematic. Plasma systems offer increased efficiencies for in-space propulsion but because of limited available power their applications have been for station keeping or missions where there are long periods of slow acceleration. In order to overcome the power issue, the development of magnetized plasma sails (called mini-magnetospheric plasma propulsion, M2P2) was proposed. Such systems opened up the realm of faster missions and could be important for cargo/scientific mission but are still too slow for human exploration. Adaption of this system to a beam plasma system called Magbeam opens up additional possibilities for space exploration, including a fast mission to Mars. We discuss the plasma physics involved for their successful deployment systems, and the involvement of students in building and testing these systems within the laboratory setup up and the University of Washington.

Robert received his PhD in 1984 from the University of Sydney in Australia. He has been at UW since 1991, and is presently Professor and Chair of the Department of Earth and Space Sciences, and Director of the Washington NASA Space Grant Consortium. 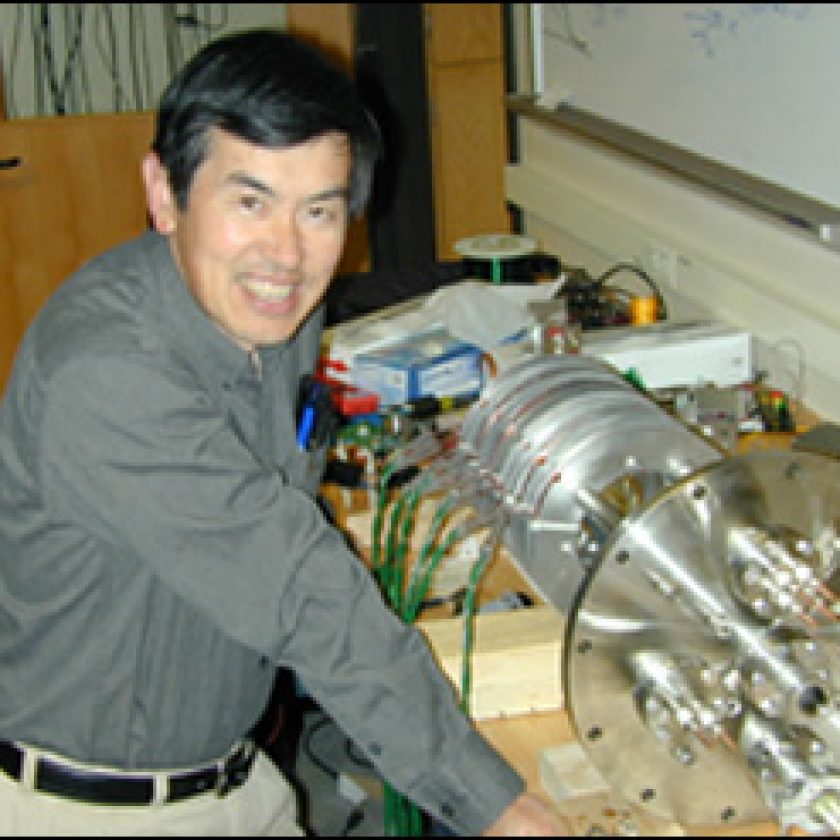