Aerial autonomy at insect scale: What flying insects can tell us about robotics and vice versa

Insect-sized aerial robots will be deployed where their small size, low cost, and maneuverability give them an advantage over larger robots. For example, they could deploy in swarms to follow airborne plumes to locate gas leaks in dense piping infrastructure. However, miniaturization poses challenges because the physics of scaling dictates that many technologies used in larger aircraft cannot operate effectively at the size of insects. These include propellers, the Global Positioning System, and general-purpose microprocessors.

Insects have overcome these challenges by evolving a scale-appropriate flight apparatus. More than that, their robustness and agility surpasses anything man-made. For example, using only senses carried onboard, they can land on flowers buffeted by wind or deftly avoid a flyswatter. My research aims to better understand these insect capabilities through experimental study, and use this to create autonomous robot counterparts with competitive performance. I will describe experiments on flies that revealed new insights into their flight apparatus, and show initial flight demonstrations on a fly-sized flapping-wing robot. Under the severe power and weight constraints and unfamiliar physics at this scale, successful robots will require designs with intimately coupled sensing and mechanics, new low-power control architectures, and careful observation of the techniques used by biology. The results of this work will extend beyond insect robots to anywhere there is a need for miniaturized and power-efficient sensing, power-efficient control systems, and more dynamic and life-like robots.

Sawyer Fuller’s research focuses on biologically-inspired sensors, control systems, and mechanical designs targeted at insect-sized air and ground vehicles, and investigates the flight systems of aerial insects. He completed his Ph.D. in Biological Engineering at the California Institute of Technology and B.S. and M.S. degrees in Mechanical Engineering at the Massachusetts Institute of Technology.

In addition to his work in insect flight control, he also developed a frog-hopping robot at the NASA Jet Propulsion Laboratory and invented an ink-jet printer capable of fabricating millimeter-scale 3D metal machines at the MIT Media Lab. His work at the intersection of robotics and biology has been featured in a cover article in The MIT Technology Review and in news outlets such as Wired and The Scientist, and has appeared in journals such as Science and Proceedings of the National Academy of Sciences. 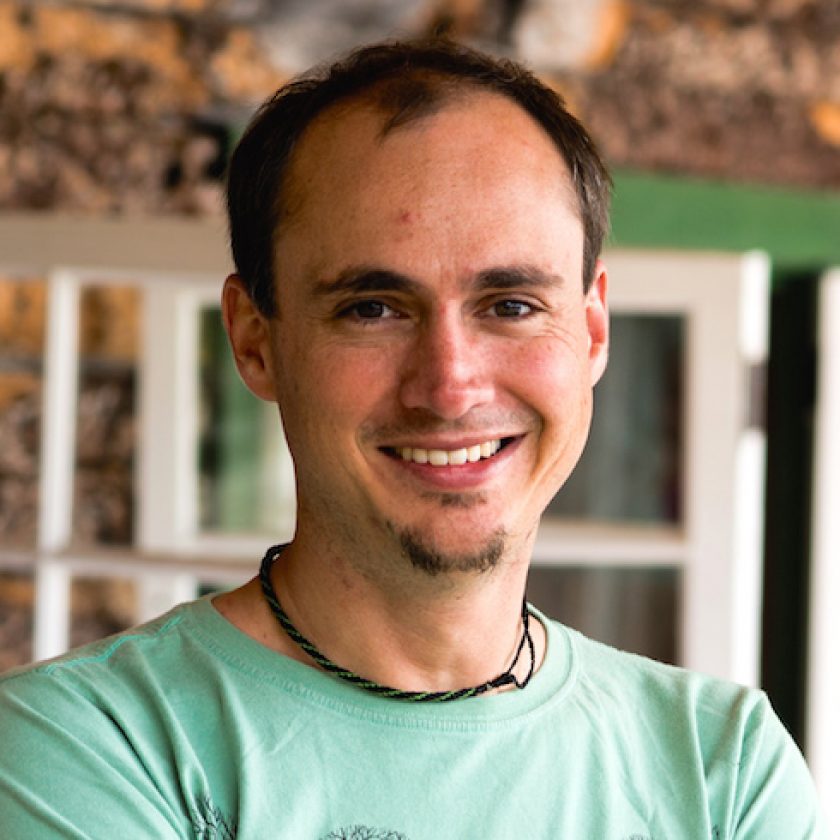