Passive microwave sounding and imaging from geosynchronous orbit was first studied in the mid-1970’s and is now a mission identified in the NRC’s decadal survey on Earth Science and Applications from Space. Although early proposals using required prohibitively large antennas, hardware costs can be significantly reduced by using key submillimeter-wavelength water vapor and oxygen bands. The current GEM concept is based on a ~2 meter steerable reflector antenna and fast-scanning subreflector with up to 44 channels. It will be capable of either intensively observing specific areas near severe weather or obtaining synoptic information over extended environments. An alternate means is aperture synthesis as used in the GeoSTAR concept. Aperture synthesis relies on precision measurements of the coherence function in an aperture plane made using a set of receivers and cross correlators, along with subsequent application of a Fourier transform to obtain the angular radiation field. As implemented the system would use a Y-shaped array of antenna and receiver elements along with several tens of thousands of one-bit digital correlators to synthesize a full-disk image.

To assess the capabilities of each of these systems for forecasting applications and develop new means of using innovative geostationary microwave data a set of observation system simulation experiments (OSSEs) using the two concepts are being conducted. We present the status of the geostationary microwave OSSE effort with a focus on the locking of a high resolution numerical weather prediction model onto microwave brightness imagery from a simulated landfalling hurricane and the impact of the background error covariance matrix on the model update. The ability of the model to be locked onto the data will be discussed, along with the potential for using such imagery to drive regional numerical weather prediction models using direct radiance assimilation.

Albin J. Gasiewski is Professor of Electrical and Computer Engineering and Director of the NOAA-CU Center for Environmental Technology (CET). His has made a number of contributions to passive microwave sounding within clouds and precipitation, and passive polarimetric microwave imaging, including airborne polarimetric imaging techniques and radiative transfer modeling advances. His technical interests include passive and active remote sensing, radiative transfer theory and applications, electromagnetics, antennas and microwave circuits, electronic instrumentation, airborne sensors, meteorology, oceanography, and renewable energy. He was the 2004-2005 President of the IEEE Geoscience and Remote Sensing Society, and currently serves as Chair of USNC/URSI Commission F. 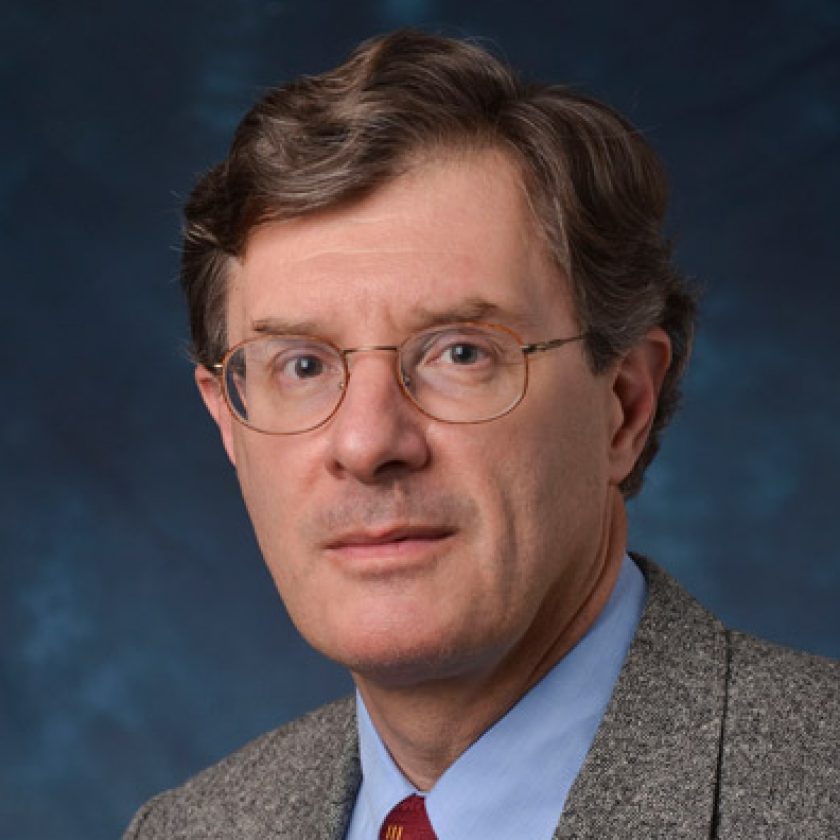