Quantum Photonics in the Frequency Domain

Quantum frequency conversion is the process by which the wavelength of a light field is converted to another wavelength while still fully maintaining its quantum state.  We describe our recent research that utilizes the nonlinear optical process of four-wave mixing to perform ultralow noise quantum frequency conversion with efficiencies approaching 100%.  We also show how this nonlinear process can be used to realize other novel quantum phenomena in the frequency domain including Hong-Ou-Mandel interference, near-deterministic single-photon generation, single-photon Ramsey interference, and temporal magnification of single-photon pulses.

Gaeta received his Ph.D. in 1991 in Optics from the University of Rochester.  He joined the faculty in the Department of Applied Physics and Applied Mathematics at Columbia University in 2015, where he is the David M. Rickey Professor.  Prior to  this, he was a professor in the School of Applied and Engineering Physics at Cornell University for 23 years.  He has published more than 240 papers in quantum and nonlinear optics. He co-founded PicoLuz, Inc. and was the founding Editor-in-Chief of Optica.  He is a Fellow of the OSA, APS, and IEEE, is a Thomson Reuters Highly Cited Researcher, and was awarded the 2019 Charles H. Townes Medal from the OSA. 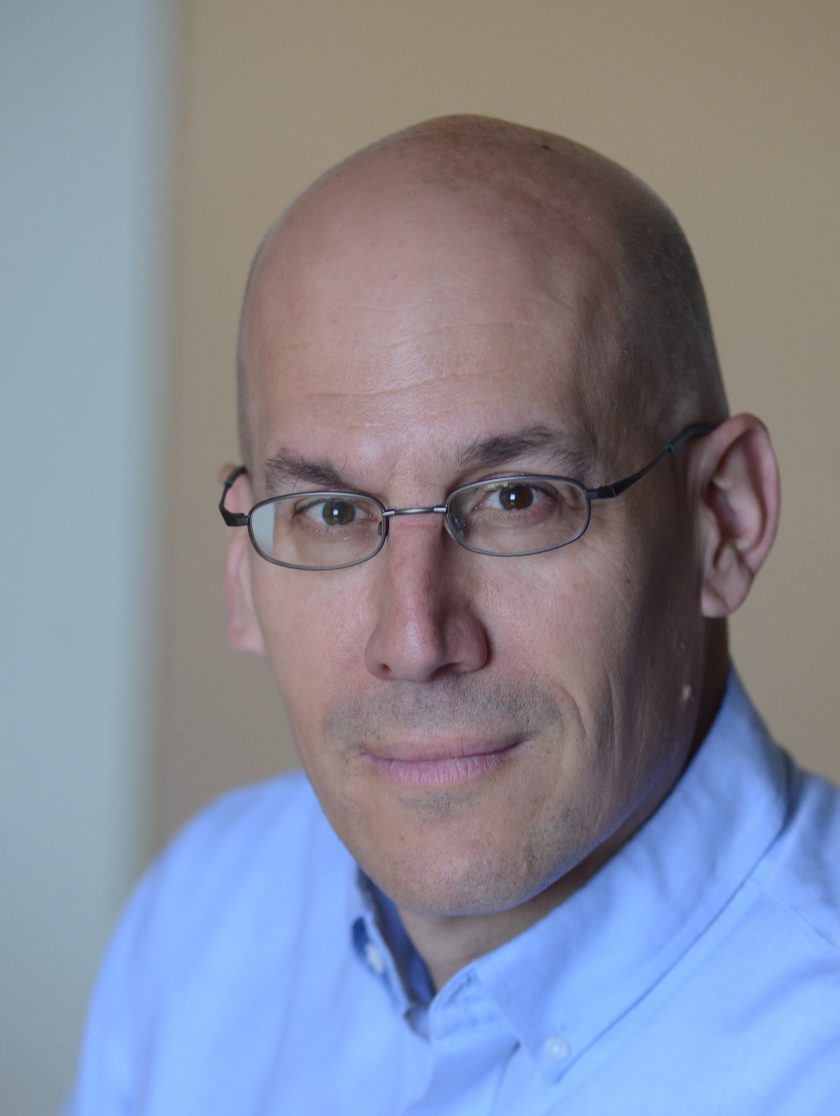