In the past decade, we have seen tremendous progress in the world of wireless networking. On the one side, wireless LANs are making it Possible to transmit multimedia streams at unprecedented levels of fidelity and quality. Concepts such as 802.11n will soon allow data rates of over 100 Mbits/sec,which is far more than sufficient for most home Multimedia applications. On the other hands, wireless sensor networks Have emerged as a premier way of establishing distributed environment management and control. Yet, both areas are suffering from challenges in deployability, maintenance, scalability and most of all, user-friendliness. In this presentation, we will argue that the combination of the two is what is needed for the establishment of a truly user-aware and user-centric smart home environment (very often called ambient intelligence). We will outline the key requirements of what it would take and propose both a flexible infrastructure and a set of service abstractions that encompass these requirements.

His main research interests include the conception and implementation of next-generation integrated wireless systems. This includes the analysis and optimization of communication algorithms and networking protocols, the study of ultra low-energy implementation architectures and circuits, and the supporting design automation environments. 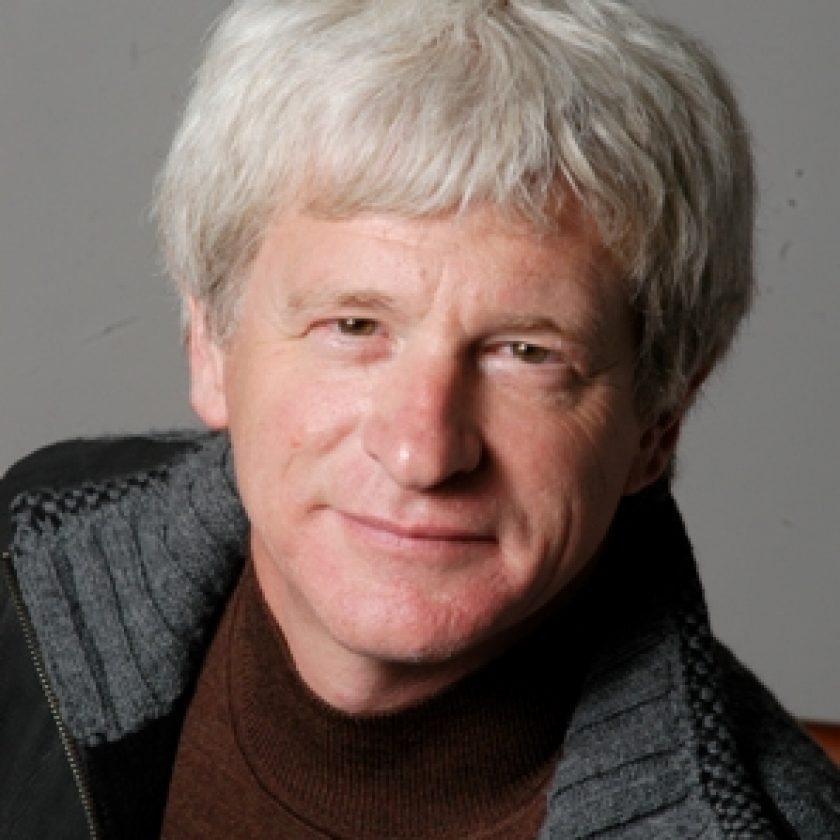