An Electric Bioprocessor for Translational Applications

Microfluidics equipped with nanoengineered devices and molecular manipulation techniques has been touted as the transformative technology for clinical diagnostics, drug discovery, and other biomedical applications. Despite of the fact that intensive efforts have been devoted into the field in the past decade, transforming microfluidics from research laboratories into clinical domains remains an elusive goal. This is due to several fundamental obstacles including the complex matrix effect of clinical samples, the ineffectiveness of many manipulation techniques at the micro and nano scales, and most significantly, the difficulty in system integration of the different technological modularities into a single platform, which often requires distinct fabrication processes for different components. With a hybrid electrokinetic approach that is capable of electrokinetic molecular manipulation, electrical impedance analysis, and electrochemical sensing simultaneously, we are developing an electrokinetic bioprocessor for fully automated biomedical analysis. In this talk, our on-going effort of using the bioprocessor for translational applications including phenotypic antimicrobial susceptibility testing and genotypic identification of infectious agents will be presented.

Dr. Wong is an Assistant Professor in the Department of Aerospace and Mechanical Engineering, Biomedical Engineering IDP, and Bio5 Institute at the University of Arizona. He received his Ph.D. from the University of California, Los Angeles in 2005. He is an editor in the IEEE Nanotechnology Magazine and serves in the editorial board of the Journal of the Association for Laboratory Automation. He has published over 60 peer-reviewed papers in the area of nanotechnology and biomedical engineering, and is an inventor of two pending patents. His current research interest focuses on molecular probe designs for screening chemopreventive compounds, electrokinetic molecular manipulation for clinical diagnostics, and mechanoregulation of cellular self-organization. 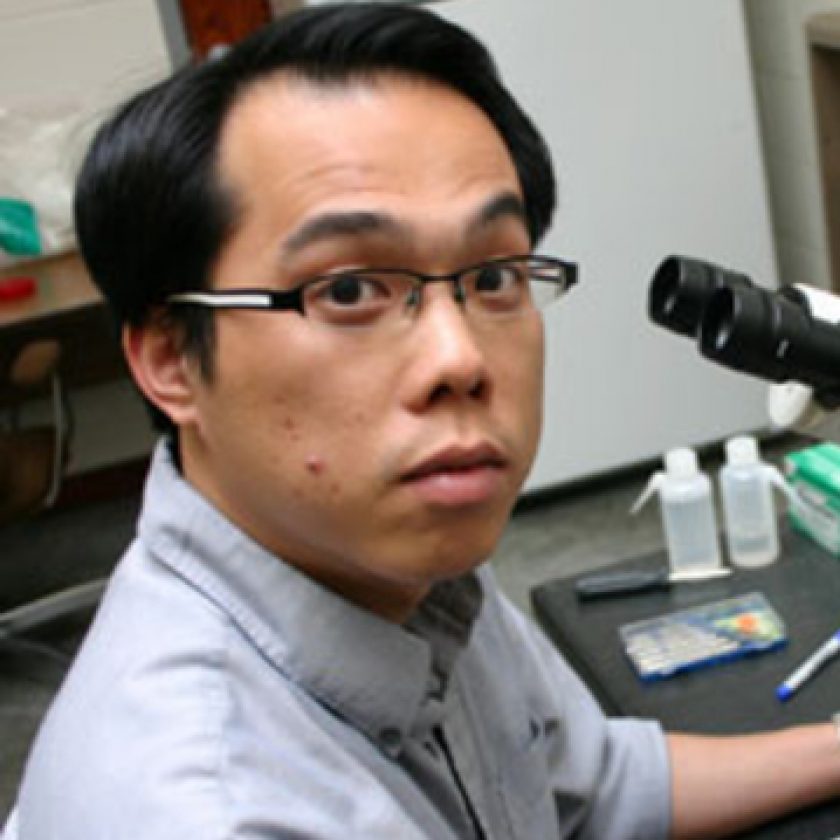