Automation of the Power Grid

The widespread availability of electric power has had a profound effect on recent development of human societies. In fact, electrification was selected by the U.S. National Academy of Engineers as “the most significant engineering achievement of the last century.”

This seminar describes how computer automation has evolved over many decades in a quest for the best ways to maintain the integrity and successful operation of the electric power grid. An automation and control system, or Energy Management System (EMS), seeks to keep power always available, everywhere. Today’s EMS has evolved into a vast, diverse conglomeration of monitoring devices and advanced computer and communications technology that measures power system field conditions every few seconds and automatically issues controls as needed. However, power grids across the globe are aging; on average, they are almost 50 years old. Equipment and devices fail more often than before, accelerating the need for advancements in EMS automation technology.

Operational benefits of some of the innovative emerging technologies such as fast synchronous phasor measurements and very fast-acting control devices are also described, as are impacts on grid operation due to renewable, distributed energy sources and customer demand-side management. The seminar concludes by presenting various smart grid initiatives.

Jay Giri has a PhD from Clarkson University in New York and a B.Tech from IIT, Madras. He is presently director of Power Systems Technology and Strategic Initiatives at AREVA T&D Inc. in Redmond, Washington. He also manages a group of power system engineers developing control center software for smart grid project deliveries. In 1978 he and 11 others co-founded Energy System Computer Applications (ESCA). In 2004, after numerous mergers and acquisitions, ESCA became part of AREVA T&D Inc.

Dr. Giri designed and implemented the original software for the ESCA automatic generation control (AGC) and dispatcher training simulator (DTS) power system simulation functions. Today the AREVA AGC controls over 50% of North American generation as well as generation in many other countries, and the AREVA DTS is the predominant simulator used by utilities worldwide.

An affiliate professor at the University of Washington, Dr. Giri is a co-author of the “Energy Management Systems” chapter of the Electrical Engineering handbook and co-author of numerous other technical publications and presentations. In 2002, he was elected IEEE Fellow. The citation reads, “For contributions to the design and implementation of power system control centers.” 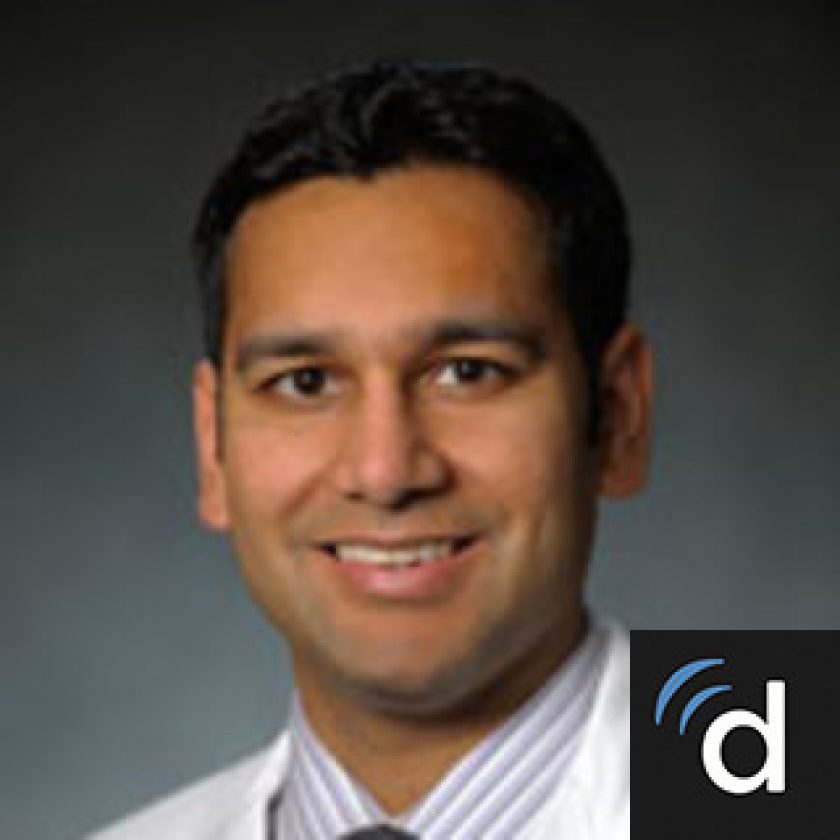