In this talk, Professor Stojanovic will present the latest results on the integration of silicon-photonic interconnects into a monolithic platform (45nm SOI logic process and bulk CMOS memory periphery process). These include world’s first microprocessor communicating to the outside world with monolithically integrated Si-Photonic devices, as well as first demonstrations of photonics in bulk CMOS processes. Prof. Stojanovic will also illustrate some critical aspects of this technology that need to be addressed from integration, circuits and systems side, in order to realize the full energy-efficiency and bandwidth-density potential of this technology. Moreover, just like integrating the inductor into CMOS in 1990s revolutionized the RF design and enabled mobile revolution, integration of silicon-photonic active and passive devices with CMOS is greatly positioned to revolutionize a number of analog and mixed-signal applications – low-phase noise signal sources, large bandwidth, high-resolution ADCs, and photonic phase arrays, to name a few.

Vladimir Stojanovic is an Associate Professor of Electrical Engineering and Computer Sciences at University of California, Berkeley. His research interests include design, modeling and optimization of integrated systems, from CMOS-based VLSI blocks and interfaces to system design with emerging devices like NEM relays and silicon-photonics. He is also interested in design and implementation of energy-efficient electrical and optical networks, and digital communication techniques in high-speed interfaces and high-speed mixed-signal IC design.Prof. Stojanovic received his Ph.D. in Electrical Engineering from Stanford University in 2005, and the Dipl. Ing. degree from the University of Belgrade, Serbia in 1998. He was also with Rambus, Inc., Los Altos, CA, from 2001 through 2004 and with MIT as Associate Professor from 2005-2013. He received the 2006 IBM Faculty Partnership Award, and the 2009 NSF CAREER Award as well as the 2008 ICCAD William J. McCalla, 2008 IEEE Transactions on Advanced Packaging, and 2010 ISSCC Jack Raper best paper awards. He was an IEEE Solid-State Circuits Society Distinguished Lecturer for the 2012-2013 term. 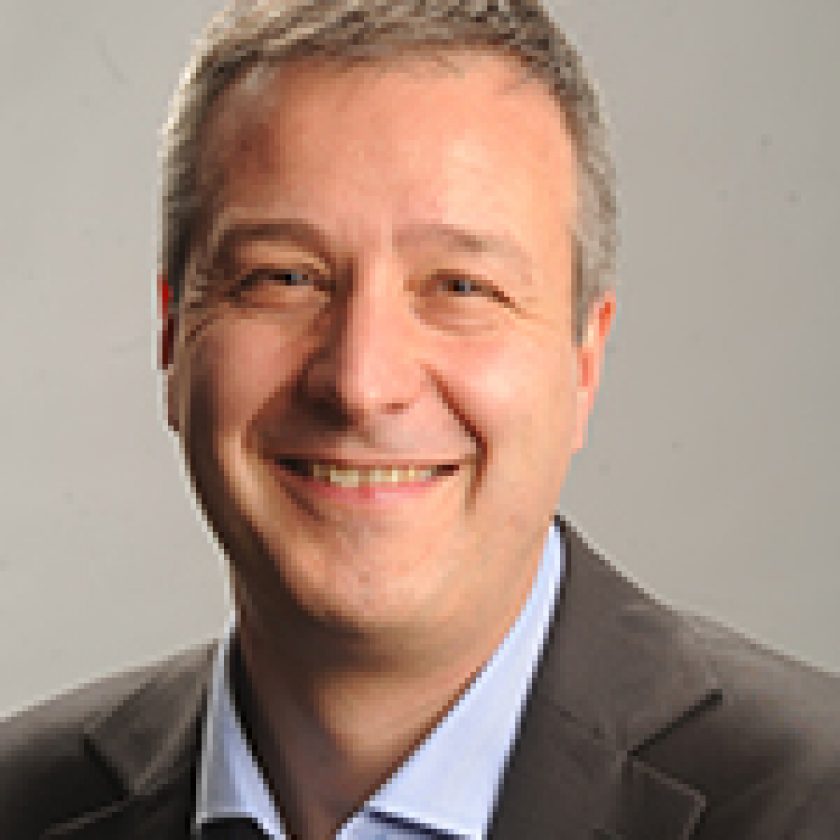