“Building novel neural technologies for neurorehabilitation: A large-scale interface for optogenetics in non-human primates with application to sensorimotor cortical plasticity”

Optogenetics is a powerful tool for relating brain function to behavior, as it enables cell-type specific manipulation of neurons with millisecond temporal precision and artifact-free neural recordings. Although optogenetics has been used successfully in non-human primates (NHPs), reliable techniques had not been developed for large-scale, bi-directional study of neural circuits in these animals. In this talk I will present a practical, stable interface for stimulation and recording of large-scale cortical circuits. To obtain optogenetic expression across a broad region, spanning primary somatosensory and motor cortices, we used convection-enhanced delivery of the viral vector, with online guidance from magnetic resonance imaging. To record neural activity across this region, we used a custom micro-electrocorticographic (μECoG) array designed to minimally attenuate optical stimuli. Lastly, we demonstrated the use of this interface to induce targeted sensorimotor cortical plasticity using spatial and temporal patterns of optical stimulation. This interface offers a powerful tool for studying circuit dynamics and connectivity across cortical areas, for long-term studies of neuromodulation, and for linking these to behavior.

Azadeh Yazdan-Shahmorad joined UW this fall as the Washington Research Foundation Innovation Assistant Professor of Neuroengineering in the departments of bioengineering and electrical engineering. Azadeh is the recipient of two postdoctoral fellowships from the American Heart Association, providing funding for her research at the University of California, San Francisco. She has developed new tools and techniques for implementing optogenetics in non-human primates (NHPs) and rats, and has used these tools to induce and study targeted plasticity in sensorimotor connections in NHPs. Her long-term goal is to use neural technologies to develop stimulation-based therapies to help restore function and mobility in people with neurological disorders such as stroke. She received bachelor’s and master’s degrees in biomedical engineering at Tehran Polytechnic University and University of Tehran, Iran, respectively, and earned her Ph.D. in biomedical engineering from the University of Michigan in 2011. Azadeh is the recipient of the 2014 IEEE Brain Grand Challenges Young Investigator Award. Her research in targeted sensorimotor plasticity was selected as a hot topic of 2016 by the Society for Neuroscience. 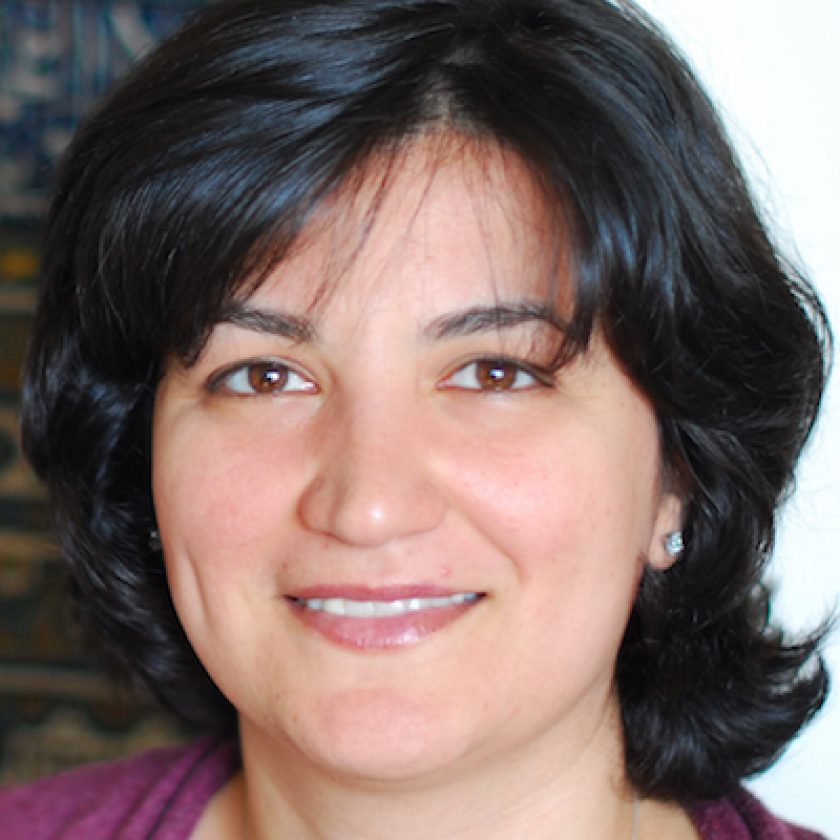