Beyond Open Loop Thinking: A Prelude to Learning-Based Intelligent Systems

Learning algorithms are increasingly being deployed in a variety of real world systems. A central tenet of present day machine learning is that when it is arduous to model a phenomenon, observations thereof are representative samples from  some,  perhaps  unknown, static  or  otherwise  independent distribution. In  the  context  of systems such as civil infrastructure and other services (e.g., online marketplaces) dependent on its use, there are two central challenges that call into question the integrity of this tenet. First, (supervised) algorithms  tend to be trained on past data without considering that the output of the algorithm may change the environment, and hence the data distribution. That is, the algorithm may be trained on data that is biased towards the past, and not representative of the future environment in which the algorithm is to be deployed.  Second, data used to either train the algorithms offline or as an input to an online decision-making algorithm may be generated by strategic data sources such as human users. Indeed, such data depends on how the algorithm impacts a user’s individual objectives or (perceived) quality of service.  This again leads to the underlying data distribution being dependent on the output of the algorithm. This begs the question of how learning algorithms can and should be designed taking into consideration this closed-loop interaction with the environment in which it will be deployed.  In this talk, I will provide one perspective on designing and analyzing algorithms by modeling the underlying learning task in the language of game theory and control, and using tools from these domains to provide performance guarantees.  Recent, promising results in this direction will be highlighted. Time permitting, open questions will be posed towards the end of the talk.

Lillian (Lily) Ratliff is an Assistant Professor in the Department of Electrical Engineering at the University of Washington. She also holds an Adjunct Professor position in the Allen School of Computer Science and Engineering at UW. Prior to joining UW she was a postdoctoral researcher in EECS at UC Berkeley (2015-2016) where she also obtained her PhD (2015) under the advisement of Shankar Sastry. She holds a MS (UNLV 2010) and BS (UNLV 2008) in Electrical Engineering as well as a BS (UNLV 2008) in Mathematics. Lillian’s research interests lie at the intersection of game theory, learning, and optimization. She draws on theory from these areas to develop analysis tools for studying algorithmic competition, cooperation and collusion and synthesis tools for designing algorithms with performance guarantees. In addition, she is interested in developing new theoretical models of human decision-making in consideration of behavioral factors in societal-scale systems (e.g., intelligent infrastructure, platform-based markets and e-commerce, etc.) and computational schemes to shape the outcome of competitive interactions. Lillian is the recipient of an NSF Graduate Research Fellowship (2009), NSF CISE Research Initiation Initiative award (2017), and an NSF CAREER award (2019), and the ONR Young Investigator award (2020). Lillian was also an invited speaker at the NAE China-America Frontiers of Engineering Symposium (2019) and recently awarded the Dhanani Endowed Faculty Fellowship (2020). 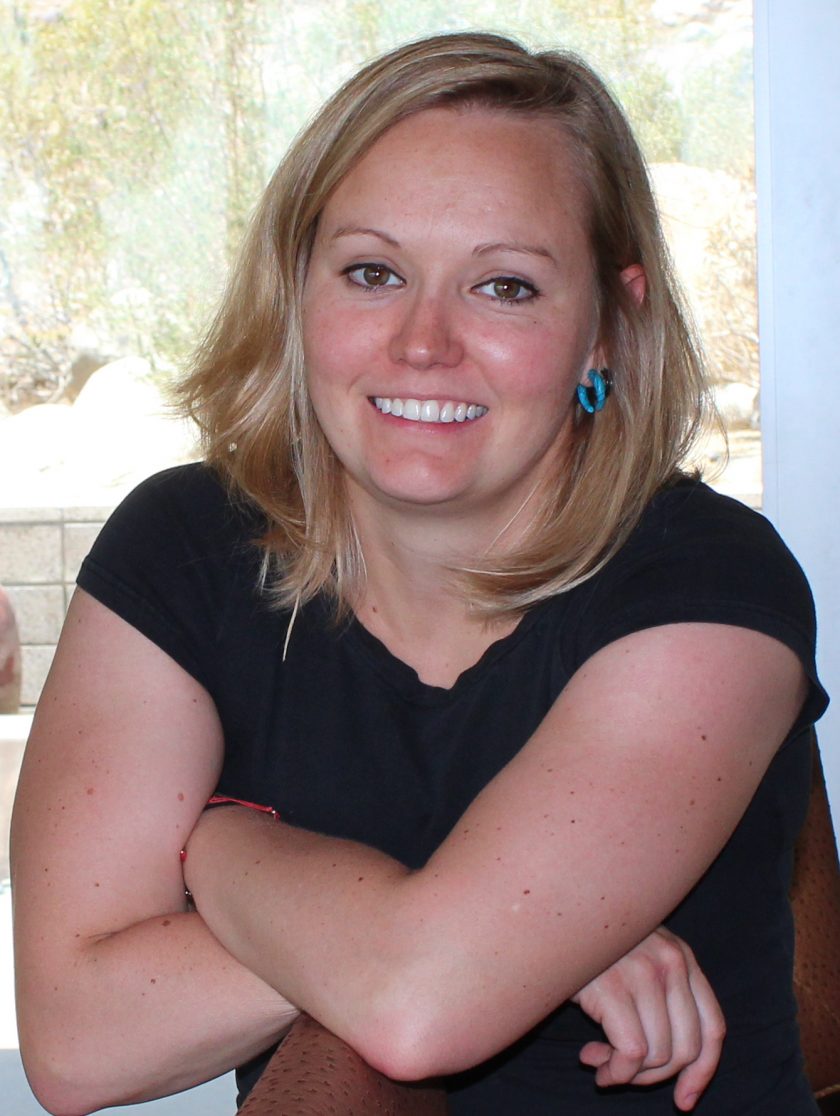