Nature provides splendid examples of real-time learning and adaptation behavior that emerges from localized interactions among agents with limited capabilities. For example, fish schools are remarkably apt at configuring their topology almost instantly in the face of danger. When a predator arrives, the entire school of fish opens up to let the predator through and then coalesces to continue its schooling behavior. Likewise, in bee swarms, only a small fraction of the agents are informed and these agents are able to guide the entire swarm of bees to their new hive. It is an extraordinary property of biological networks that sophisticated learning behavior is able to emerge from simple interactions among lower-level agents without central command. These biological networks are one notable manifestation of more broadly-defined complex networks, which are prevalent in modern society, for example, in the form of social networks, communication networks, power grids, and transportation grids. The study of complex networks opens up opportunities for collaborative research across several disciplines including system sciences, life sciences, and social sciences in order to examine relevant queries such as: (a) how do organized behavior and decentralized intelligence arise at the group level from interactions among agents without central control? (b) How should information be processed, coded, and diffused through networks? And (c) how does mobility influence the learning process? In the realm of signal processing, one area of broad interest is information processing over networks. This lecture surveys advances in network science that relate to distributed strategies that mimic some of the useful abilities of biological networks. The strategies rely on powerful rules involving local adaptation and in-network processing. The continuous sharing and diffusion of information across the network enable the agents to respond in real-time to streaming data, to react to drifts in the data, and to adjust the network topology when necessary. Such adaptive networks are well-suited to solve decentralized estimation, inference, and optimization tasks in an effective manner. The presentation considers examples from a variety of areas including distributed sensing, intrusion detection, clustering, machine learning, fish schooling, and finance.

Ali H. Sayed (sayed@ee.ucla.edu) is professor and former chairman of electrical engineering at the University of California, Los Angeles, where he directs the UCLA Adaptive Systems Laboratory. An author of over 430+ scholarly publications and five books, his research involves several areas including adaptation and learning, network science, information processing theories, and biologically-inspired designs. His work has been recognized with several awards including the 2012 Technical Achievement Award from the IEEE Signal Processing Society, the 2005 Terman Award from the American Society for Engineering Education, a 2005 Distinguished Lecturer from the IEEE Signal Processing Society, the 2003 Kuwait Prize, and the 1996 IEEE Donald G. Fink Prize. He has also been awarded several Best Paper Awards from the IEEE (2002,2006,2012) and is a Fellow of both the IEEE and the American Association for the Advancement of Science (AAAS). 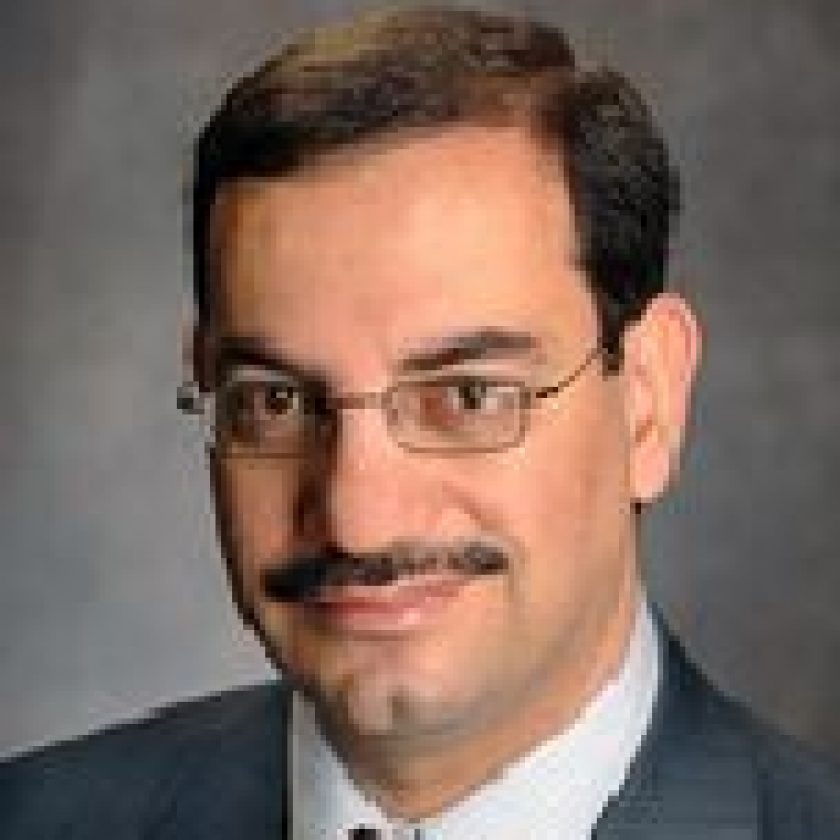