Bioelectronic devices that record and stimulate the brain, spinal cord or peripheral nerves have potential to dramatically improve function after injury or disease. For example, brain-computer interfaces (BCIs) can extract the intention to move by recording directly from the brain, and use these signals to control Functional Electrical Stimulation (FES) of paralyzed muscles. Another promising method for re-animation of paralyzed limbs is intraspinal stimulation, which activates muscles with minimal fatigue and often in functional synergies. Spinal stimulation can also lead to long-term improvements in function after injury. We are working closely with collaborators to develop the next generation of optical and electrical implantable bioelectronics devices to restore function after spinal cord injury.

Chet Moritz received his PhD from the University of California, Berkeley, followed by a post-doc at the University of Colorado. A second post-doc at the University of Washington began his interest in brain-computer interfaces and neuroprosthetic technology to treat paralysis. He is now an Associate Professor in the departments of Rehabilitation Medicine and Physiology & Biophysics. He was recently named an Allen Distinguished Investigator, and serves as the deputy director for the Center for Sensorimotor Neural Engineering. His lab focuses on developing technologies to treat paralysis and other impairments due to brain and spinal cord injury. 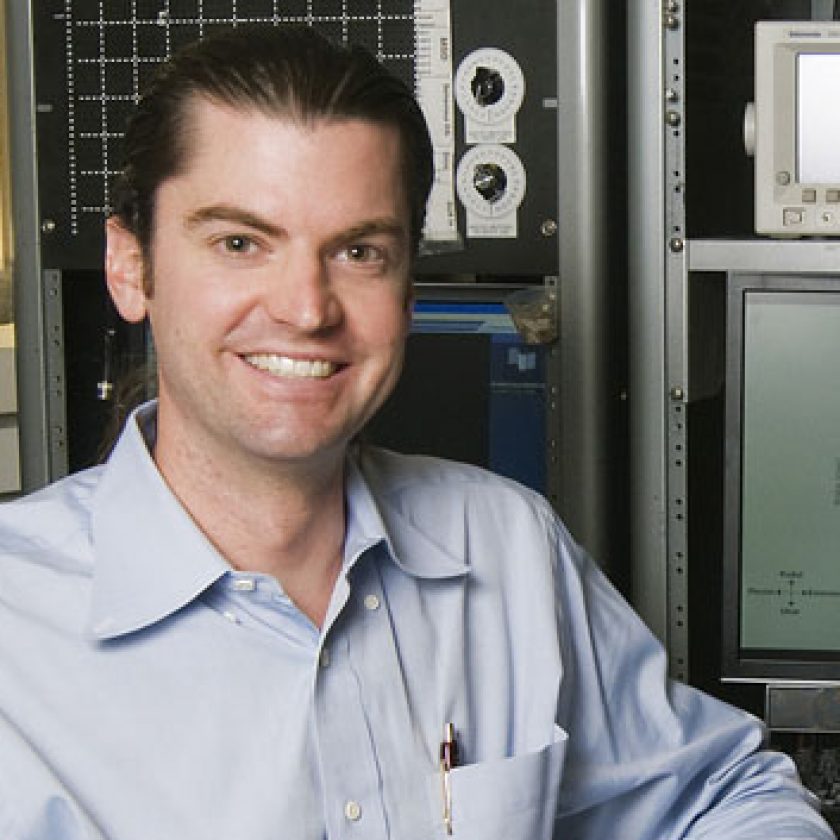