Lack of accurate channel state information is perhaps the key impediment to achieving the high throughput rates promised by wireless systems employing multiple antennas.
In this talk, we discuss the fundamental limits of how accurately the channel can be estimated in a variety of scenarios, from interpolation in MIMO-OFDM systems to predicting the channel into the future. We will discuss the trade-offs associated with various channel models, both parametric and non-parametric, including those that exploit array calibration information.

A. LEE SWINDLEHURST received the B.S., summa cum laude, and M.S. degrees in Electrical Engineering from Brigham Young University, Provo, Utah, in 1985 and 1986, respectively, and the PhD degree in Electrical Engineering from Stanford University in 1991. From 1986-1990, he was employed at ESL, Inc., of Sunnyvale, CA, where he was involved in the design of algorithms and architectures for several radar and sonar signal processing systems.  He was on the faculty of the Department of Electrical and Computer Engineering at Brigham Young University from 1990-2007, where he was a Full Professor and served as Department Chair from 2003-2006.  During 1996-1997, he held a joint appointment as a visiting scholar at both Uppsala University, Uppsala, Sweden, and at the Royal Institute of Technology, Stockholm, Sweden.  From 2006-07, he was on leave working as Vice President of Research for ArrayComm LLC in San Jose, California.  He is currently a Professor of Electrical Engineering and Computer Science at the University of California at Irvine.  His research interests include sensor array signal processing for radar and wireless communications, detection and estimation theory, and system identification, and he has over 150 publications in these areas. 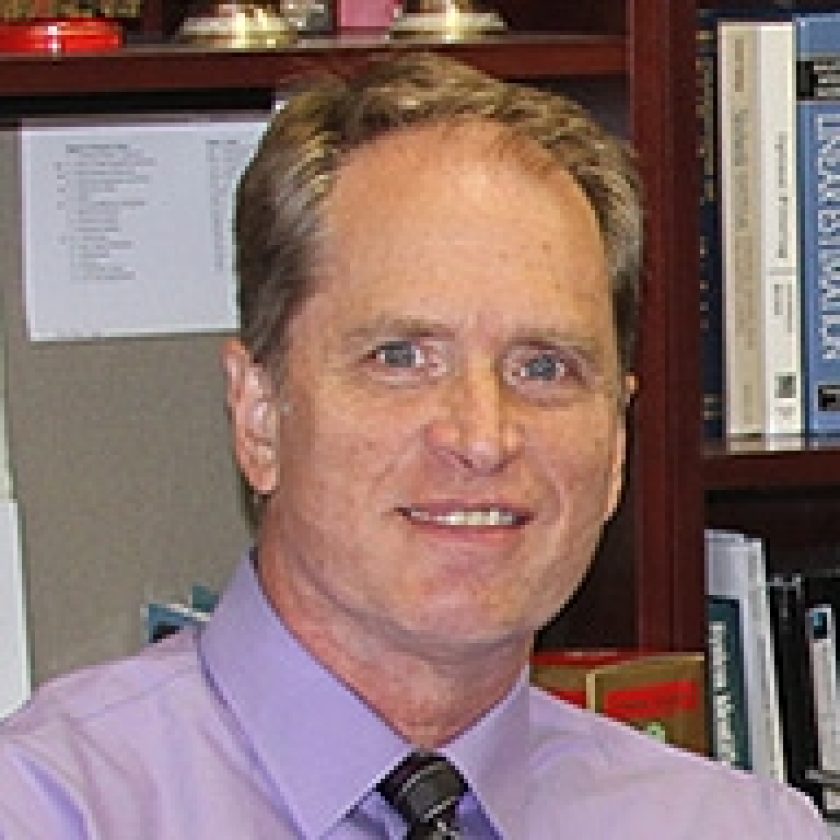