I will describe ongoing interdisciplinary research in my group at the boundaries of neurology, neuroscience and psychiatry using established and emerging theory from the fields of signal processing and machine learning that can not only help us in discovery of biomarkers for neuropsychiatric disorders, such as epilepsy, schizophrenia, borderline personality disorder and obsessive compulsive disorder, from different imaging modalities such as electroencephalogram, magnetoencephalogram and functional magnetic resonance imaging, but also expand our understanding of the functioning of the human brain.

I will describe applications of machine learning in ophthalmology to grade the severity of diabetic retinopathy from fundus images and to segment cysts in optical coherence tomography images. I will then address some aspects of energy-efficient architecture design for computing systems for these physical systems. I will describe some approaches to reducing energy consumption in feature selection, feature extraction and machine learning classifiers.

I will conclude the talk with emerging biomolecular computing paradigms for computing signal processing and machine learning functions using DNA followed by future research directions on these topics.

Keshab Parhi has been with the Department of Electrical & Computer Engineering at the University of Minnesota, Minneapolis, since 1988, where he was an Assistant Professor from Oct. 1988-June 1992, Associate Professor from July 1992-June 1995, and has been a Professor since July 1995. Since 2000, He has held the permanent title of “Distinguished McKnight University Professor” awarded by the Graduate School of the University. Since 1997, he has held the title of “Edgar F. Johnson Professor” awarded by the College of Science and Engineering. From July 2008 till August 2011, he served as the Director of Graduate Studies of the Electrical Engineering program. He has held short term positions in several industries such as IBM T.J. Watson Research Center (Yorktown Heights, NY), AT&T Bell Laboratories (Holmdel, NJ), NEC Corporation (Miyamae-Ku, Kawasaki, Japan), where he was a National Science Foundation Japan Fellow, Broadcom Corp., Irvine, CA, and Medtronic Corp., Minneapolis, MN. He has been a visiting Professor at Delft University (The Netherlands) and Lund University (Sweden).

His research addresses VLSI architecture design and implementation of signal processing, communications and biomedical systems, error control coders and cryptography architectures, high-speed transceivers, stochastic computing, secure computing, and molecular/DNA computing. He is also working on intelligent classification of biomedical signals and images, for applications such as seizure prediction and detection, schizophrenia classification, biomarkers for mental disorders, brain connectivity, and screening of fundus and optical coherence tomography (OCT) images for ophthalmic abnormalities. He has published over 550 papers, has authored the text book VLSI Digital Signal Processing Systems: Design and Implementation ( Wiley, 1999), and is the co-editor (with Takao Nishitani) of the reference book “Digital Signal Processing for Multimedia Systems” (CRC Press, March 1999). He has coauthored the research monographs Pipelined Adaptive Digital Filters (with Naresh Shanbhag, 1994), Digit-Serial Computation (with Richard Hartley, 1995) and Pipelined Lattice and Wave Digital Recursive Filters (with Jin-Gyun Chung, 1996), all published by Springer. 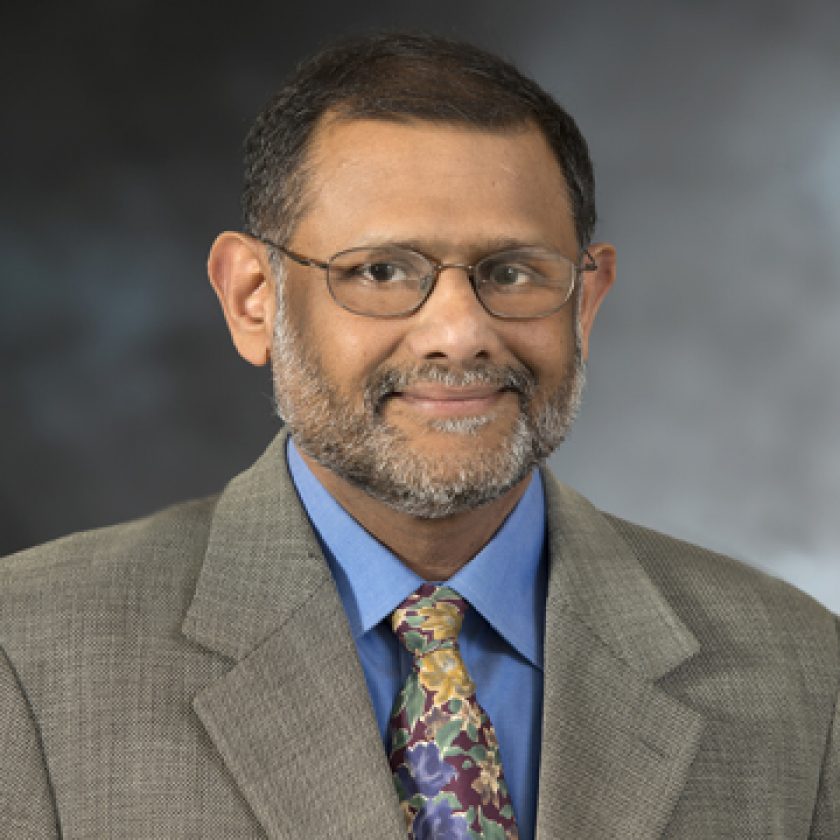