Brain’s Circuit Connectivity and its Dynamics

A fundamental research objective in neuroscience and engineering is to understand the ways in which functionalities of the brain emerge from the organization of neurons into highly connected circuits. This goal is one of the most critical scientific challenges in medicine of our generation. Understanding the dynamics of the connectivity of brain’s circuits is a significant step in understanding our fine motor skills, how we learn, how we memorize, and how we process language. Even more importantly, it is critical in our understanding of how these functionalities are disrupted because of trauma and diseases like Parkinson’s, Alzheimer’s, or Epilepsy.

Over the last decade, several recording modalities have been developed to simultaneously record activities in multiple brain regions. It is critical to accurately delineate the circuits that underlie these recordings and to understand the dynamics of the circuit due to learning and to the onset of different disorders. In this presentation, I will discuss an active research project on developing signal processing and information theoretic tools to
unravel brain’s circuit connection that underlie the onset of a seizure in epileptic patients and present challenges and initial results in predicting the onset.

Behnaam Aazhang received his B.S. (with highest honors), M.S., and Ph.D. degrees in Electrical and Computer Engineering from University of Illinois at Urbana-Champaign in 1981, 1983, and 1986, respectively. From 1981 to 1985, he was a Research Assistant in the Coordinated Science Laboratory, University of Illinois. In August 1985, he joined the
faculty of Rice University, Houston, Texas, where he is now the J.S. Abercrombie Professor in the Department of Electrical and Computer Engineering Professor and Director of Rice’s Neuroengineering Initiative. From 2006 till 2014, he held an Academy of Finland Distinguished Visiting Professorship appointment (FiDiPro) at the University of Oulu, Oulu, Finland. Dr. Aazhangis a Fellow of IEEE and AAAS, a distinguished
lecturer of IEEE Communication Society. He received an Honorary Doctorate degree from the University of Oulu, Finland (the highest honor that the university can bestow) in 2017. He is also the recipient of the IEEE ComSoc CTTC Outstanding Service Award “For innovative leadership that elevated the success of the Communication Theory Workshop” in 2016 and Outstanding Technical Achievement Award  “For consistent,
fundamental contributions to multiuser communication theory for wireless networks” in 2017. He is a recipient of 2004 IEEE Communication Society’s Stephen O. Rice best paper award for a paper with A. Sendonaris and E. Erkip. In addition, Sendonaris, Erkip, and Aazhang received IEEE Communication Society’s 2013 Advances in Communication Award for the same paper. He has been listed in the Thomson-ISI Highly Cited Researchers and has been keynote and plenary speaker of several conferences.

His research interests are signal processing, information theory, and their applications to neuroengineering with foci on (i) understanding neuronal circuits connectivity and the impact of learning on connectivity (ii) developing minimally invasive and non-invasive real-time closed-loop stimulation of neuronal systems to mitigate disorders such as epilepsy, Parkinson, depression, and obesity, (iii) building microelectronics with data
analysis techniques to develop a fine-grained recording and modulation system to remediate language disorders. Another application area is focused on developing a patient-specific multisite wireless monitoring and pacing system with temporal and spatial precision to restore the healthy function of a diseased heart. 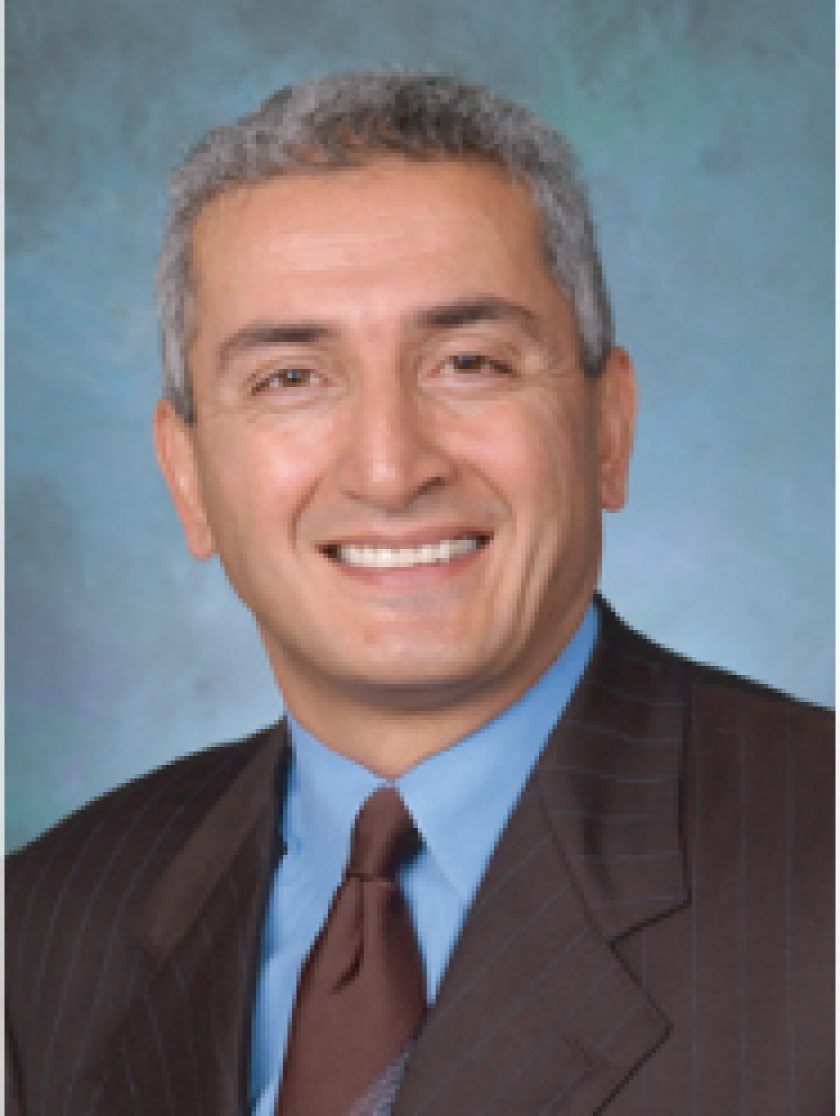