Power electronics systems are commonly built by interconnecting multiple converters together. To name a few examples, such an approach is ubiquitous in computing power supplies, renewable energy interfaces, and microgrids. This architecture is motivated by the fact that a multi-converter structure enhances resilience to failures, eases expandability, and streamlines installation. The particular way in which the converters are controlled is largely dependent on whether the system is ac or dc. For instance, parallel-connected ac converters must be synchronized to produce sinusoids of identical frequencies. We call this synchronization and it is a prerequisite for any stable ac system. On the other hand, parallel dc-dc converters are often controlled such that the phases of their periodic switching are evenly dispersed. This switching technique, which is called interleaving, allows for the distortion produced be each converter to cancel once summed at their common interconnection.

Upon comparison, the synchronization and interleaving conditions take opposite forms where the former implies aligned waveforms and the latter entails evenly dispersed switch waveforms. In this talk, we consider a nonlinear control strategy that takes the form of an oscillator and can be used to tackle both problems. We show that a simple sign flip on the measured feedback signal yields either synchronized or interleaved behavior in multi-converter systems. Experimental results demonstrate this framework on modular power electronics architectures for both ac and dc applications.

Brian Johnson obtained the M.S. and Ph.D. degrees in Electrical and Computer Engineering from the University of Illinois at Urbana-Champaign, Urbana, in 2010 and 2013, respectively. He is the Washington Research Foundation Innovation Assistant Professor within the Department of Electrical and Computer Engineering at the University of Washington. Prior to joining the University of Washington in 2018, he was an engineer with the National Renewable Energy Laboratory in Golden, CO. He was awarded a National Science Foundation Graduate Research Fellowship in 2010, and currently serves as an Associate Editor for the IEEE Transactions on Energy Conversion. His research interests are in renewable energy systems, power electronics, and control systems. 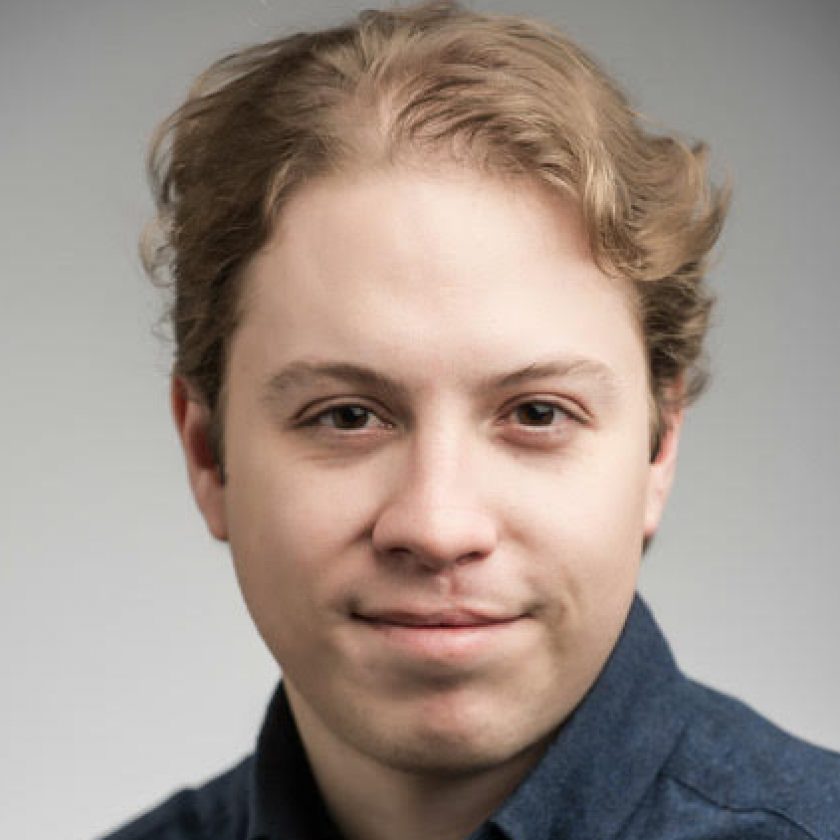