Can the Internet Survive the Next 40 years?

The Internet and associated Internet technologies are now roughly 40 years old and have clearly become one of the core civilizational infrastructures, similar to water, electricity and transportation. It is also rapidly displacing older communication networks such as the telephone network and cable video distribution. This raises a number of important questions: What are the key attributes of the Internet that led to its success? Can the Internet be made secure? What are the economic challenges for the Internet? How can we ensure an open Internet for all? What happens when old-style networks are being replaced? What are the key challenges for the mobile Internet? The talk will try to illustrate some of the problems at the intersection of public policy, economics and engineering, motivating why addressing these issues needs contributions from all three disciplines.

Prof. Henning Schulzrinne, Levi Professor of Computer Science at Columbia University, received his Ph.D. from the University of Massachusetts in Amherst, Massachusetts. He was an MTS at AT&T Bell Laboratories and an associate department head at GMD-Fokus (Berlin), before joining the Computer Science and Electrical Engineering departments at Columbia University. He served as chair of the Department of Computer Science from 2004 to 2009, as Engineering Fellow at the US Federal Communications Commission (FCC) in 2010 and 2011, and as Chief Technology Officer and Technical Advisor at the FCC from 2012.

He has published more than 250 journal and conference papers, and more than 70 Internet RFCs. Protocols co-developed by him, such as RTP, RTSP and SIP, are now Internet standards, used by almost all Internet telephony and multimedia applications. His research interests include Internet multimedia systems, ubiquitous computing, and mobile systems.

He is a Fellow of the IEEE, has received the New York City Mayor’s Award for Excellence in Science and Technology, the VON Pioneer Award, TCCC service award, IEEE Region 1 William Terry Award for Lifetime Distinguished Service to IEEE, the UMass Computer Science Outstanding Alumni recognition and is a member of the Internet Hall of Fame. 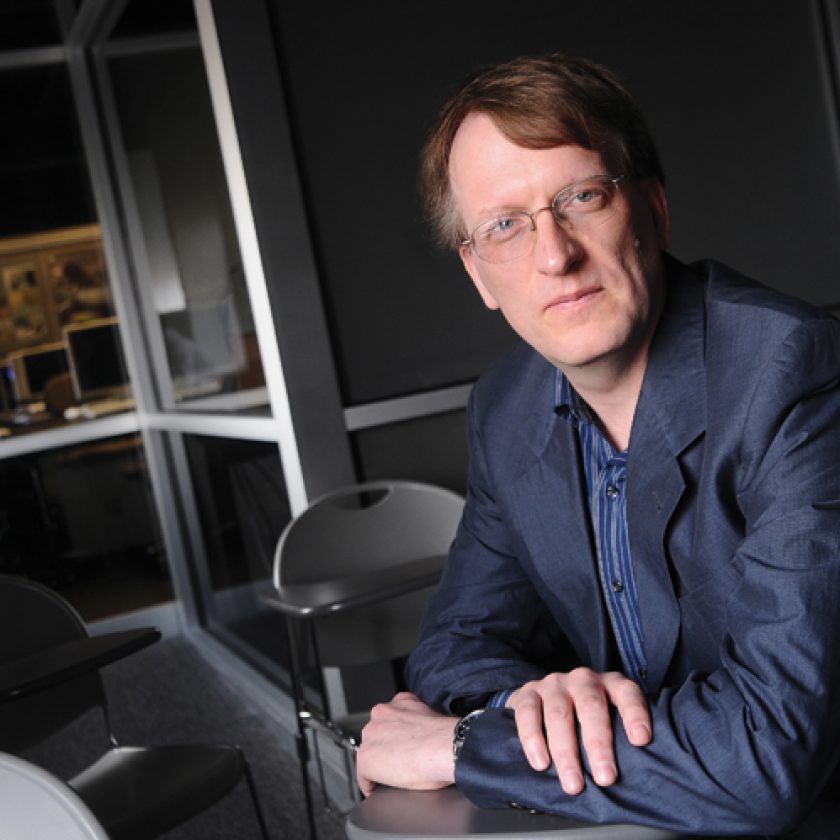