Power system analysis has long relied on large scale computer simulations for operation and planning of the grid. These simulations rely on a set of well-understood physical models and generally agreed upon simplifications, such as, the separation of transmission and distribution, ZIP models for aggregate loads, and so on. Recent trends in the grid requires a rethinking of the models and these underlying assumptions.  Grid changes include: (a) the increasing number of power electronic interfaced devices both for renewable resources and for new loads; (b) the emerging importance of the analysis of the communication network for understanding operations; (c) a more actively controlled distribution system; and (d)  new performance requirements for both reliability and resilience.  Their are competing approaches to this need ranging from fully integrated models to independent simulators that share minimal information. This talk will review our approach in the research center CURENT using both software and hardware environments.

Kevin Tomsovic is currently CTI Professor in the Dept. of EECS at University of Tennessee, and director of CURENT，a National Science Foundation and Department of Energy Engineering Research Center. He received the BS from Michigan Tech. University, Houghton, in 1982, and the MS and Ph.D. degrees from University of Washington, Seattle, in 1984 and 1987, respectively, all in Electrical Engineering. From 1992-2008, he was a Professor at Washington State University in the Department of Electrical Engineering and Computer Science. Visiting university positions have included National Cheng Kung University, National Sun Yat-Sen University and the Royal Institute of Technology in Stockholm. He held the Advanced Technology for Electrical Energy Chair at Kumamoto University in Japan from 1999-2000 and was a Program Director at the National Science Foundation in the Electrical and Communications Systems division of the Engineering directorate from 2004-2006. He is a Fellow of the IEEE. 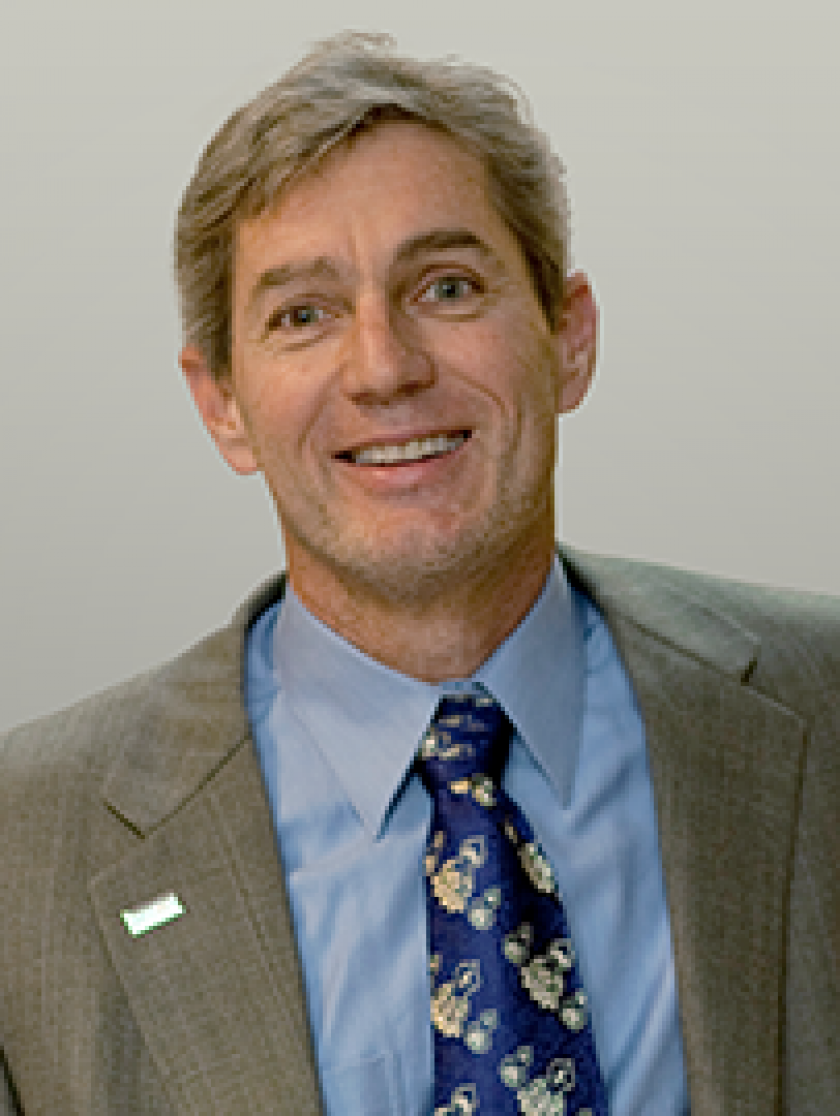