Chasing Interdisciplinarity while Chasing Tornadoes: an Overview of the CASA Engineering Research Center

The scenario is this: A category four tornado suddenly touches down outside Norman, Oklahoma, in a region of the country known as Tornado Alley. Almost simultaneously, a close-knit array of tiny state-of-the-art radars zeroes in on the lethal twister. The radar beams precisely triangulate on the location of the vortex and chase it with pinpoint accuracy down Berry Street. Personnel at the National Weather Service in Norman use a specially-designed console to trace the exact route as the tornado rumbles down this major shopping thoroughfare, chewing up buildings and hurling vehicles out of its path. Armed with precise positioning, the Weather Service issues an emergency alert that saves lives and reroutes ground and air traffic away from the progress of the storm.

Meanwhile, another tornado touches down across town and appears to be heading for a hospital. Should the network continue tracking the first storm? Should it switch to pinpoint tracking of the second storm? Or should the system resources be configured for “best effort” tracking of both storms simultaneously?

These questions reflect the mix of scientific, technological, and socio-policy challenges being undertaken within NSF’s Engineering Research Center for Collaborative Adaptive Sensing of the Atmosphere (CASA). CASA is a consortium of 20 academic, industrial, and government organizations creating the new technology of user-driven radar networks that are capable of unprecedented views of the atmosphere. The driving vision of the center is that dramatic improvements in sensing, detecting, predicting, warning, and responding to hazardous weather events can be achieved by building a system that targets its resources onto key regions where and when the end-user need is greatest. Achieving this vision requires the sustained collaboration of engineers, decision scientists, computer scientists, meteorologists, and sociologists, working in conjunction with the ultimate end-users, to create a new approach to weather hazard response.

Part technical, part human interest, this talk addresses the challenges, the pleasures, and the opportunities inherent in a cross-disciplinary systems-level research environment that address an important national need and provides an exciting and fertile learning environment for tomorrow’s science and engineering students.

David J. McLaughlin is Professor of Electrical and Computer Engineering at the University of Massachusetts and director of the Center for Collaborative Adaptive Sensing of the Atmosphere (CASA). One of 15 current Engineering Research Centers created by the National Science Foundation (NSF), CASA teams undergraduate and graduate students, K-12 teachers, and academic, industrial, and government engineers and scientists from several disciplines in a “grand quest” to revolutionize our ability to detect, track, forecast, warn, and respond to hazardous weather events. McLaughlin has been on the UMass Amherst ECE faculty since 2000. He received his BS and PhD degrees from the University of Massachusetts, Amherst, in 1984 and 1989, respectively, and he spent the period from 1989 through 1999 on the engineering faculty at Northeastern University. He has held research fellowships at the US Naval Research Laboratory and the USAF Rome Laboratory, and he spent the 2007-08 academic year on sabbatical as an Engineering Fellow at Raytheon Integrated Defense Systems. His research and teaching interests include radar design, systems engineering, and policy-mediated sensor networks. 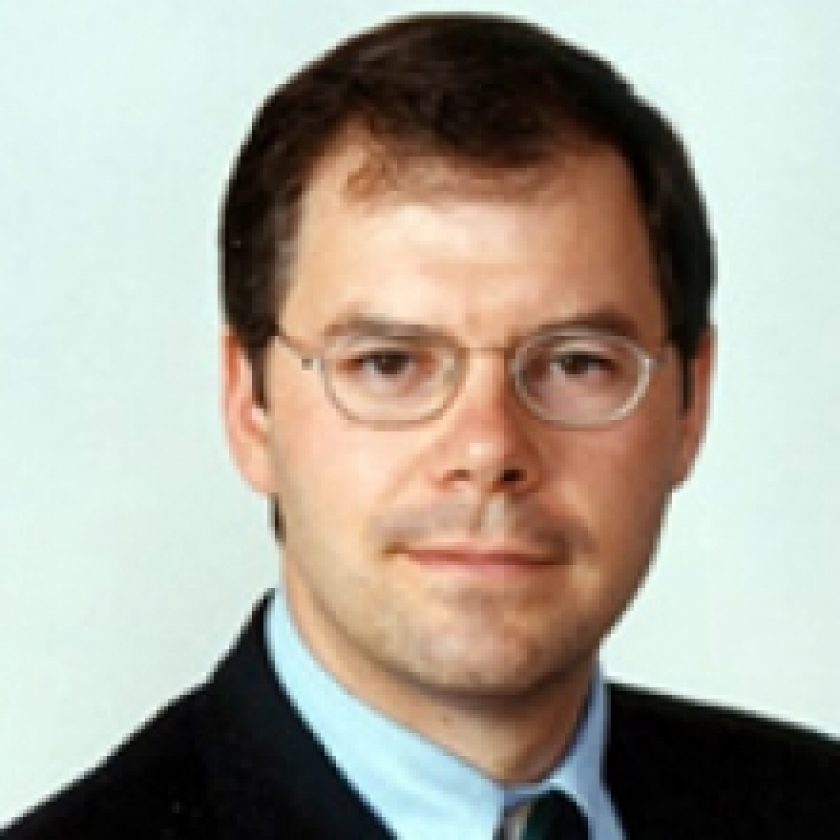