Nanoscale devices offer the possibility of a new era in computing. Device sizes at the molecular scale will let computer architects deploy a plethora of devices—creating, for example, million-core designs. Furthermore, because nanoscale devices could contain a significant amount of computational circuitry in an area smaller than a typical biological cell, they could prompt the emergence of new application domains.

To date, there is no clear winner in the field of nanotechnology for computing. CMOS continues its relentless march toward smaller feature sizes, but the cost of fabrication facilities increases with each new technology generation. Carbon nanotube, graphene nanoribbons and ring-gated nanorods are hopeful candidates, but obtaining precise control over the device properties and achieving precise placement for arbitrary patterns remain open challenges. Magnetic phenomena are attractive for non-volatile memory and applications of such to computation are emerging as well.

This talk will explore a new nanoscale technology for computing based on single molecule optical devices called chromophores. In isolation, a given chromophore absorbs photons of a specific wavelength and emits photons at a different, lower energy, wavelength. However, when appropriate chromophores are placed a few nanometers apart, the energy of an absorbed photon can be transferred to a neighboring chromophore through a process called resonance energy transfer (RET). This process provides the theoretical foundation for the creation of pass gates (both inverting and non-inverting), using four chromophores per gate. These gates form a complete Boolean logic set, which we call RET logic.

Chris Dwyer received his B.S. in computer engineering from the Pennsylvania State University in 1998, and his M.S. and Ph.D. in computer science from the University of North Carolina at Chapel Hill in 2000 and 2003, respectively. His area of research includes DNA self-assembly and its application to computational and sensor systems and he joined the Department of Electrical and Computer Engineering as an assistant professor in 2004.

Dwyer is a member of the DARPA Computer Science Study Group and was awarded a Young Investigator Award from the Army Research Office in 2008 for which he received the Presidential Early Career Award for Scientists and Engineers (PECASE). Dwyer was a Microsoft Research New Faculty Finalist in 2006 and is a Senior Member in the IEEE. He is an associate editor for the ACM Journal on Emerging Technologies for Computing (JETC) and is a co-founder and Senior Research Scientist at Parabon NanoLabs, Inc., a company which is commercializing aspects of DNA nanotechnology for the development of products ranging from anti-cancer drugs to rapid DNA-based biometrics. Dwyer also consults for the Institute for Defense Analyses (IDA). 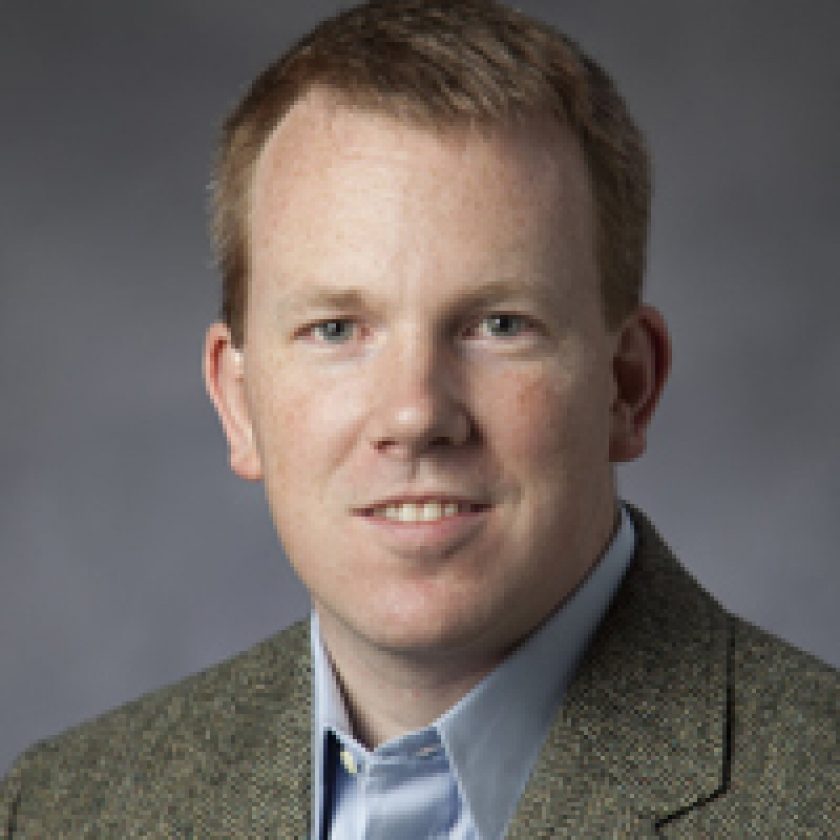