Circuits with Light at the Nanoscale

Imagine circuit elements so small that you could fit many of them in a tiny microscale volume (e.g., a cell)! Imagine that such circuits could work with light at the nanoscale instead of electricity! What could you do with such optical nanocircuits? Would you be able to use them with optical nanoantennas in wireless gadgets at nanoscales, like a “nanoradio”, that may connect our nanoworlds? Could these tiny optical nanocircuits be coupled with biological entities and thus provide nanoscale sensors? The fields of metamaterials and plasmonic optics may provide road maps for such futuristic nanocircuits and wireless nanosystems and sensors. We have been developing and investigating some of the fundamental concepts and theories, and key features of such metaplasmonic structures, devices, circuits and antennas. These circuit elements and components may be envisioned as a tapestry of nanostructures of sizes much smaller than the wavelengths of light. This field, for which I have coined the term metactronics, addresses metamaterial-inspired optical nanocircuits and nanosystems (N. Engheta, Science, 317, 1698-1702, 2007). . In my group, a variety of ideas and paradigms for nanocircuit functions, optical antennas and sensors for beam shaping and photonic wireless at the nanoscale, optical nanoscopy, nanospectrometer for molecular spectroscopy, cloaking of particles, nanotagging and barcodes based on these optical circuits are being studied. In this talk, I will give an overview of these studies, present insights into these findings, and forecast future ideas and road maps in these areas.

Nader Engheta is the H. Nedwill Ramsey Professor of Electrical and Systems Engineering, and Professor of Bioengineering, at the University of Pennsylvania. He received his B.S. degree in EE from the University of Tehran, and his M.S and Ph.D. degrees in EE from Caltech. Selected as one of the Scientific American Magazine 50 Leaders in Science and Technology in 2006 for developing the concept of optical lumped nanocircuits, he is a Guggenheim Fellow, an IEEE Third Millennium Medalist, IEEE Fellow, American Physical Society Fellow, Optical Society of America Fellow, and the recipient of the 2008 George H. Heilmeier Award for Excellence in Research from UPenn, the Fulbright Naples Chair Award, NSF Presidential Young Investigator award, the UPS Foundation Distinguished Educator term Chair, and several teaching awards including the Christian F. and Mary R. Lindback Foundation Award and S. Reid Warren, Jr. Award. His current research activities span a broad range of areas including metamaterials and plasmonics, nanooptics and nanophotonics, biologically-inspired sensing and imaging, miniaturized antennas and nanoantennas, physics and reverse-engineering of polarization vision in nature, mathematics of fractional operators, and physics of fields and waves phenomena. He has been elected to be the Vice-Chair of the Gordon Research Conference on Plasmonics in 2010, and its Chair in 2012. He has co-edited the book entitled “Metamaterials: Physics and Engineering Explorations” by Wiley-IEEE Press, 2006. 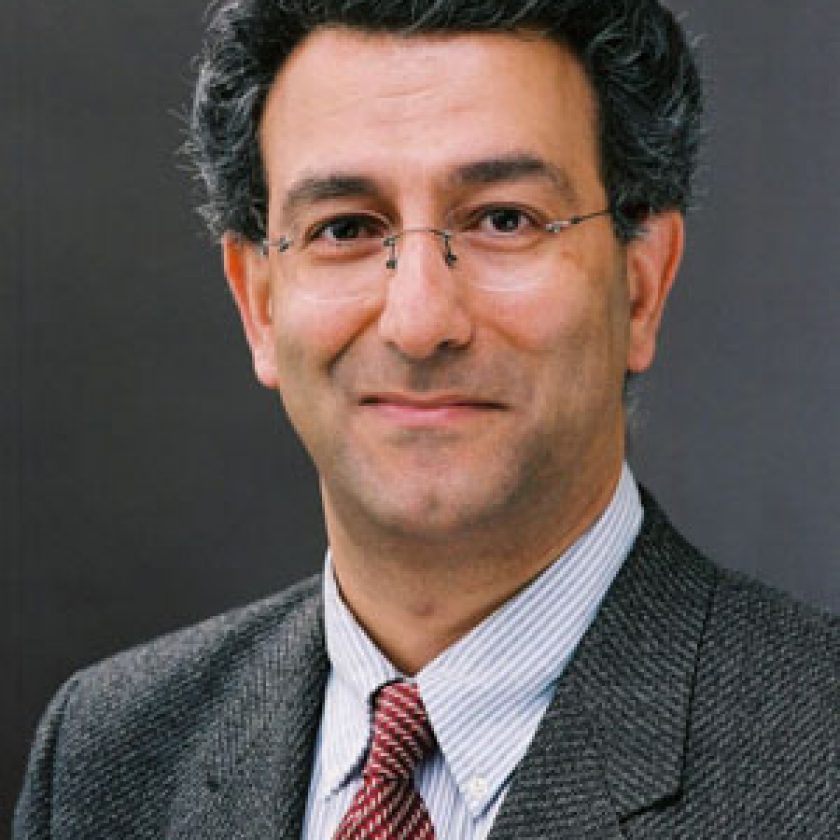