Climate change has become one of the foremost issues of our time, with many scientists expressing concerns over the effects of global warming and its role in altering the climate.  The 30% increase in CO2 concentration over the past 100 years has contributed to the rise in the average global temperature by about 1º C, which has, in turn, caused the melting of glaciers and ice fields, a rise in sea level, and changes in weather patterns.  The international community has called for a reduction in GHG concentrations in the form of the 1997 Kyoto Protocol of 1997, and carbon trading has been proposed as a viable economic mechanism for reducing CO2, similar in structure to the acid-rain legislation enacted by the USA and Canada in the 1980s.  For carbon trading to be effective, it is necessary to have a global monitoring system that can accurately measure carbon sequestration by vegetation cover, most notably forestlands.  This presentation attempts to show that an appropriately designed multifrequency polarimetric synthetic-aperture-radar has the potential to provide such a carbon-monitoring capability in the near future.

Fawwaz T. Ulaby is the R. Jamison and Betty Williams Professor of Electrical Engineering and Computer Science at the University of Michigan, where he recently completed a seven-year term as Vice President for Research (1999–2005), with responsibility for a 800-million dollar research enterprise.  He is a member of the National Academy of Engineering, Editor-in-Chief of the IEEE Proceedings, and serves on several national scientific boards and commissions.

Since joining the University of Michigan faculty in 1984, Professor Ulaby has directed large, interdisciplinary NASA projects aimed at the development of high-resolution satellite radar sensors for mapping earth’s terrestrial environment.  He also served as the founding Director of a NASA-funded Center for Space Terahertz Technology.

Professor Ulaby has authored 12 books and published some 600 scientific papers and reports.  His  undergraduate textbook on Applied Electromagnetics has been adopted by some 100 universities across the United States and a comparable number abroad.  He is the recipient of numerous awards including the NASA Group Achievement Award (1990), the University of Michigan Regents Medal for Meritorious Service (1996), and the IEEE Millennium Medal (2000).  Over his 30-year academic career, he has supervised 115 M.S. and Ph.D. graduate students.  In 2002 he received the William Pecora Award, a joint recognition by NASA and the Department of the Interior, and in 2006 he received the IEEE Thomas Edison Medal, the Distinguished Alumni Award from the American University of Beirut, the Distinguished Educator Award from the IEEE Geoscience and Remote Sensing Society, and the EECS Professor of the Year Award from EKN. 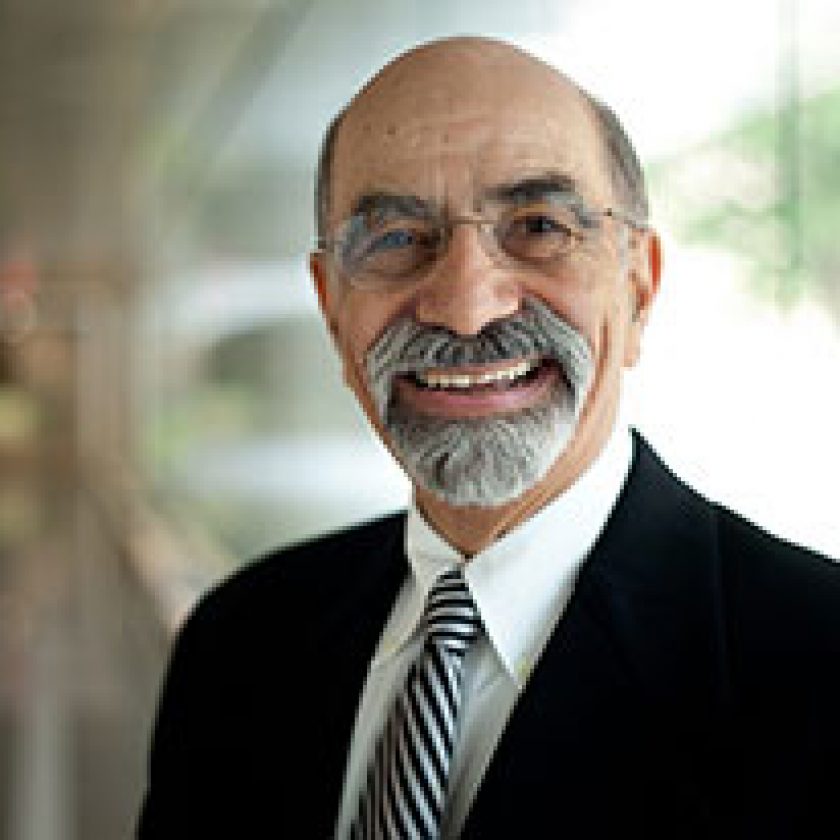