Cognitive Radios (CRs) have been receiving increasing attention in academia, industry, and government. What many people do not realize though is that early forms of CRs have been around us for years now, such as Transmit Power Control (TPC) and Dynamic Frequency Selection (DFS) defined for the 5GHz unlicensed band to avoid interference with radar signals. However, the difference between now and then is that the scope has been expanded to include dynamic reuse of other vacant licensed bands. Such is the case with the television (TV) bands, where studies indicate that up to 90% of that spectrum is vacant. CR technologies promise to enable efficient spectrum (re)use without causing harmful interference to incumbent users. In this talk we look at various aspects related to the application, research and development of CRs in the particular case of TV bands, including spectrum sensing, protocol and algorithmic challenges. We conclude with some insight into future directions, standardizations and activities in this exciting field.

Carlos Cordeiro is a Research Scientist in the Communications Technology Lab of Intel Corporation. Before joining Intel, he worked for Philips Research North America and Nokia Research Center. Dr. Cordeiro has been involved with CRs for a number of years. Due to his contributions to this area, he was selected by the IEEE as the 2007 New Face of Engineering and was the recipient of the IEEE Region 1�s 2007 Technological Innovation Award for Pioneering Contributions to the Advancement and Design of Cognitive Radio based Wireless Technologies. Dr. Cordeiro was also part of the team that received the 2007 Frost & Sullivan Excellence in Research of the Year Award in the field of cognitive networks. He co-founded the IEEE ComSoc Technical Committee on Cognitive Networks and was the Guest Editor of the first IEEE J-SAC issue on CRs. He is the author of the textbook Ad Hoc and Sensor Networks: Theory and Applications published by World Scientific Publishing in early 2006. His interests include the IEEE 802 family of standards, cognitive radios, millimeter wave technologies, and ad hoc and sensor networks. 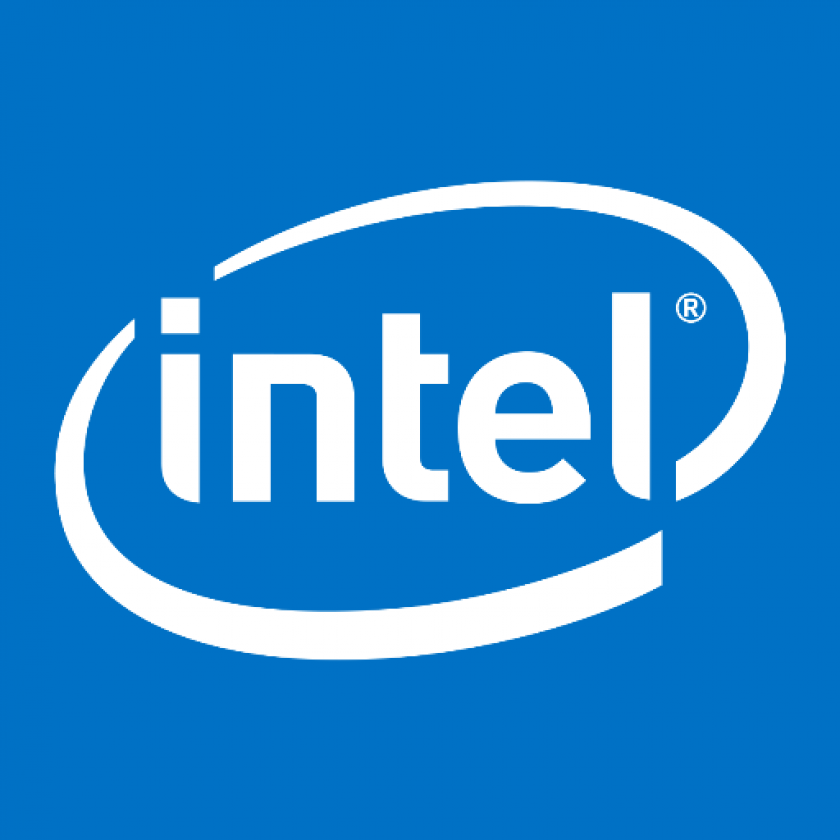