It is well known that several combinatorial designs have properties that can be used to construct good error correcting codes. In this talk we use the properties of the incidence matrix of (v, k, ?) designs to construct some really elegant error correcting codes. If v is a twin prime or prime power such that v = 3 (mod 4), then (v, k, ?) = (v, (v – 1)/2, (v – 3)/4) or its complement (v, k*, ?*) = (v, (v + 1)/2, (v+1)/4) are called Hadamard Designs. One can then generate a (2v+2, v+1) by a generator matrix of the form G = [I, Sv] where Sv is derived from the incidence matrix of the Hadamard Design. If v = 3 (mod 8), the resulting codes can be shown to be self-dual with weights divisible by four. It can also be shown that these codes are related to the binary images of (v+1, (v+1)/2) extended quaternary quadratic residue codes. Although the material is inherently mathematical in nature, it will be presented in an understandable manner.

Vijay K. Bhargava received the B.Sc., M.Sc., and Ph.D. degrees from Queen’s University, Kingston, ON, Canada in 1970, 1972 and 1974 respectively. Currently, he is a Professor and Head of the Department of Electrical and Computer Engineering at the University of British Columbia, Vancouver, Canada. Previously he was with the University of Victoria (1984-2003) and with Concordia University in Montréal (1976-1984). He is a co-author of the book Digital Communications by Satellite (New York: Wiley, 1981), co-editor of Reed-Solomon Codes and Their Applications (New York: IEEE, 1994) and co-editor of Communications, Information and Network Security (Boston: Kluwer, 2003). He is research interests are in wireless communications. Dr. Bhargava is a Fellow of the Engineering Institute of Canada (EIC), the IEEE, the Canadian Academy of Engineering and the Royal Society of Canada. He is a recipient of the IEEE Centennial Medal (1984), IEEE Canada’s McNaughton Gold Medal (1995), the IEEE Haraden Pratt Award (1999), the IEEE Third Millennium Medal (2000), IEEE Graduate Teaching Award (2002), and the Eadie Medal of the Royal Society of Canada (2004). Dr. Bhargava is very active in the IEEE and was nominated by the IEEE Board of Director for the Office of IEEE President-Elect. Currently he serves on the Board of the IEEE Communications Society. He is an Editor for the IEEE Transactions on Wireless Communications. He is a Past President of the IEEE Information theory Society. 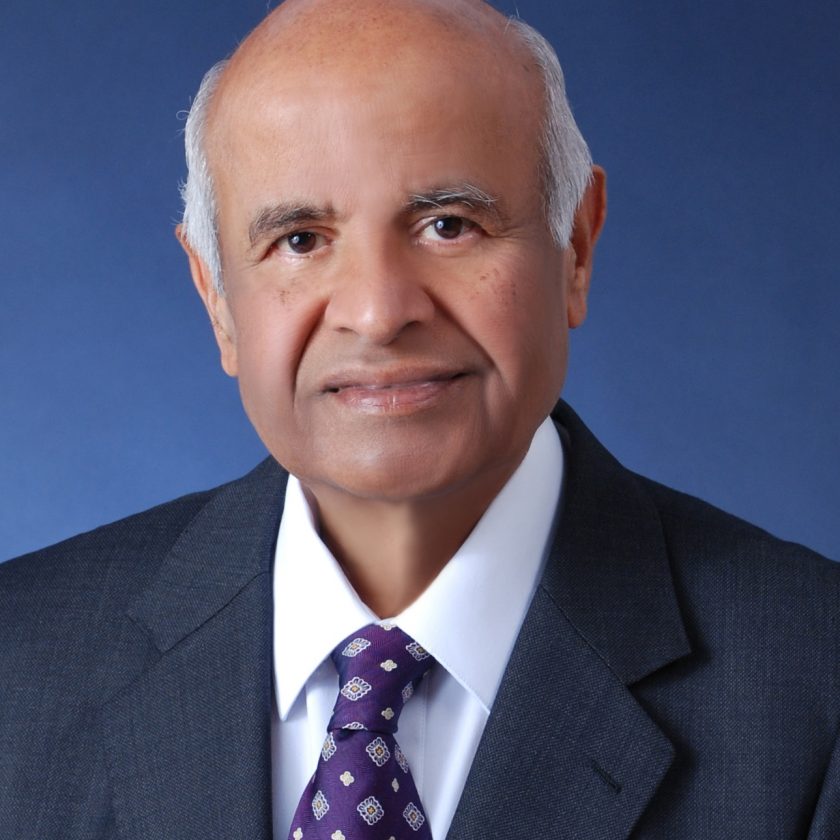