Competition and Collaboration in Wireless Networks

Over the past two decades, wireless networks have expanded and evolved at an astonishing rate, driven by seemingly insatiable demand for greater capacity, and enabled by remarkable technical developments. Until relatively recently, many of the key technical developments in wireless networking have involved significant improvements at the physical layer, as the technology of wireless links has steadily approached fundamental limits. While the wireless physical layer continues to present major challenges and to yield important new capabilities, in recent years researchers have looked increasingly to higher-layer interactions among nodes in order to obtain even greater efficiencies in the use of wireless resources. These interactions can be divided into two main paradigms: competition and collaboration, and this talk examines these two types of interaction in the contexts of wireless communication networks and wireless sensor networks.

H. Vincent Poor is Dean of the School of Engineering and Applied Science at Princeton University, where he is also the Michael Henry Strater University Professor of Electrical Engineering. He has been involved in research, teaching and consulting in the field of wireless communications for three decades. Prior to joining the Princeton faculty in 1990, he taught at the University of Illinois for thirteen years, and he has also held a number of visiting appointments in the US and abroad, including recently at Harvard, Stanford and Imperial College.

Dr. Poor is a member of the National Academy of Engineering, a Fellow of the American Academy of Arts & Sciences, and a former Guggenheim Fellow. He is also a Fellow of the IEEE and other scientific and technical organizations. He is a former President of the IEEE Information Theory Society, and a former Editor-in-Chief of the IEEE Transactions on Information Theory. Recent recognition of his work includes the 2005 IEEE Education Medal and the 2007 IEEE Marconi Prize Paper Award.<p

In addition to his professional involvement with wireless technology, he has also taught about the political, social and economic dimensions of this technology to hundreds of Princeton students from all majors, through his course “The Wireless Revolution,” which has at times been among the largest courses taught at Princeton. 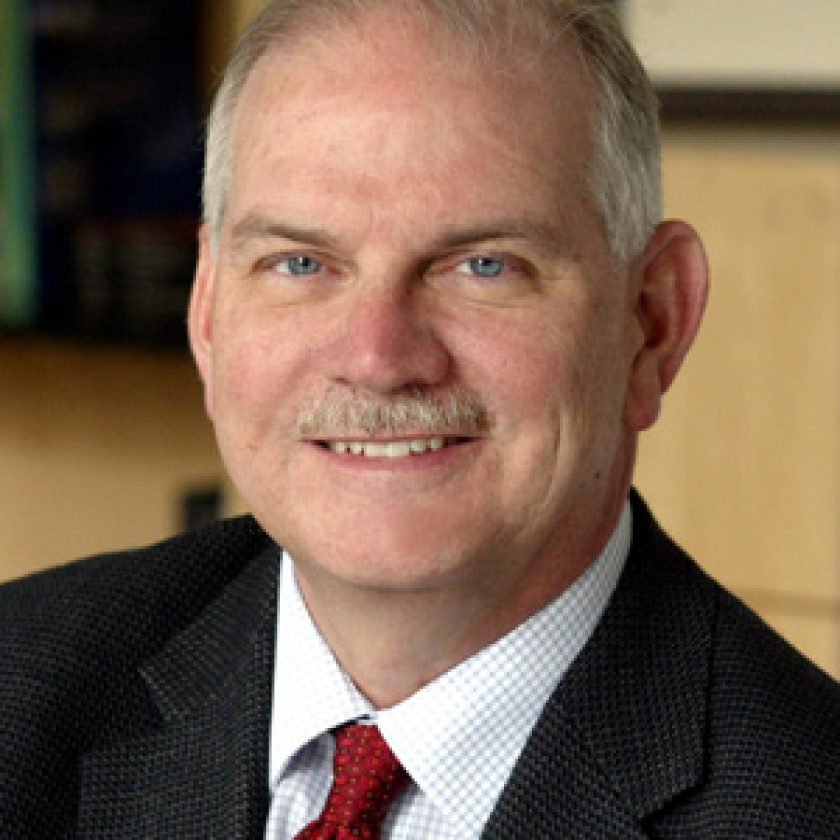